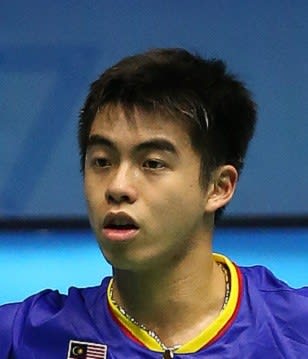 When and where you began playing, and why this sport?
"I began playing at home when I was 9 years old and I was influenced by my family, especially my dad and my older brother, Tan Wee Kiong who is also in the national team currently."

Memorable sporting achievements?
"I emerged as the runner-up in the Finnish International back in 2013"

Sporting ambitions?
"To qualify for the 2020 Olympics"