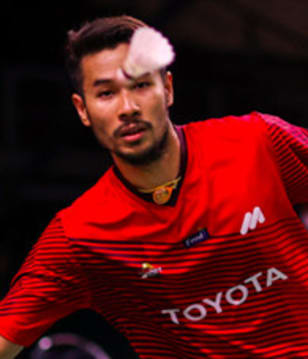 When and where you began playing, and why this sport?
"Since I was 5 years old, in my hometown in Phuket. I think it's destiny that took me to the sport."

Your training regime?
"15 times a week"

Sporting ambitions?
"To be an Olympic champion."