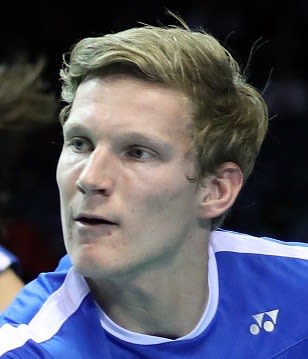 Professional Since: When i was 7 or 8 i started to play little tournaments throughout the Netherlands and playing club matches.

When and where you began playing, and why this sport?
"Started in Amstelveen at a club called BV van Zijderveld. I started, because I had to drop off my sister for practice and automatically also wanted to play a bit."