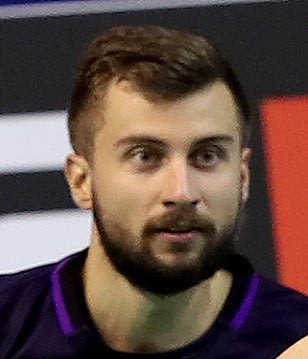 Professional Since: My first competitions were at 9 years old

When and where you began playing, and why this sport?
"I started playing badminton at seven years old. My father played badminton and I also wanted to play badminton."

Memorable sporting achievements?
"Victory in the championship of Russia and final of the Junior European Team Championship"

Sporting ambitions?
"Win in the international arena and promote badminton in my country"