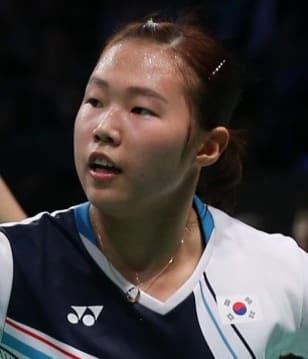 Sporting ambitions?
"Having a gold medal in olympic"

22 October, 2019
Youth and Experience Do the Trick