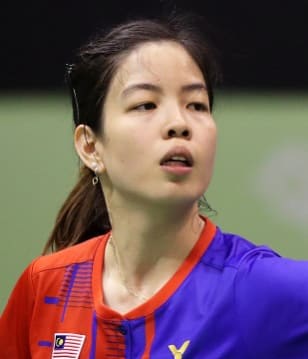 When and where you began playing, and why this sport?
"I started playing at my primary school, SJKC Kuen Cheng. I chose badminton due to my family's involvement in this sports."