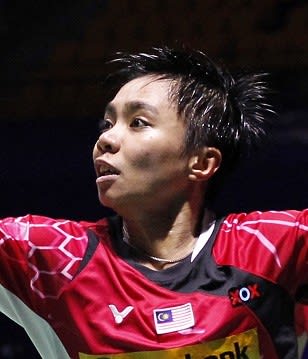 When and where you began playing, and why this sport?
"I began playing at the age of 7 with my dad outside my house. My dad wanted to see me as a national badminton player."

Sporting ambitions?
"To qualify for 2016 Olympics, Commonwealth champions in 2018"