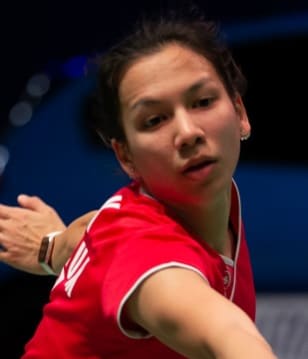 Professional Since: 1999, I played in the Under 11 National Championships

Any previous Olympics Games competed in and results?
"London"

When and where you began playing, and why this sport?
"At my hometown, age of 8, because my father, sister and brother all played badminton. Currently, I enjoy the sport because I like the feeling of winning, and I get to travel and meet people from all over the world."

Sporting ambitions?
"To compete at the London 2012 Olympic Games and Rio 2016. To perform to the best of my abilities in the future and get the highest ranking I am capable of."