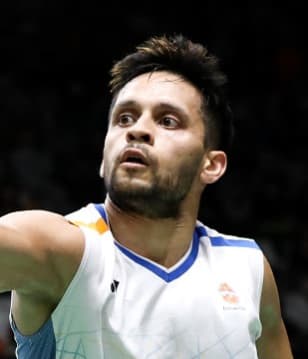 When and where you began playing, and why this sport?
"In 1997, at Hyderabad, I was playing recreationally at a summer camp."

Your training regime?
"6 times a week"

Sporting ambitions?
"To be a World Champion"