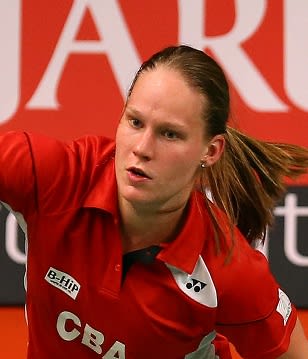 Professional Since: A year later when I tarted to play as a kid

When and where you began playing, and why this sport?
"Started at van Zijderveld (Dutch club) playing when I was 9 years old"