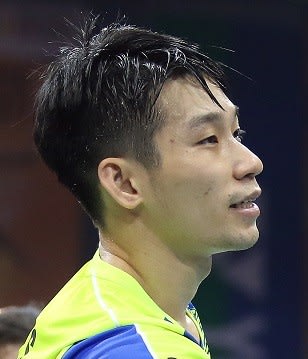 When and where you began playing, and why this sport?
"When I was 8 years. I use to follow my dad to the badminton court and I began playing from there."