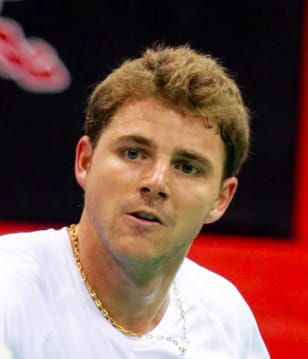 Professional Since: irst club in a domestic league

When and where you began playing, and why this sport?
"badminton during my holidays at the age of 12, and I continued after that at a club. I enjoy the adrenaline when I play the sport. The cultural exchange offered by the sport is also a good thing, we get to meet different people from different cultures."

Sporting awards / Honours (so far)?
"none"