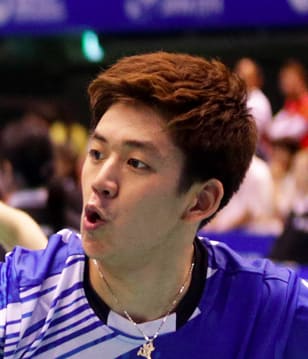 When and where you began playing, and why this sport?
"When I was 8 years old, I started playing the sport so that I could lose weight."

Memorable sporting achievements?
"2008 Olympic Champion - it enhanced the national prestige of the sport"

Sporting ambitions?
"To be able to have a long career playing the sport"