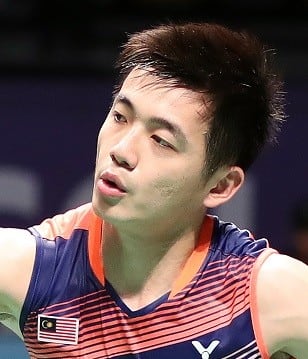 When and where you began playing, and why this sport?
"I started playing at a badminton court nearby my house when I was 10. I always enjoyed playing badminton."

Sporting ambitions?
"To be a world champion and an Olympic gold medalist"