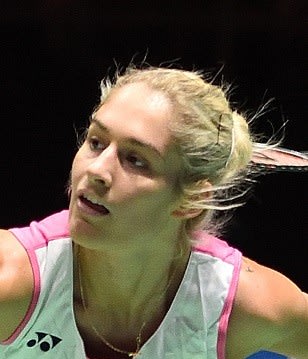 Professional Since: 2006 I played my first National Championship.

When and where you began playing, and why this sport?
"City of Haskovo in my school/club. I started playing in year 2004, one month after my sister. She brought me there, She said that it was a great sport, i was a ballroom dancer before."