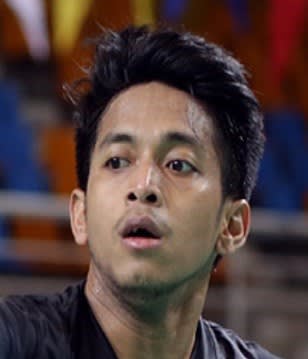 When and where you began playing, and why this sport?
"I started to practice in a club in my hometown in pamulang, Tangerang selatan when I was 6 YO (1996) because I was immediately interested to practice after watching Indonesian Open in jakarta 1996."

Memorable sporting achievements?
"I won the biggest national championship when I was 12 and being in the national newspaper."