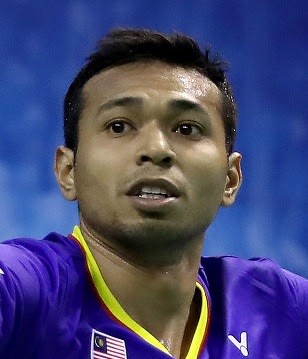 Professional Since: When I was 10 years old.

When and where you began playing, and why this sport?
"I started playing at a badminton club called, 'Yap Brothers' when I was 8. Initially,I was more interested in football. However, my dad felt I will have a better future in badminton, so he encouraged me to play badminton instead."

Sporting ambitions?
"To be a medalist at the 2020 Olympics"