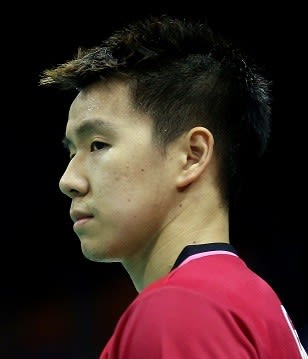 When and where you began playing, and why this sport?
"He began playing badminton at the PB Tangkas club in Jakarta, Indonesia at age nine. His father played badminton and encouraged him to take up the sport. "As a national player, my dad had high expectations of me. I always liked playing badminton as a child. I spent most of my childhood on the badminton court. At the same time I was not that fond of school. My parents eventually gave me the choice to choose between badminton and school. I chose badminton.""