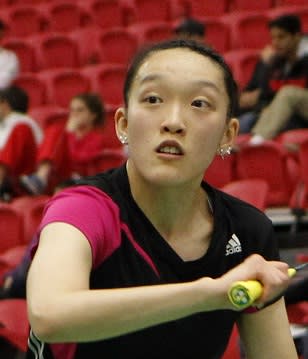 Any previous Olympics Games competed in and results?
"2008; 1st round in women's singles and women's doubles"

When and where you began playing, and why this sport?
"1997; Both of my parents played at the time so I joined so I could do something while waiting on them."