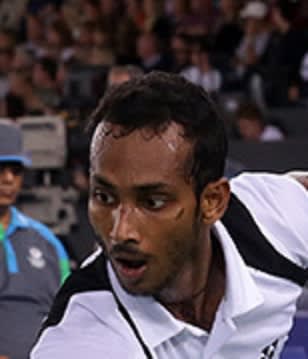 Professional Since: 1993 - Played for my school.

When and where you began playing, and why this sport?
"Started when I was 8 years old in 1994. My father was a National Player and National Coach too. All my 3 younger brothers play badminton."

Memorable sporting achievements?
"2001 National Championships, and I won my first international title in 2011 in Puerto Rico on my father's birthday."

Sporting ambitions?
"To play at the London 2012 Olympic Games, and to be top 10 in world ranking."