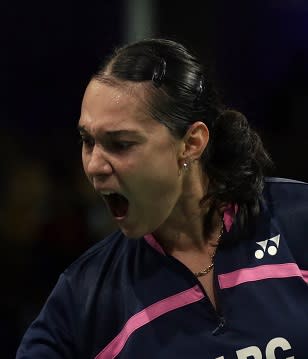 Professional Since: In 1999, I started playing in the Balkan's Games Championships.

When and where you began playing, and why this sport?
"I enjoy the feeling for "battle", preparing for big events and fighting for wins. I would like that people remember me for being a hard worker and a big fighter."