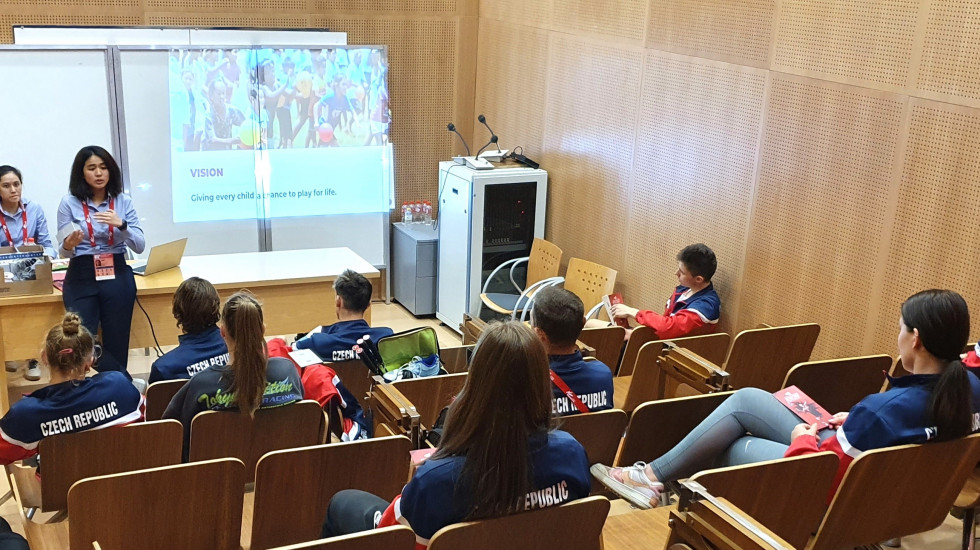 With young players devoting most of their time to training and playing, competing in the ‘real world’ beyond the badminton court poses a challenge, particularly after their playing career. To ease their path, BWF has initiated projects that help them pursue educational and alternate career goals even during their competitive career.

To apprise players of the various projects and available resources, the BWF World Junior Championships last October was the perfect opportunity, especially as this cohort is on the verge of embarking on a playing career. During the fortnight of the championships, BWF engaged with around 330 players from 27 Member Associations, providing them detailed information on the resources they could avail.

This was facilitated both through direct engagement at the venue and focus group sessions, with BWF Development Manager Erica Khoo and BWF Development Officer Tracy Tan interacting with players and providing an overview of BWF’s offerings. Ten focus groups were held, and the sessions were made lively through a fun quiz and gift takeaways.

One of the many teams that participated in the workshop.

“By speaking to them directly, we were able to identify if is there’s any loophole in communicating with the players and then be able to provide assistance, at least for those who are interested,” said Khoo.

Young players were particularly interested in BWF’s dual-career pathway, developed with World Academy of Sport (WAoS), which offers Athlete Certificate, Bachelor of International Sport Management degree and Postgraduate Certificate in International Sport Management. The usefulness of these programmes, especially the Athlete Certificate course, in terms of building skills such as time management, navigating social media, and focus on athletes’ health and wellbeing, was explained. Participants were also thrilled to know that BWF was offering full scholarships for those competing at the World Juniors to complete the course.

There has been a steady rise in players taking up the Post Graduate Certificate and Bachelor Degree in International Sport Management, with the likes of Mahoor Shahzad (Pakistan), Gronya Somerville (Australia), Adham Hatem Elgamal, Nour Youssri (both Egypt), Ritah Asiimwe (Uganda) and Georges Julien Paul (Mauritius) having already signed up. 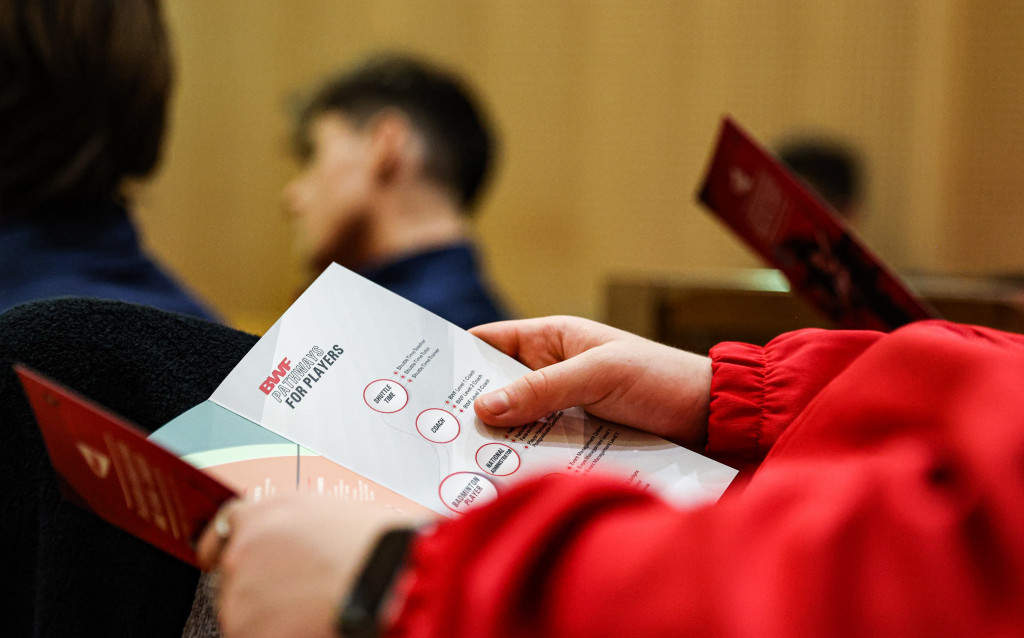 BWF offers several programmes for those players interested in academics and a dual career.

A likely career pathway for players was in badminton itself, in roles such as tournament organiser, national administrator, coach, Technical Official or Shuttle Time. International players had the advantage of being able to do a Fast Track Coaching Course under the BWF Coach Education pathway programme.

With players and teams responding positively, BWF will aim to reach out this year to more players at different events and levels including Para badminton, Super 100, International Challenge, International Series and junior events, apart from the next BWF World Junior Championships.

“We do have a lot of continental competitions for juniors, Para badminton and the seniors in 2023. So there will be opportunities for us to work closely with the Continental Confederations to deliver the activation,” said Khoo.