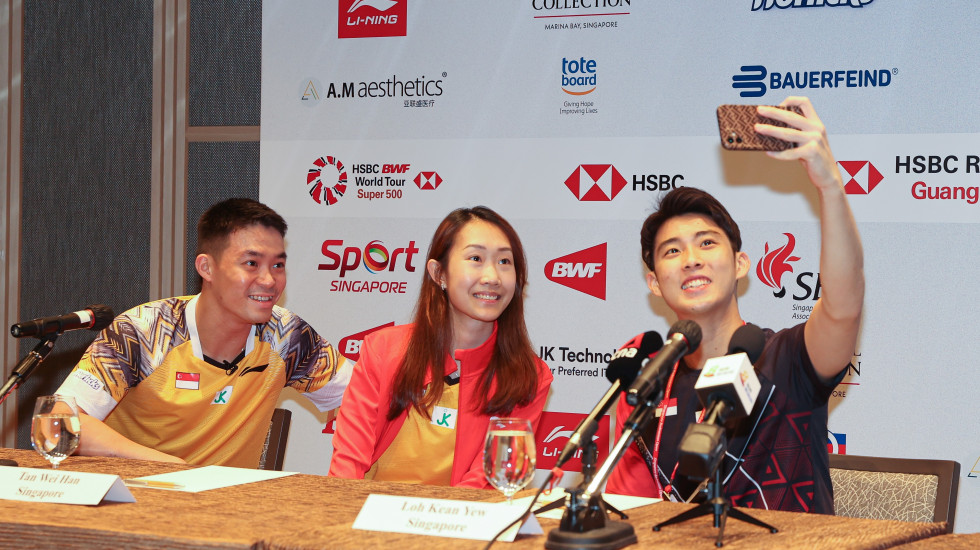 The Singapore Open has been upgraded to Super 750 from Super 500.

With the dawn of the new year, badminton looks set to expand its footprint even further afield.

The elevation of events in countries like Canada and Finland promises to be a game-changer. Alongside, the start of Olympic qualifying in May will provide an additional edge to the competition in the second half of the season.

The flagship event of emerging power Canada has been upgraded from Super 300 to Super 500 this season, which could well make a massive impact. With Super 500 events attracting a top field, audiences in Canada are likely to get even more invested in the sport. Canada now has several world-class youngsters who will get an opportunity to test themselves against the very best.

The Canada Open, in early July, will be followed by the US Open. Although it remains a Super 300 event, its scheduling just after the Canada Open will ensure a high-level draw, giving audiences the opportunity to watch top stars in action. 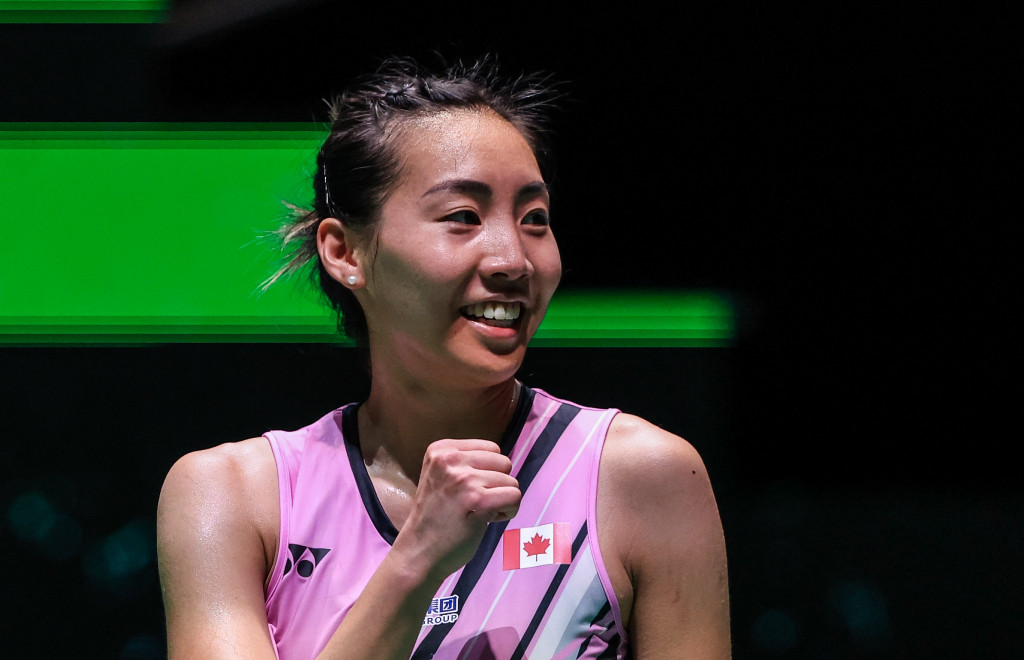 Michelle Li will be the focus of attention at her home Canada Open.

At the top end of the spectrum, the upgrading of events in Malaysia, India and Singapore is expected to strengthen the engagement of audiences in those badminton heartlands. The PETRONAS Malaysia Open (Super 1000) will inaugurate the season on 10 January, and will be followed by the YONEX SUNRISE India Open (Super 750). The DAIHATSU Indonesia Masters (Super 500) and the PRINCESS SIRIVANNAVARI Thailand Masters  (Super 300) keep the World Tour going through January and early February before the various continental championships in February.

Highlights of the Upcoming Season:

♦ The European leg starts with the YONEX German Open on 7 March, followed by the YONEX All England on 14 March, and will include the YONEX Swiss Open, Madrid Spain Masters and the Orleans Masters, all Super 300 events.

♦ Olympic qualification to Paris 2024 begins 1 May 2023, adding an edge to qualifying events in the second half of the season.

♦ While the Japan Open continued to be Super 750, the addition of the Japan Masters (Super 500) in November offers fans a second opportunity to watch stars in action.

♦ The TotalEnergies BWF World Championships 2023 will be held in Copenhagen, making it the fifth time that the event has been hosted in the city.