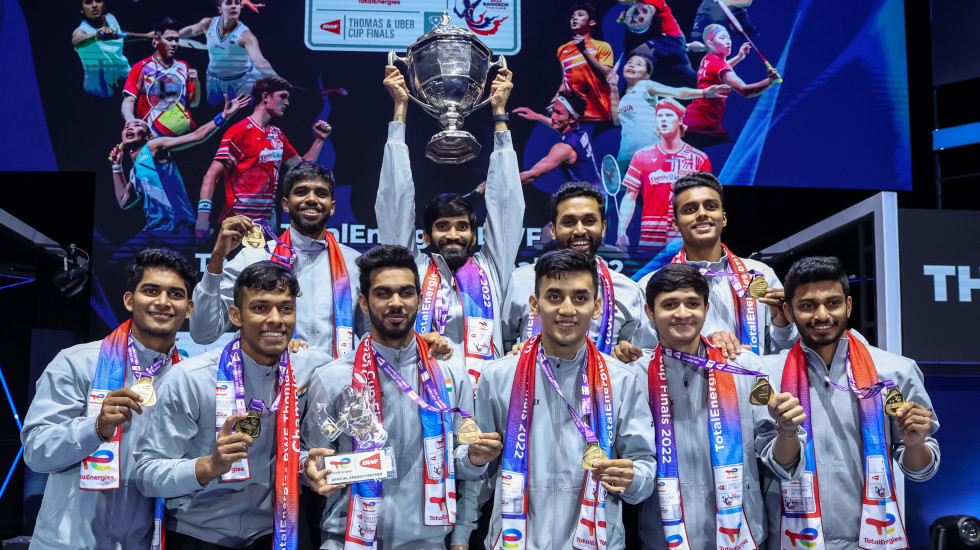 It will be remembered as India’s most special year.

Yet, Indian badminton stepped on its highest pedestal in 2022, for the triumph was that of the team, and not just the individual. A barrier had fallen.

And in what manner was it achieved!

While the critical wins boiled down to the calm and experience of senior players like Kidambi Srikanth, HS Prannoy and Satwiksairaj Rankireddy/Chirag Shetty, what caused the team to be more than the sum of its parts was something intangible, yet very real – team spirit. From the time they landed in Bangkok, there was unity and belief, that this could well be their year. It showed in the confidence of even younger members of the team like Dhruv Kapila and MR Arjun, who early on predicted that India would win the title. 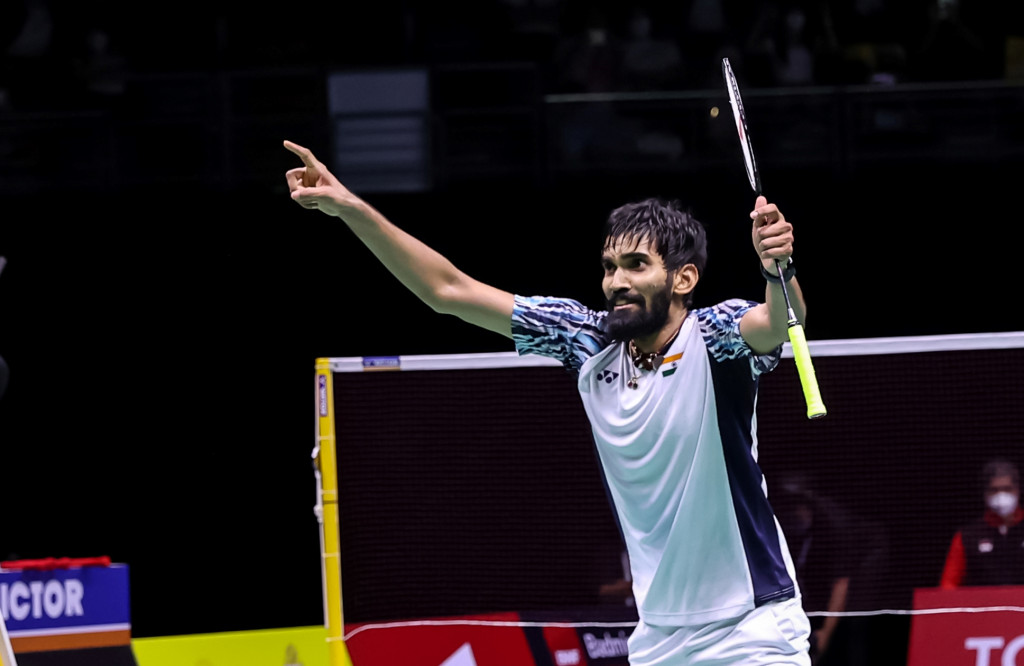 It all came together for India. Historically, the country has produced few world class doubles players; with Rankireddy and Shetty, that problem was past. Lakshya Sen’s emergence as India’s top singles player gave them a critical advantage, for in the high-pressure fifth match, it would be the experienced HS Prannoy who shouldered the burden.

Sen had arrived in Bangkok suffering from a bout of food poisoning; he recovered only mid-way through the event, and found his best game in the final, an opening match upset of Anthony Sinisuka Ginting. That gave India the early momentum, and they never looked back. Rankireddy/Shetty survived a close match against scratch pair Ahsan/Sukamuljo, and then it was Kidambi Srikanth who wrapped things up. Srikanth himself remained unbeaten in six matches, while Prannoy was unbeaten in five.

Prannoy, like the rest of the team, was to have a good year in individual events too. He made as many as seven quarterfinals and two semifinals, besides Swiss Open final, and qualifying for the HSBC BWF World Tour Finals for the first time. 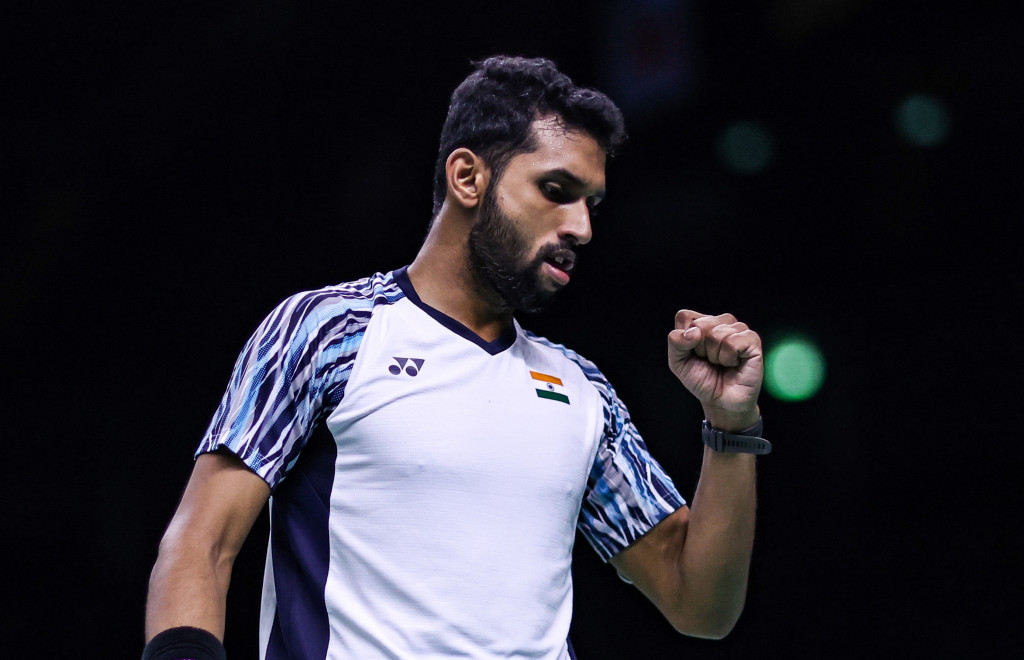 HS Prannoy was a rock for India.

Lakshya Sen had a great start to the year winning the India Open, and followed up with finals in Germany and the All England; Sen and Prannoy were among just three players – Loh Kean Yew being the other — to beat the nearly-unstoppable Viktor Axelsen during this year.

Rankireddy and Shetty continued to get stronger as pair, going where no Indian men’s doubles pair has, with title wins at the India Open and the French Open. While the pairs below them are have some catching-up to do, the form of MR Arjun/Dhruv Kapila bodes well.

Somewhat in contrast was the fortune of India’s women. Pusarla V Sindhu showed no let-up in form, with her biggest moment being the Singapore Open title, but she has been out of action since then, nursing an injury. 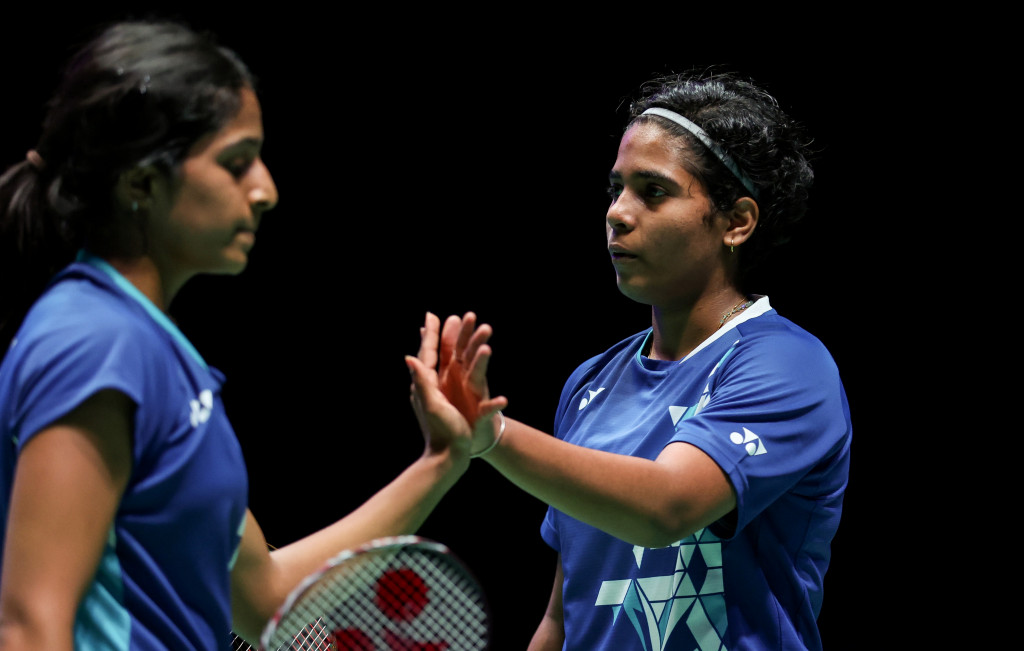 The year saw some young hopefuls climbing up the ranks – such as Malvika Bansod, Aakarshi Kashyap, Ashmita Chaliha and Anupama Upadhyaya. Saina Nehwal, who for long was Indian badminton’s prominent face, had a mediocre year by her standards, with her best being a quarterfinal at the Singapore Open.

Among the big gains was the emergence of Treesa Jolly and Gayatri Gopichand Pullela. After winning the Odisha Open, the duo created a sensation at the All England by making the semifinals. While they couldn’t quite match that performance through the year, much more will be heard of them.

Another big achievement for India to cherish was in October, when Sankar Muthusamy made the men’s singles final of the BWF World Junior Championships. With the seniors having led by example, Muthusamy’s generation will have no dearth of inspiration as they seek to conquer more peaks in the years to come.