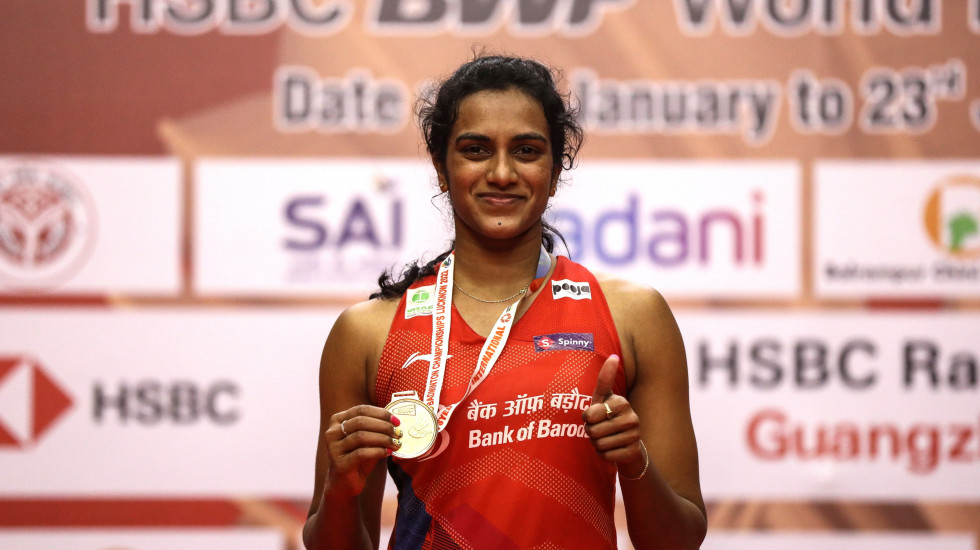 This season brought back that missing sweet taste of triumph to many big-name players, whose last big titles came in the pre-COVID era.

Here are some of the longest droughts that were busted in 2022.

After two runner-up finishes – at the Swiss Open and the World Tour Finals in 2021 – following her world title in Basel, Pusarla came good in front of her own fans. And despite an early end to her campaign due to injury, a third championship of the year in July at the Singapore Open marked 2022 as her most successful season on the HSBC BWF World Tour.

Glory in Germany set the stage for the Chinese star, who picked up four trophies in total to close out a productive year.

The former world No.1 shrugged off an underwhelming 2-15 record against Olympic champion Chen Yu Fei to claim her first Super 750 title. 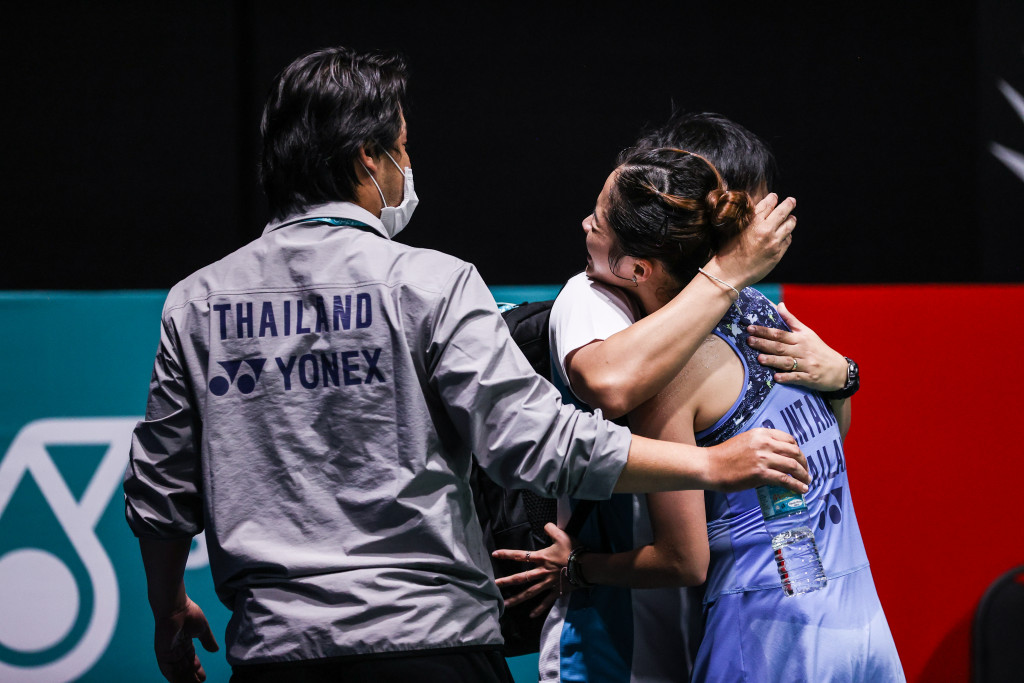 An overjoyed Intanon thanks her coaches after her win.

Prior to 2022, the Indonesians had never won more than two titles a year. Success in Switzerland injected the much-needed confidence as Alfian and Ardianto stood atop the podium at three more tournaments. Their superb consistency of making eight finals saw them named the Most Improved Players at the BWF Player of the Year Awards.

“This means everything. After the last point, I thought ‘I can get out of months of struggle. Finally!’” a relieved Ginting said after beating Kodai Naraoka 23-21 21-17 in Singapore. Four months later, Ginting added the HYLO Open to his trophy cabinet.

Christie’s victory not only ended his own wait for a title, it also gave Indonesia a Swiss Open men’s singles titlist to celebrate after 20 years. Marleve Mainaky was the last to triumph in 2002.

Since winning his home event three years ago, Chou has had to frustratingly play bridesmaid at five competitions. 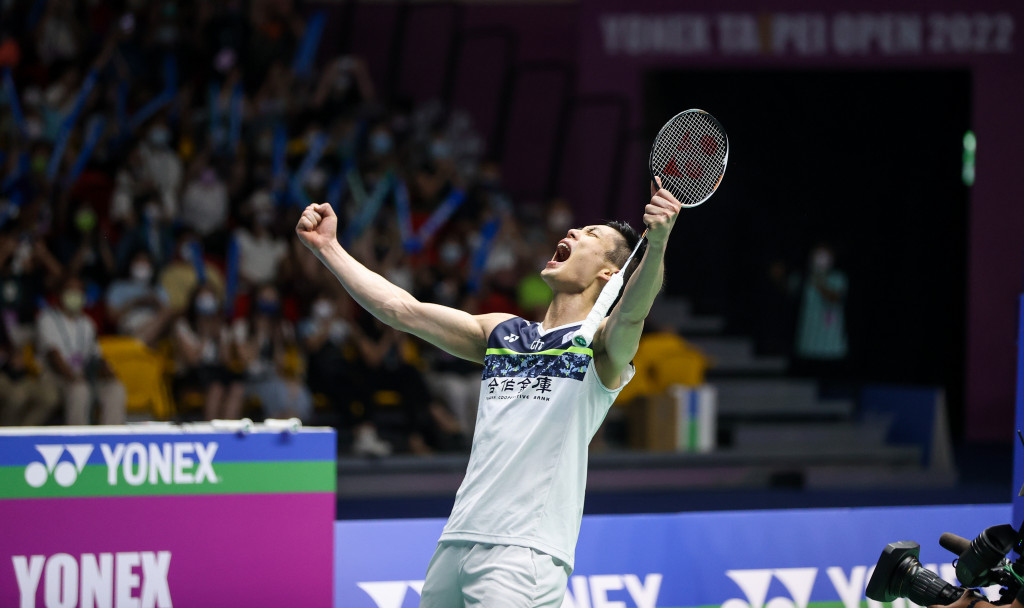 What it meant to Chou to be a champion again.

Shi struggled to hold back his emotions after coming through three games against favourite Lee Zii Jia for his first Super 750 title. “I was close to tears,” he told a packed Jyske Bank Arena after his 21-18 16-21 21-12 victory.

Once among the best five mixed pairs in the world, the Koreans went off the radar after the Tokyo 2020 Olympic Games following Chae’s injury. They returned at the Indonesia Masters in June and made at least the quarterfinals of five tournaments before reigning in Australia.

The longest lapse on this list, Tan and Lai’s five-year ordeal came to a halt in Suncheon City against homesters Ko Sung Hyun/Eom Hye. What made the win more memorable was the fact it was also the Malaysians’ first Super 500 success. 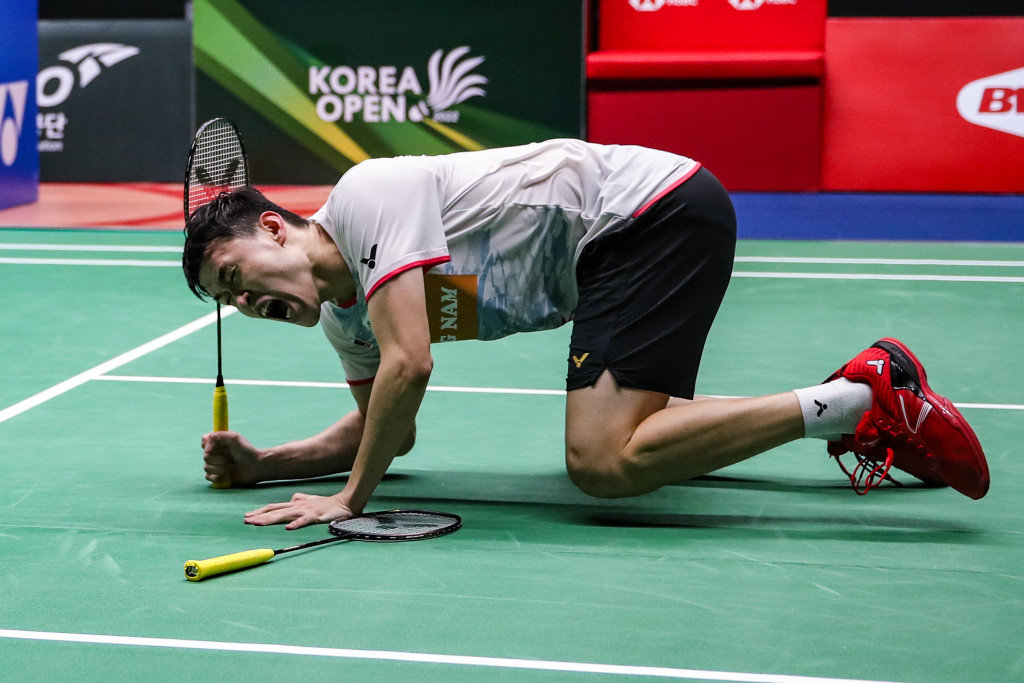