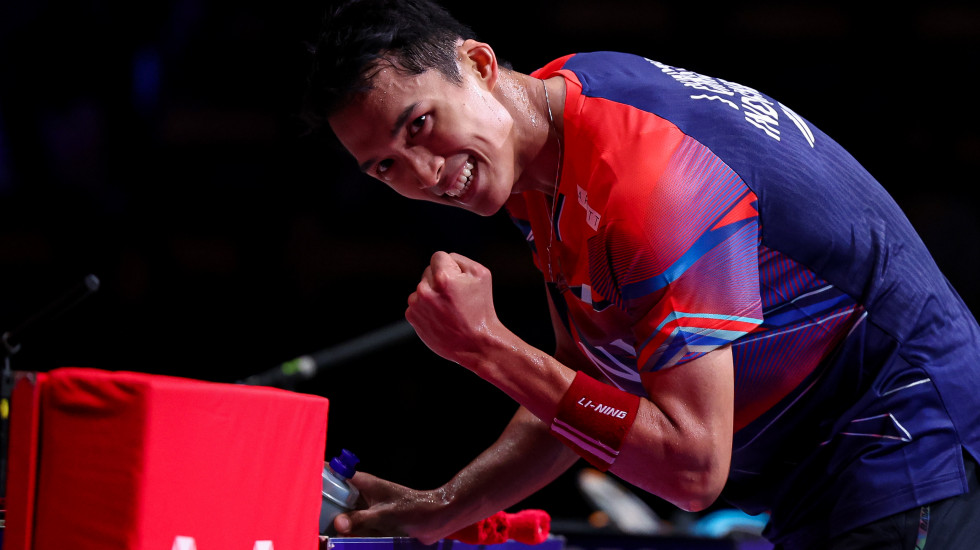 Jonatan Christie, the Badminton Asia Championships 2022 runner-up, will remember the year with fondness.

There was the moment when he struck form at the right time, landing a spot in the finals of three tournaments, including the Korea Open, over four weeks. Following a title-deprived couple of seasons, the talented Indonesian who had not collected a trophy since the Australia Open in 2019, reigned supreme at the Super 300 YONEX Swiss Open in April after defeating H.S. Prannoy 21-12 21-18.

But if you thought Christie savoured the winning moment in Basel as his moment of the year, you are in for a surprise. 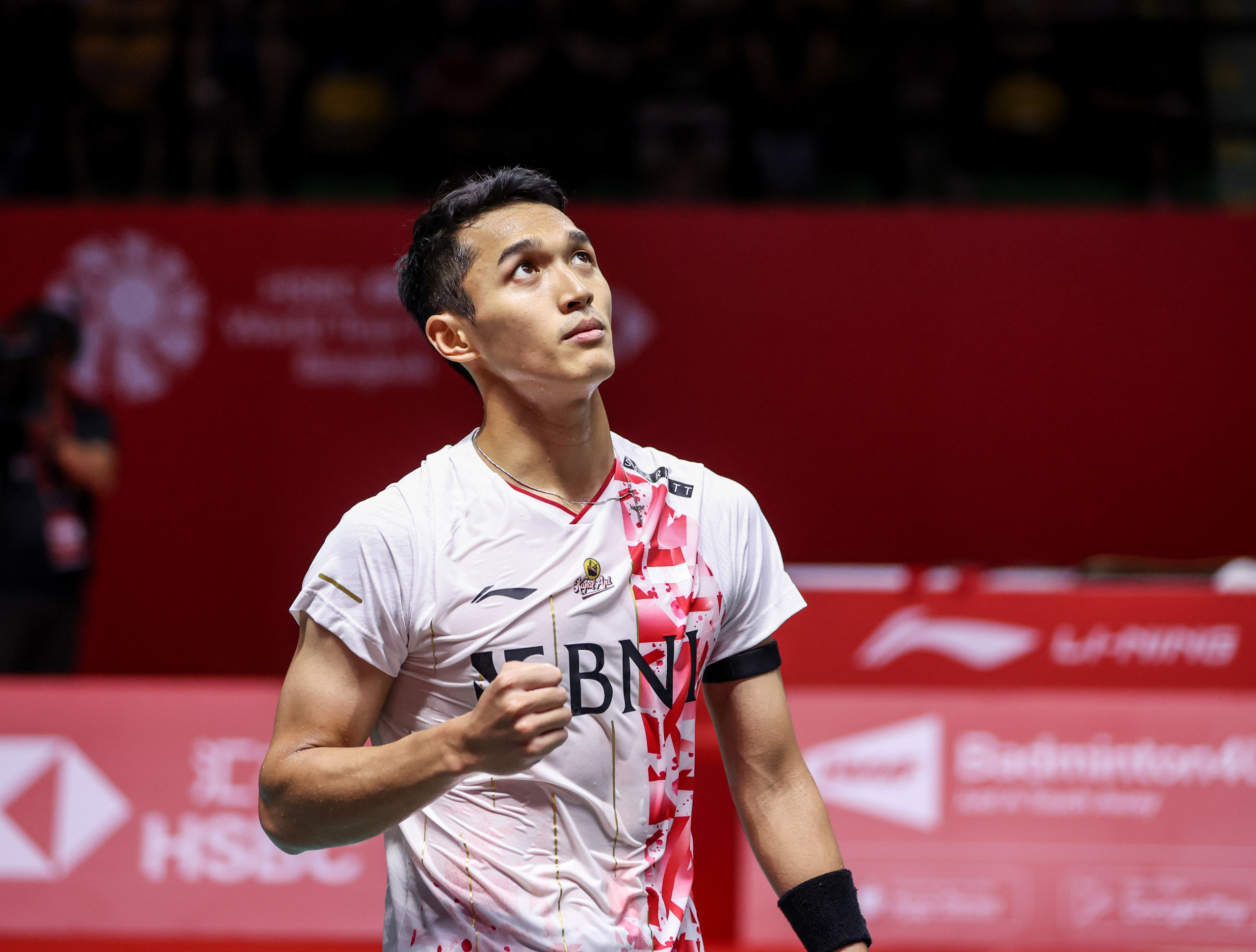 Christie wants to learn from his mistakes.

“I think when I played Chou (Tien Chen) at the World Championships. The result was very bad. But if we look at it from another angle, this was the best moment and I can improve (sic),” Christie says.

“If you are asking me for my best performance, and it’s not about results, that’s my best memory,”

In the quarterfinal at the TotalEnergies BWF World Championships in Tokyo, Christie held five match points over Chou before the Chinese Taipei star’s comeback broke Christie’s heart and cutting his campaign short.

Here’s more from the world No.4 Indonesian: