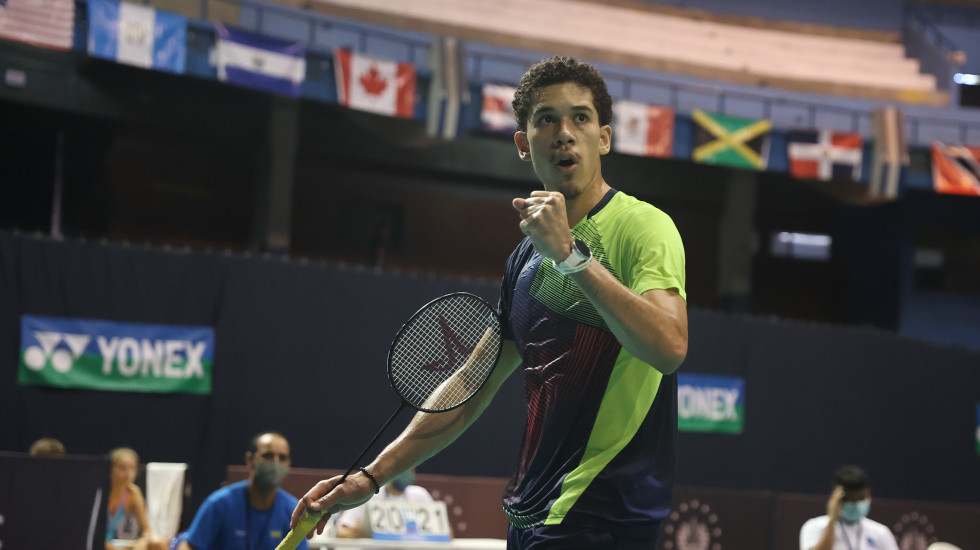 The experiences Brazilian Jonathan Matias has had thanks to badminton have allowed him to grow as an athlete and a person. The sport opened doors for him to make his family and country proud.

“Today I can speak a little English and Spanish because of badminton. I study at the university because badminton opened doors for me,” says the 22-year-old men’s singles player.

“Everything I’ve achieved in life is because of badminton. Without it, I don’t know where I’d be, I can say badminton is everything to me because it gave me a lot of experiences, a lot of knowledge.”

Champion of the 2022 South American Games and the Pan Am Junior Games 2021 bronze medallist, Matias started playing in 2008 after an invite by Brazil’s Olympian Ygor Coelho.

“His father was inaugurating a concrete court and Ygor wanted me to try. I didn’t like it but played several times and in 2009 I started taking it seriously,” recalls the world No.83.

“I’m a big football fan but my mum forbade me playing it. So I had to try other sports and found badminton. In the beginning I just wanted to be better than my friends, try to defeat them. Then I matured a little more and the idea of ​​being a real athlete came. Now I’m focused on my goals that are still far away but I know in a few years I’m going to get them.” 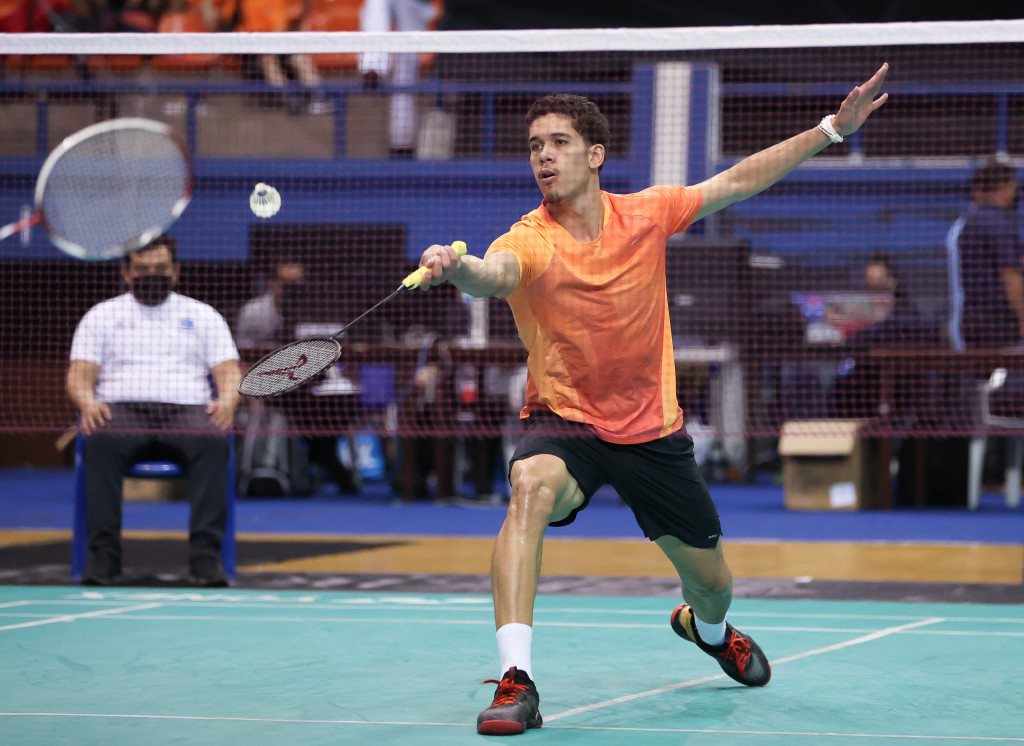 Matias has grown on and off the court thanks to badminton.

Matias had been training in Denmark with Coelho and other players of higher level.

“Being there was a great achievement because I learned many things. Speaking English, cooking, I had to stop being a child and become an adult. It was the best phase of my life. I broke personal barriers and gained independence because I didn’t have my family there to help me. It was a good opportunity to grow.”

Now Matias dreams of reaching the Olympic Games and medalling at a World Championships. With intense preparation he will seek to fulfil his dreams.

“I’m training a lot, double shifts a day. I’m saving money to be able to train in other countries next year and gain more knowledge sparring against athletes of another level to keep improving and get to Paris 2024.”