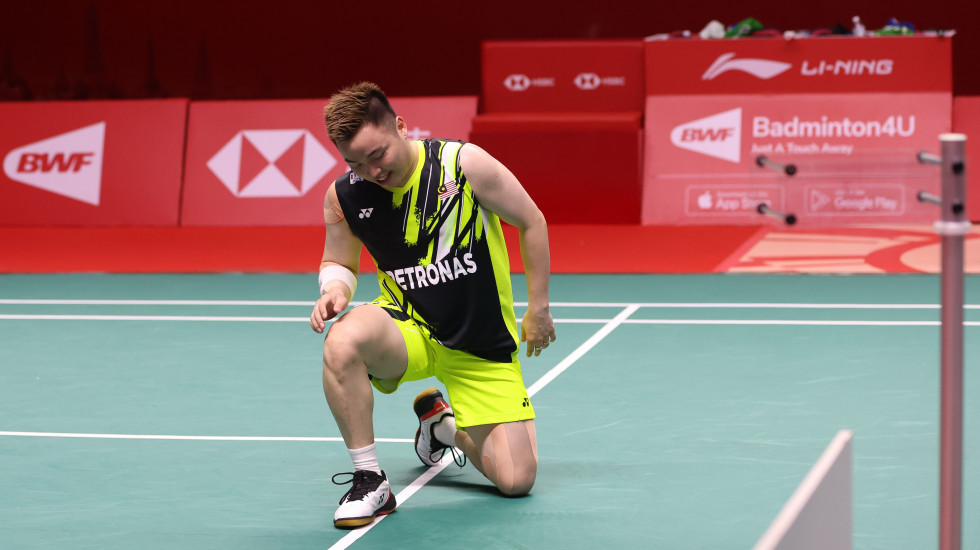 “From my own experiences, I can say that no matter what you are chasing, whether in sports or education, be prepared for the worst if you want to succeed.”

“My hope is to become the No.1 player in Mauritius then qualify for the 2028 Olympics.”

Khemtish Nundah, 17, after helping his country become Under-19 African champions.

“Through this sport I feel I can do anything despite my disability. Getting involved and giving it a try is what I can say to encourage others. You never know until you get involved.” 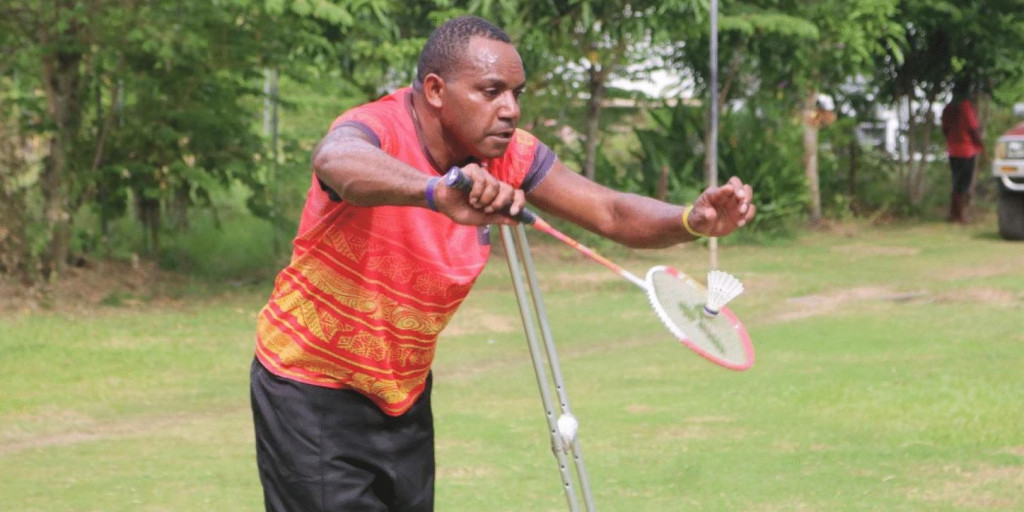 “I hope us winning the Korea Open and achieving this career high (world No.6) is the perfect parting gift for her. This is for you coach.”

“It’s a big victory for us. The players are living in different countries because of the war and I’m in Ukraine.”

“I was surprised! The coach texted me to ask if I was ready to play singles and I said I’ll do whatever you say.”

Stefani Stoeva on playing women’s singles in the qualifiers. 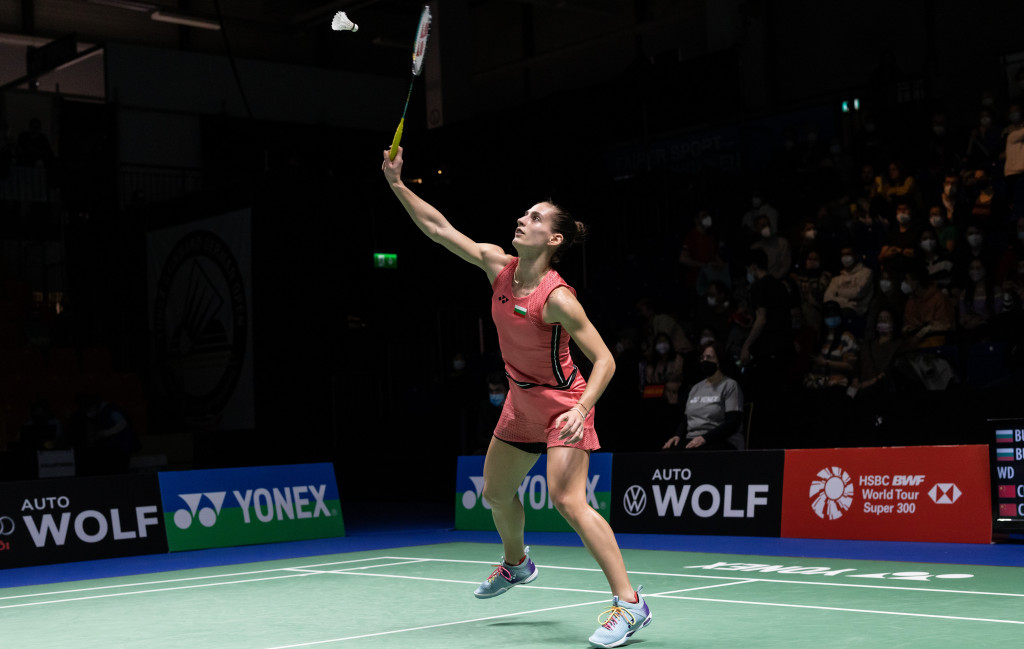 “I’ve played against him for many years. Now he’s different, especially in mental strength. He knows what he wants.”

“I’ve played some of my absolute best badminton this year. And even the matches I lost I wouldn’t say I played badly.”

Kirsty Gilmour is happy with how her season panned out.