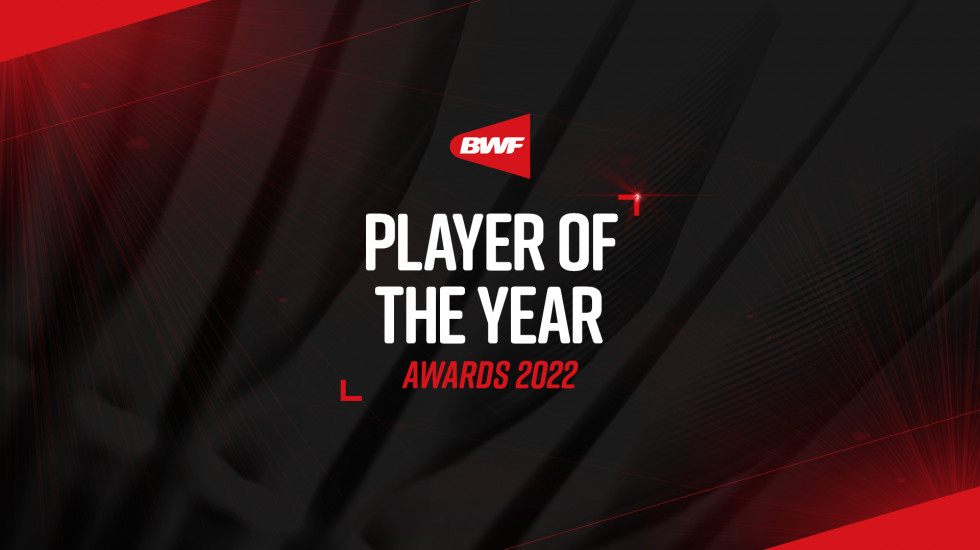 The season’s top performing figures have been shortlisted as nominees for the prestigious BWF Player of the Year awards for 2022.

The annual awards ceremony will be held on Monday 5 December in conjunction with the HSBC BWF World Tour Finals 2022 gala dinner.

Nominees were selected based on performances in the 2021/2022 season from 1 November 2021 to 31 October 2022 and recognises achievements of our elite badminton and Para badminton players and pairs in eight categories. 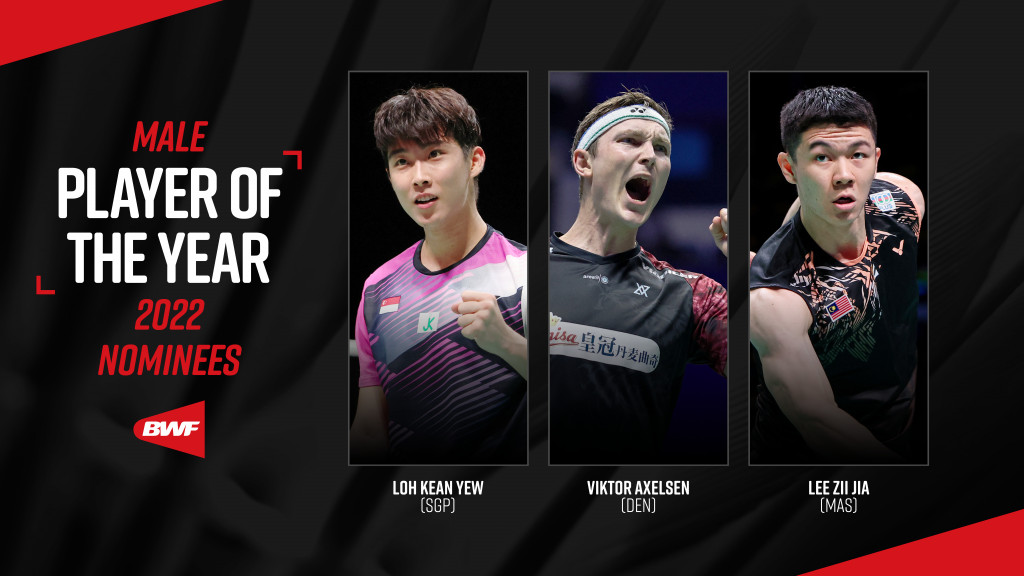 BWF Male Player of the Year 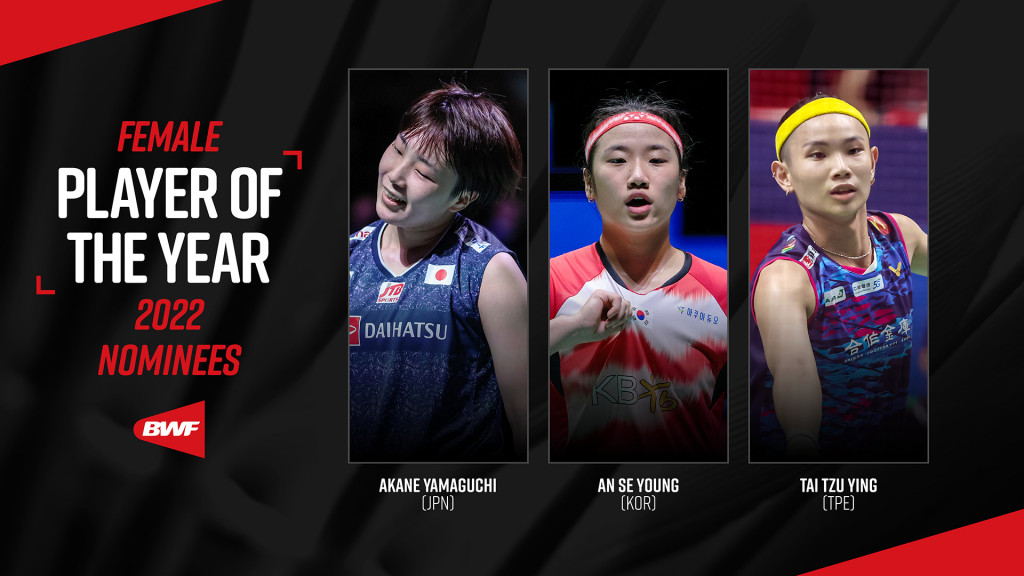 BWF Female Player of the Year 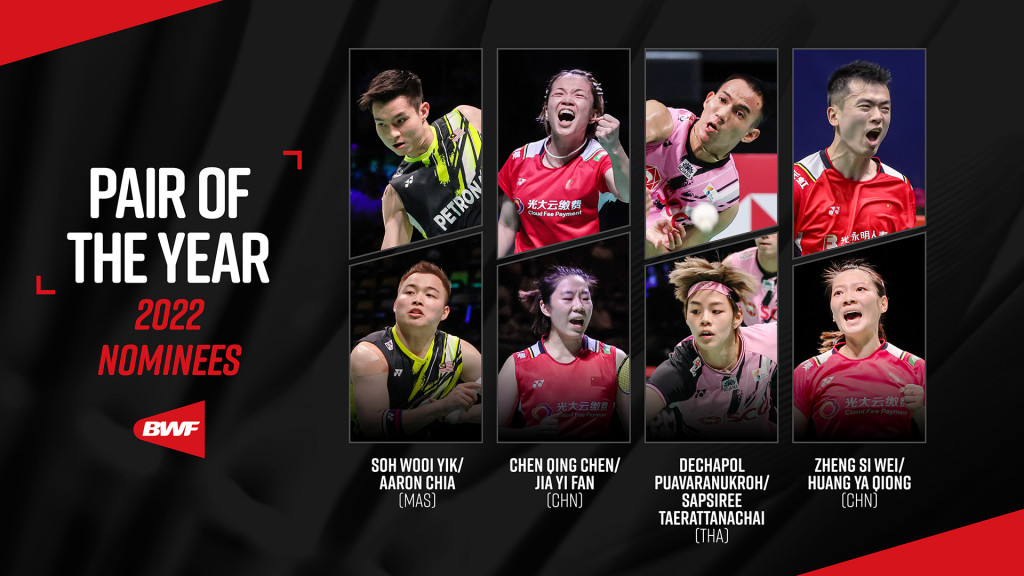 BWF Pair of the Year 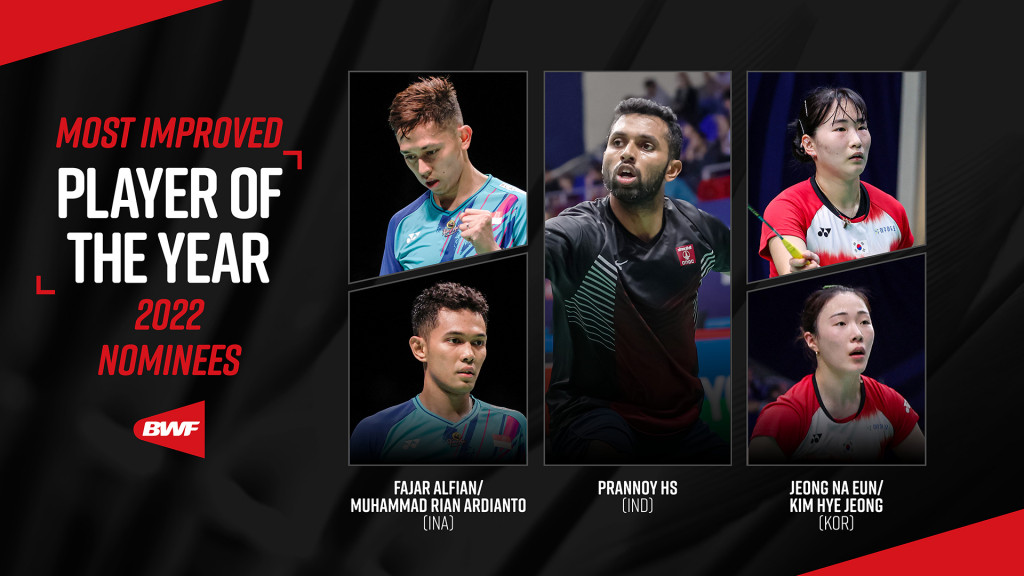 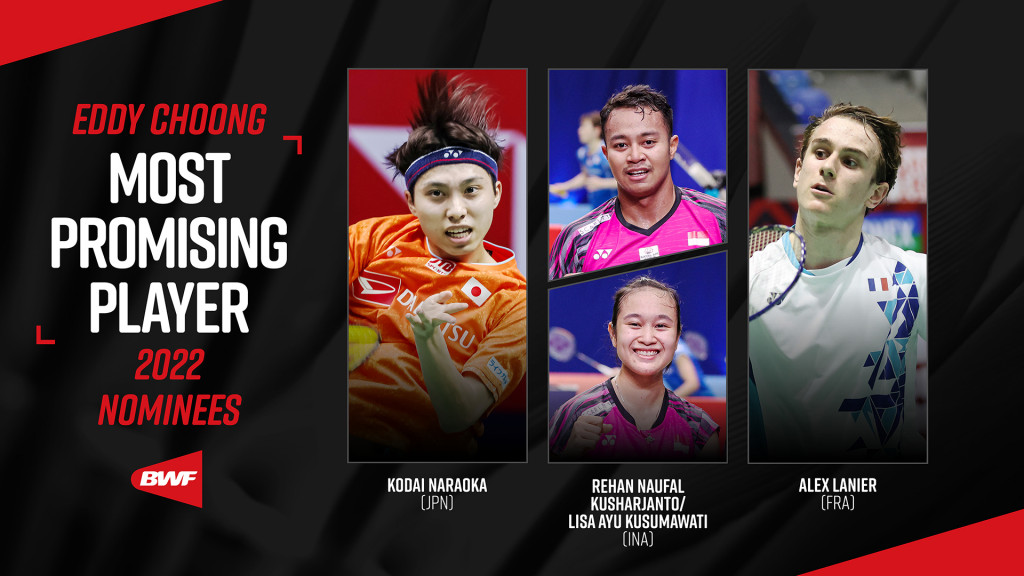 In Para badminton, the BWF Awards Commission gave special allowance for the BWF Para Badminton World Championships 2022, which concluded on 6 November, to be included in the list of eligible tournaments. 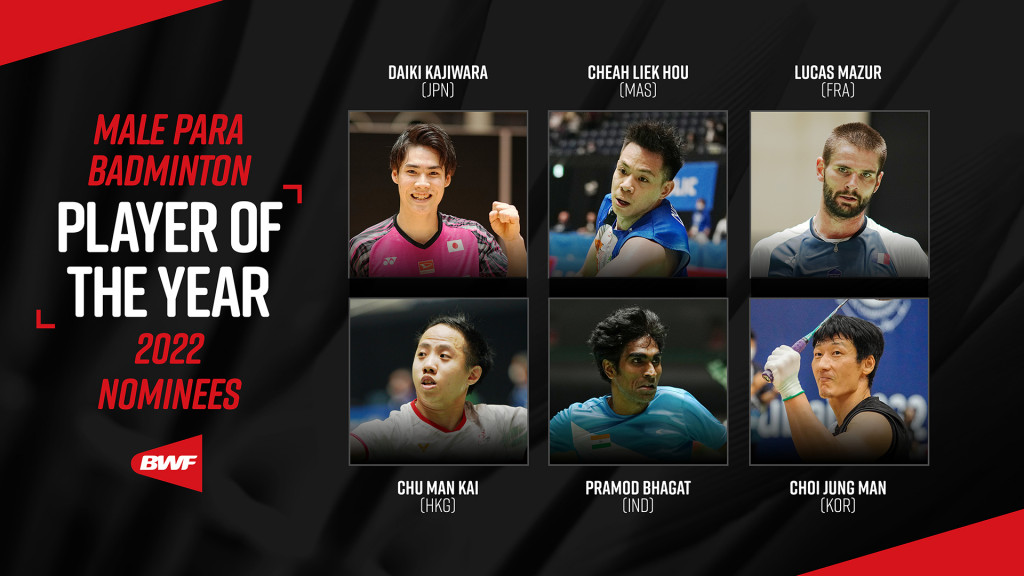 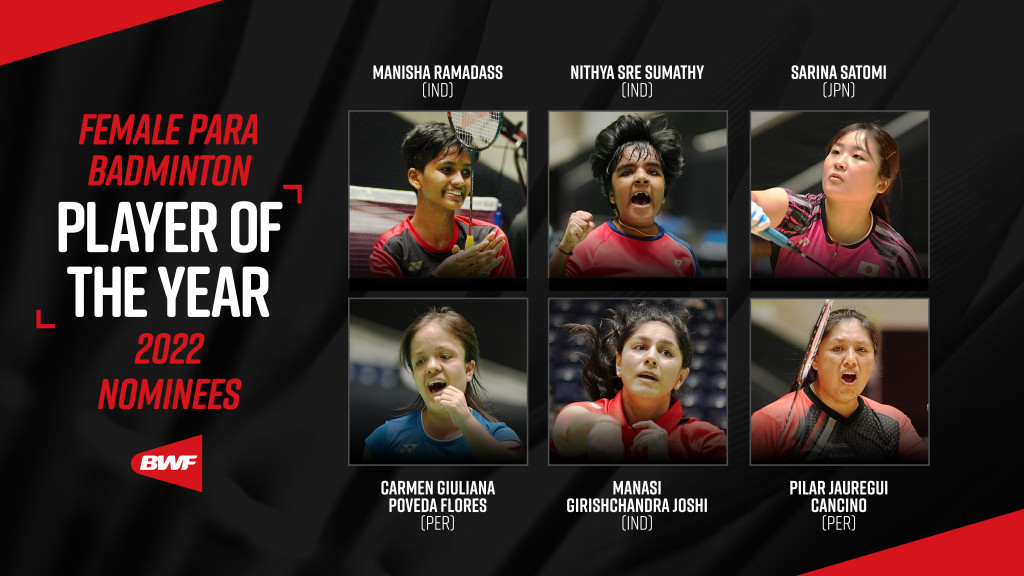 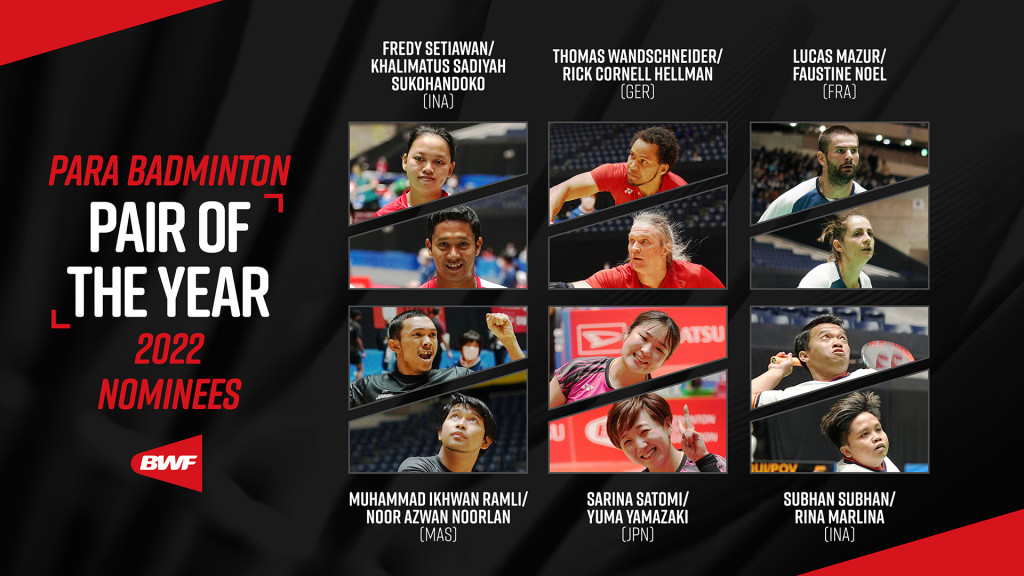