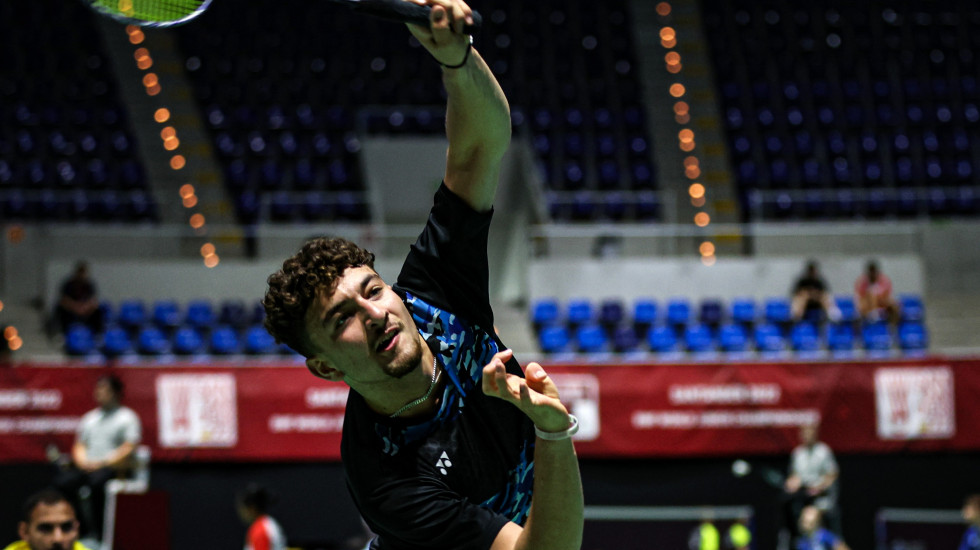 “Everybody thinks about money, but I just want to play badminton,” said Romeo Makboul, during the BWF World Junior Championships in Santander last month.

The 16-year-old Swede put into words the sentiments of many of his peers at the world’s premier junior event. For years now, players from the badminton powerhouses have adopted a professional life from their early teens; this is now becoming the norm even in countries where badminton doesn’t enjoy the same popularity or success, although the duration or intensity might not yet match that of the powerhouses.

Even Tahiti’s players, considered among the minnows in badminton, have schedules that revolve around the sport, with several players moving to France to train. 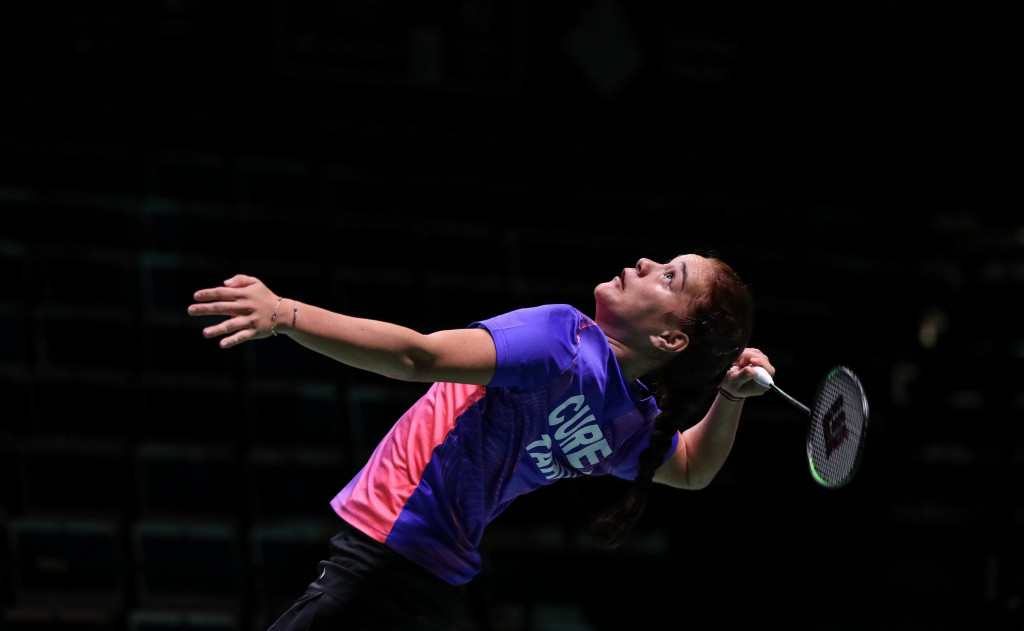 Heirautea Curet, for instance, trained in Tahiti for three years before deciding to shift to France. She now trains with an academy, while doing her schooling from home.

“I wanted to improve my level, but it’s difficult in Tahiti, as there are few players there. That’s why we all go to France,” said Curet. “My parents weren’t okay with my decision at first, but they came with it when I talked to them.”

His compatriot Maeva Gaillard is in Tahiti, but her school allows her a flexible schedule.

“I want to play professionally and I train for that,” says Gaillard. “I train two hours a day… I have a special timetable at school, it’s a flexible timetable. I train with my coach alone in my club and I go to school.”

Like Curet, Slovakia’s Michaela Telehanicova too left her home, moving to Denmark which had more to offer for her badminton.

“I practice eight times a week, and that’s without gym, so maybe 10 times a week (in total),” she says, of her training schedule.

“I feel I will develop better in Denmark. There are more opportunities in both badminton and my studies.” 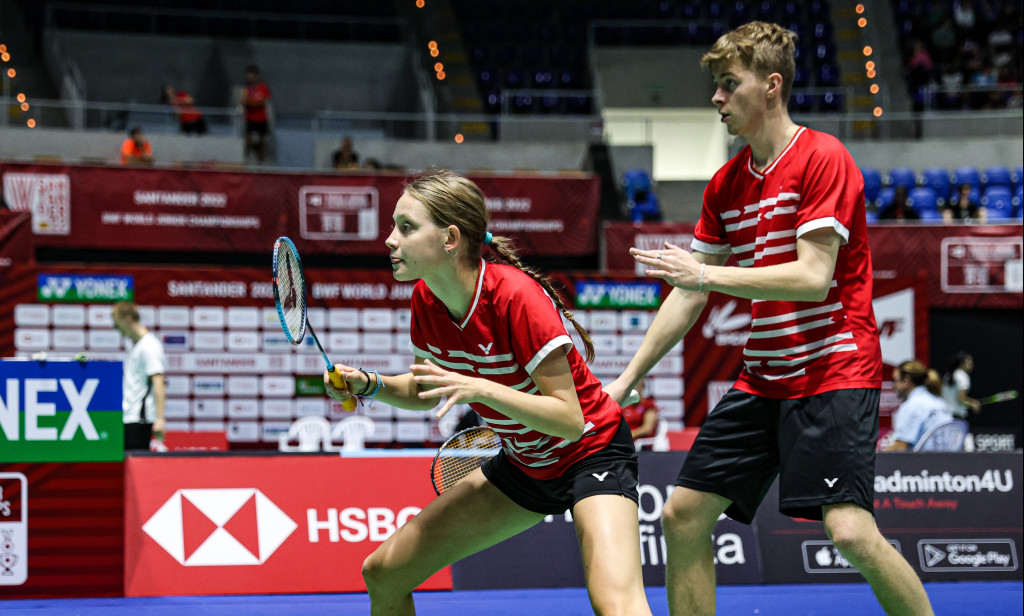 Telehanicova was a figure skater, but said it was too expensive for her family to support.

“My dad used to play badminton, and I used to be a figure skater. My family didn’t have money for that, as it’s quite expensive. Our city has one of the best clubs in Slovakia, so I started playing and I loved it, so I kept playing and became good,” she recalls.

Belgium’s Arnaud Huberty’s day starts at 6.30; he has two two-hour sessions each day, between which he has to attend school.

“I like it, I wouldn’t do it if I didn’t like it,” he says. “Because it’s hard, and it has to be a choice. It’s complicated sometimes, (to meet) friends, but if you want it, it’s possible.”

It’s impossible for every young player who lives and breathes badminton to end up as a top professional; however, the number of players willing to undertake such journeys is a sign of the health of the sport.