“It wasn’t a good year but I believe everything happens for a reason. This year will be something good for my future.”

Nozomi Okuhara looks ahead to 2023 after an injury-hit season.

“I was looking at my Facebook memories and five years ago on this day we won our first International Series in Norway. So I was like ‘okay, today is the day’.”

Gregory Mairs to Badminton Europe after he and Jenny Moore took the Irish Open crown.

“Argentina has not had Olympic representation in badminton, so the Olympics is clearly the dream of my life.”

Youngsters Santiago Otero on what he is working towards. 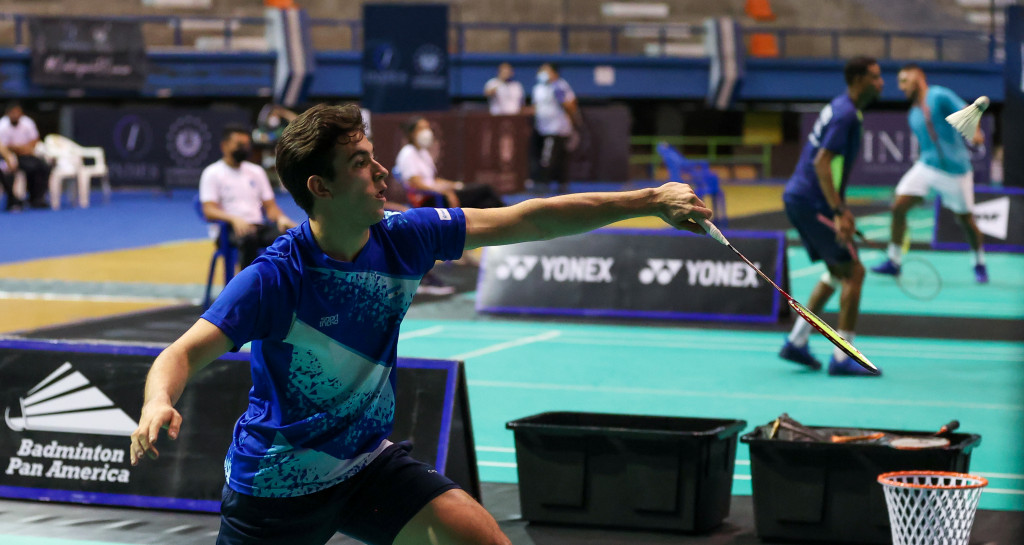 “I love playing badminton so much. I felt so alive again after the World Championships. It’s the kind of happiness you can’t find anywhere else.”

Soniia Cheah still going strong because of her love for the game.

“Nothing to say, no excuses. They did better than us, we accept it.”

Australia’s Rio Agustino after setting up a first-round match with Lee Zii Jia. 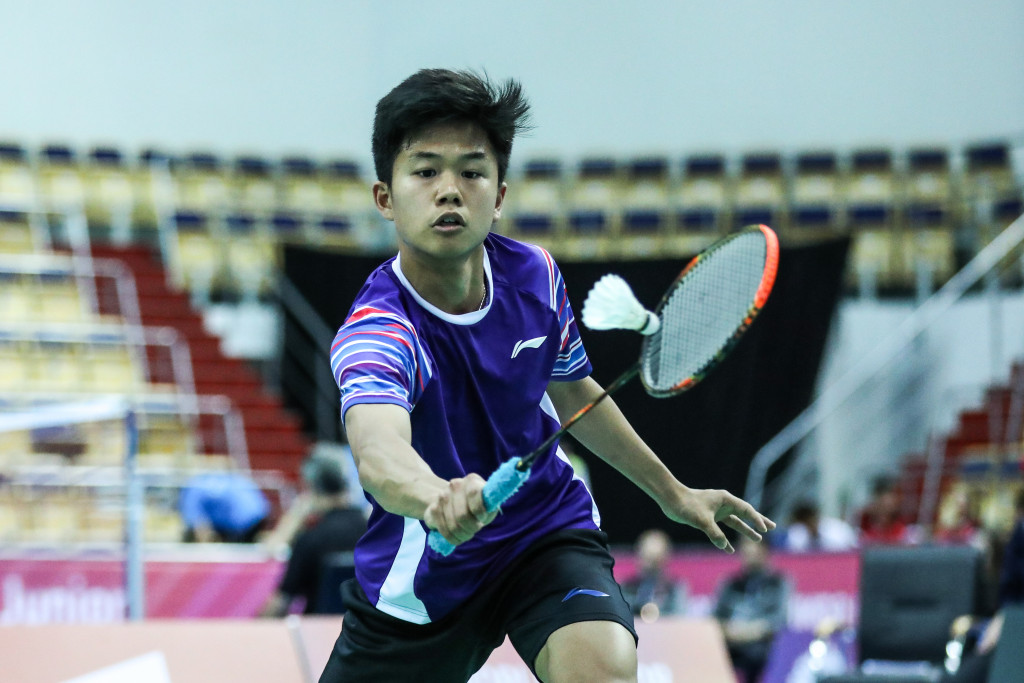 “This is reward for our hard work. But we also found our deficiencies during the tournament, which we need to make up for through further games and training.”

Zheng Yu not satisfied with the women’s doubles title and wants to keep improving.

“She’s younger than me so I will take that lesson to improve in case I play her again.”

Gregoria Mariska Tunjung following her loss to An Se Young.

“It’s our second time winning Australian Open. We like the good weather and good vibes here.”

Seo Seung Jae after he and Chae Yu Jung added to their 2018 win in Sydney. 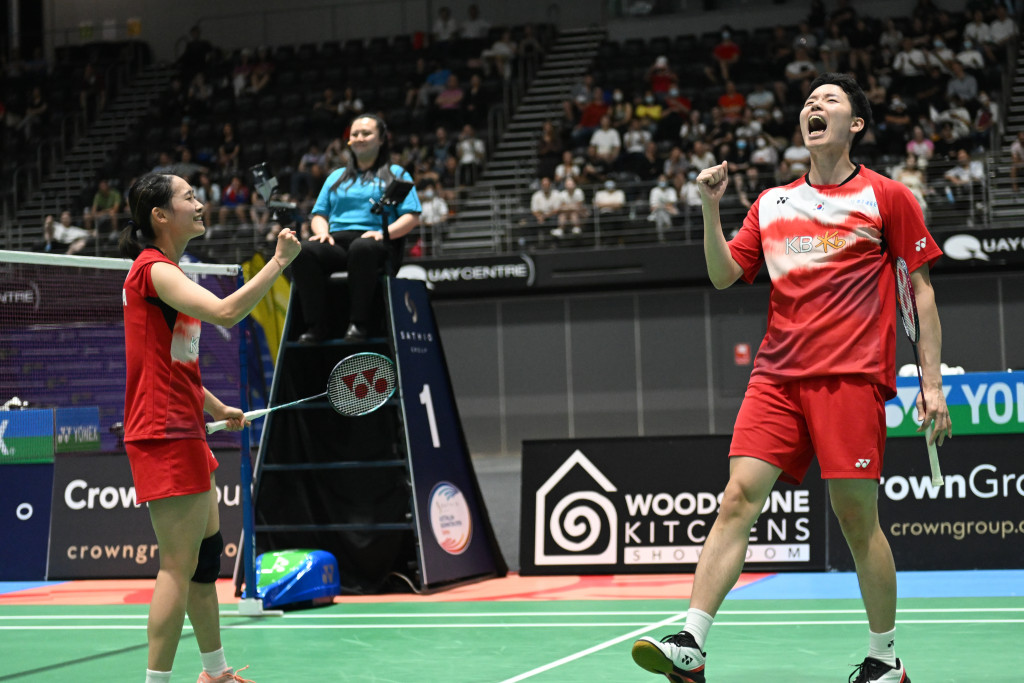