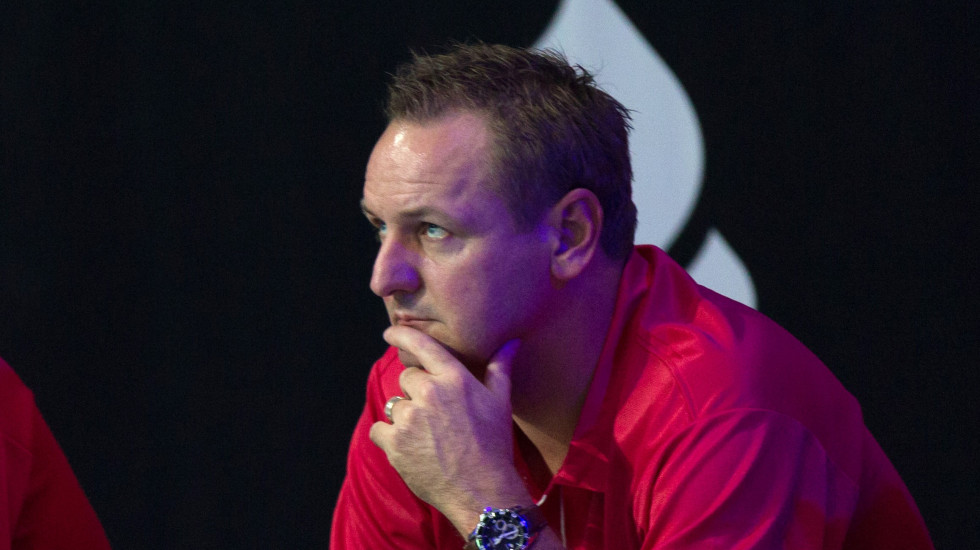 In part 2 of the interview, Lars Uhre, former head coach and now Talent Development Manager of Denmark, speaks about their training system and the philosophy that underlies it.

Part 1 – ‘We’re Not So Concerned About Junior Results’

Do you do a lot of scouting yourself, like going to the regional centres to look at players?

How many centres are there all over Denmark?

The smaller ones have training once a week and physical training and then the bigger ones have two or three times a week. If you’re born in the north of Jutland, you’re first recruited to the centre in Aarlborg, and then maybe you move physically to Aarhus, or you can go there twice a week for instance and have the rest of your training back home.

Odense and Aarhus are where most players are recruited to the National Centre. In Brondby (Copenhagen), we also have a talent centre, but that’s for a little older ones, who are living in and around Copenhagen, and most likely to progress to the national centre. Whereas in the smaller centres, it’s mostly U-15 and U-17 players. 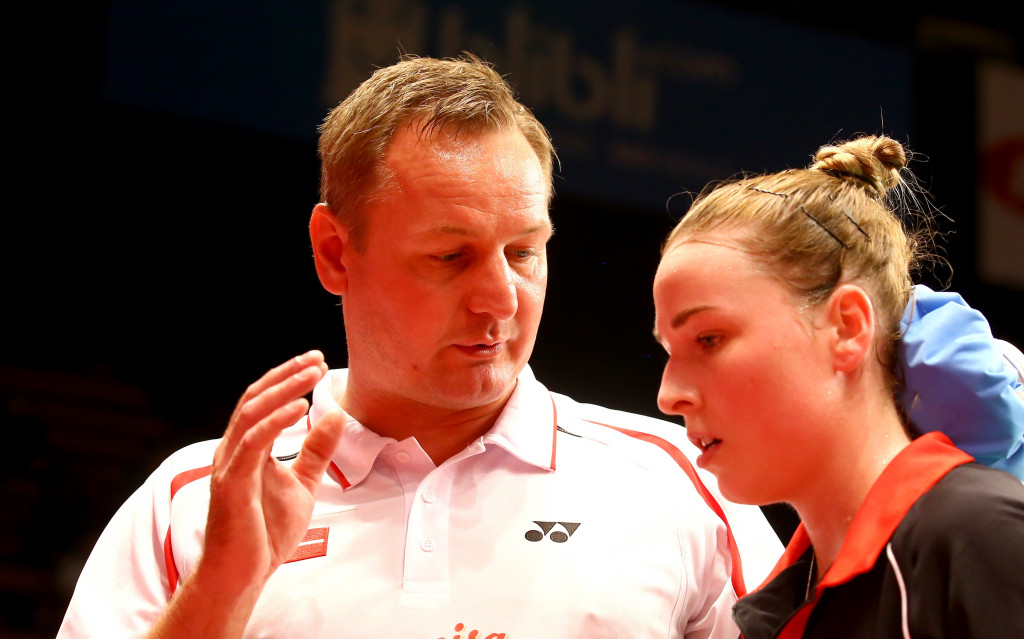 Lars Uhre with Line Kjaersfeldt at the World Championships 2015.

Looking at the senior team, obviously the men’s singles is doing great. But are you concerned about the other departments? Or is that not your business?

It’s not my business to be concerned about that. But we all are always concerned that we don’t have enough talent and we also know that with our population, we probably can’t produce world class players in five categories all the time. And that history has shown. So our focus is to educate the players as well as possible and nurture the talent, because if we miss out on one talent, then we can’t just find another one with the same level. We have to try to work with what we’ve got and then some of them will, as history has shown, go through and become world class players.

There are a number of alternate sports and career choices for young people. How hard is it to keep your players within badminton?

That’s not such a big problem, because there’s a lot of prestige in becoming a world class badminton player. Nowadays, it’s also possible to earn some money. Whereas some years ago, you had to invest a lot, and then when you were in your late 20s, maybe you started earning money. But now, they can break even a lot earlier. So I think that part has become a little bit easier. But then the competition has become a lot stronger. So it’s easier and harder to go all the way.

But I don’t think that a lot of players quit badminton. We have some good systems where you can also get an education while you’re playing. So I think that part is okay; the harder part can be to keep them within badminton when they have stopped their career, because they’re used to earning quite a lot of money. 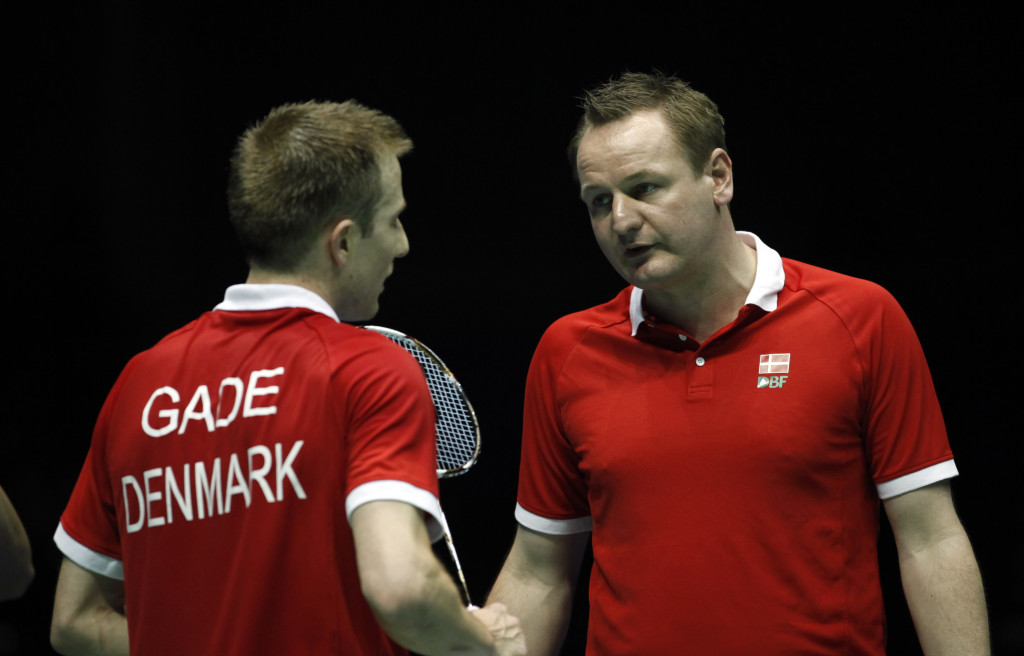 Looking at the playing style, are you also looking to incorporate different styles for your young players, assuming there is such a thing as an Asian style and a European style?

I think it’s there and not there. I mean, it’s very individual. Because if you want to reach the world class level, you can’t do it without working hard, and you have to have some skills that are unique. You have to really work a lot on those. I think there is a European style that’s a little bit different to the Asian style — with a lot of repetition in the early age, and especially here (World Juniors) you can see that our players are not physically at the same place as the Asians and some of the Europeans. That’s why I said that some European countries are starting to build them up physically a lot earlier than we are. We believe that we can do that later and actually work longer on skills in order to keep them motivated as well, so it doesn’t get professional too early. That means that we might have to be a little bit smarter, play with the tools we’ve got.

So going forward, are you looking at incorporating these different styles in your training?

Having said what I just said, I also think that overall, it’s becoming more the same, because you can’t be weak in one point, because then the opponents will find out, and then they will exploit it. So when I say we have to be smart, it’s not like other countries are not smart, they are also clever. So it will be more and more the same. And also, the speed increases all the time. And that means that there’s less time for variation in my mind, for different playing styles.

Part 1 – ‘We’re Not So Concerned About Junior Results’