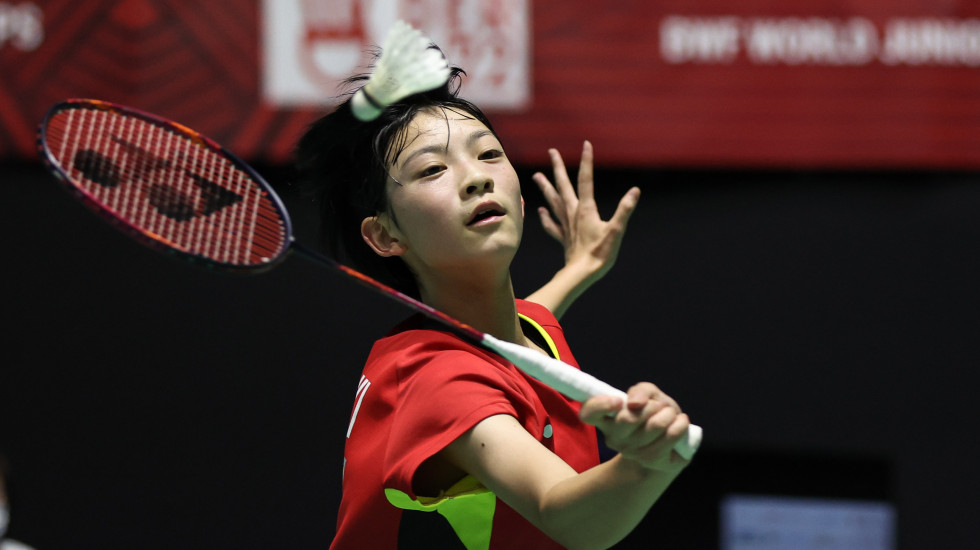 The BWF World Junior Badminton Championships that were held in Santander in October offered a glimpse of what world badminton has in store in the years to come. Several players produced stood out with their sparkling performances.

The most striking feature of the women’s singles winner is how, despite being slightly built, she was able to control the contests against stronger opponents thanks to her sublime wristwork. She showed composure as well, particularly in the final when she shrugged off the loss of two match points in the second game to prevail in three. 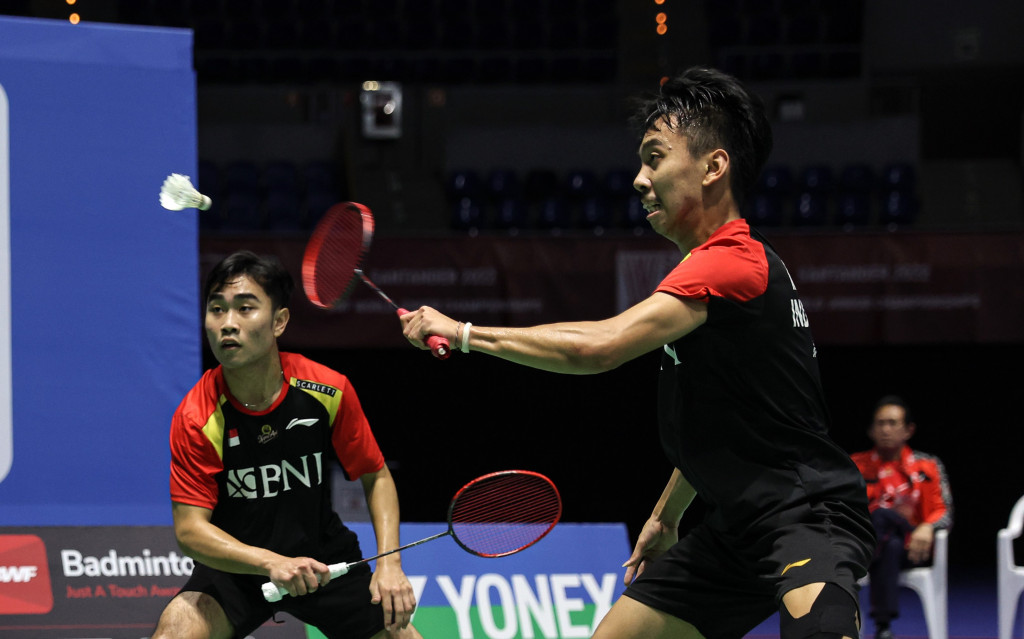 Kevin Sanjaya Sukamuljo is a sort of gold standard for men’s doubles players at the front, and Putra Erwiansyah did evoke some comparisons with his quickness and daredevilry. The left-hander comes across as supremely confident; he helped Indonesia to the bronze in the Mixed Team event, and then lost a close men’s doubles final in which he was the standout of all the four players.

With 12 wins in 13 matches over two weeks, during which he led Chinese Taipei to the Mixed Team silver and then won men’s singles gold, Kuo Kuan Lin was the star of Santander. Speed, power and mental toughness were all in evidence, and it will be interesting to see how well he holds up once he crosses over to the seniors.

With a level of maturity beyond her years, Liu was a solid presence for China in both her categories. She was unbeaten both in the Mixed Team and individual competitions; her imposing physical presence and power already marks her out as a strong prospect.

There has been talk of Yuan An Qi in China as the next big women’s singles hope. The tall and strong 16-year-old won women’s singles silver with a combative performance after the Mixed Team event where Zhang Xin Ran was chosen above her in the quarterfinals. 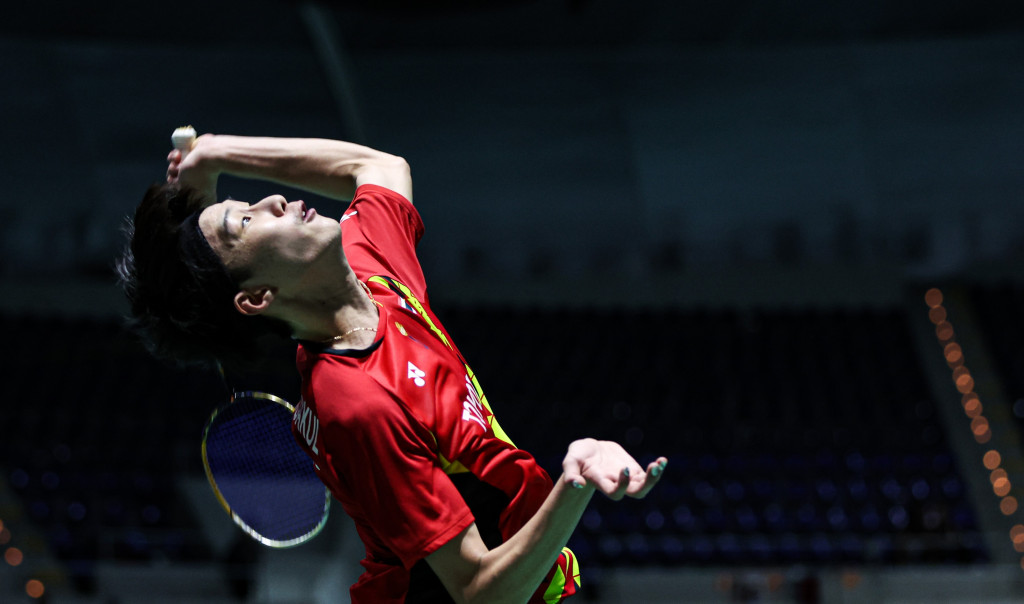 The 16-year-old Thai left-hander made a huge impression with his fighting spirit and delightful skills. He gutsed his way to a win over Korea’s Kim Byung Jae in one of the best matches of the Mixed Team event, and then made the men’s singles semifinals. Having won his Thomas Cup match earlier this year, Teeraratsakul will have a lot of expectations riding on his shoulders.

He was the favourite for the men’s singles gold, and while Lanier did let that weigh him down, he is expected to conquer more peaks. 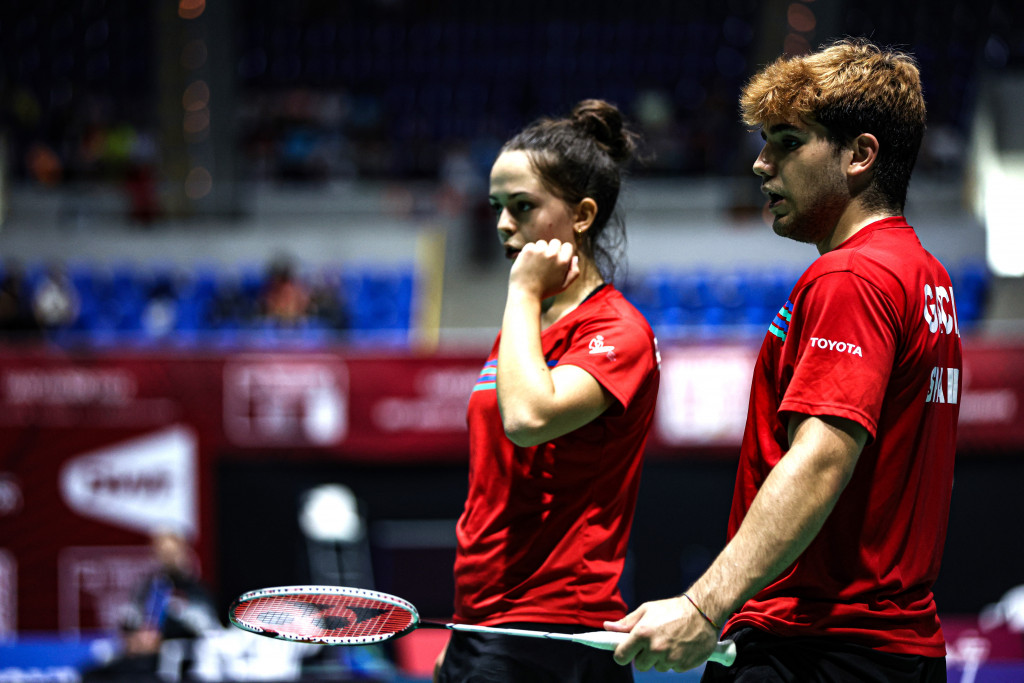 Helped Spain top Group F with crucial wins in both his categories before he lost a well-contested opener to Korea in the Mixed Team quarterfinals. Garcia enjoyed strong performances both in men’s doubles (with Daniel Franco) and in mixed with Nikol Carulla and Lucia Rodriguez.

Other Names to Watch:

Led Indonesia to the Mixed Team semifinals with a win under pressure over China’s Zhang Xin Ran, before earning bronze in the women’s singles.

Caused the biggest upset in the early rounds of the individual event beating China’s Xu Wen Jing, and continued to make her way through the draw, before falling to eventual runner-up Yuan An Qi in the quarterfinals. 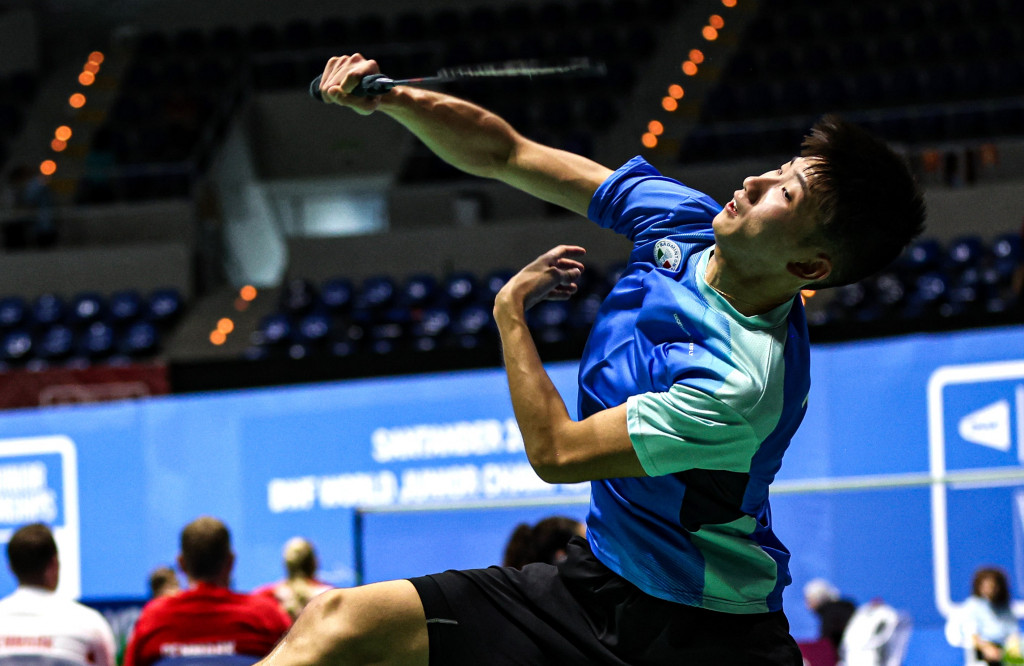 The cheerful Italian fell in the third round to eventual winner Kuo Kuan Lin, but did show sufficient ability to indicate that he could be a name to watch in European badminton.

With his 21-15 19-21 24-22 takedown of Indonesia’s Muhammad Reza Al Fajri – one of the best matches of the individual event – and subsequent upset of fifth seed Tauri Kilk, Josh Nguyen indicated he could be one to watch for the future.