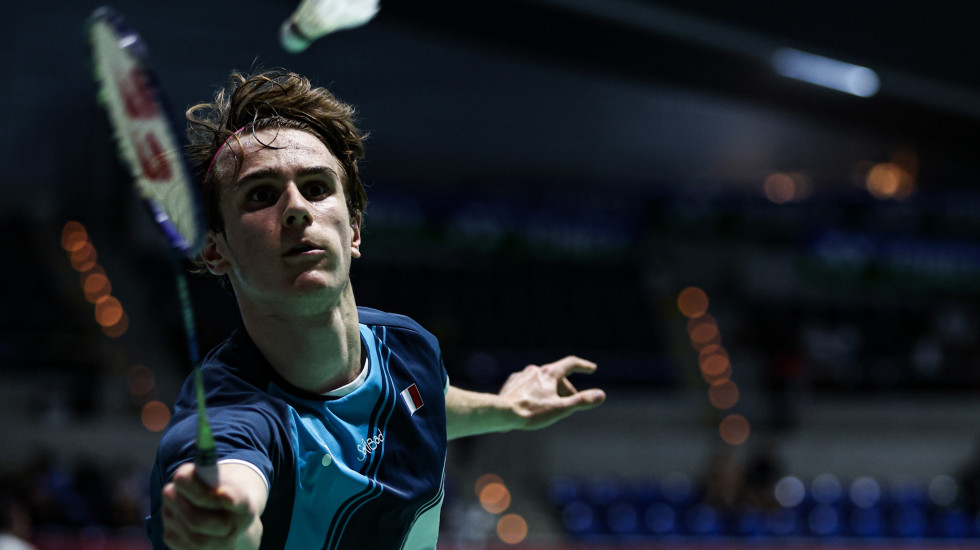 French prodigy Alex Lanier is not shy of admitting he’s feeling the pressure of being favourite at the BWF World Junior Championships 2022.

The 17-year-old is widely acknowledged as Europe’s brightest prospect in men’s singles, having made strides even at the senior level. As the best-known name in an otherwise unknown field, anything short of a victory for Lanier will be something of a surprise. Were those expectations weighing upon him?

“Yeah, of course,” said Lanier. “Because when I move on court, I’m like, everyone is just watching me. It’s more pressure on me. So for me this tournament, it’s really important to manage stress, to manage everything outside of the court. 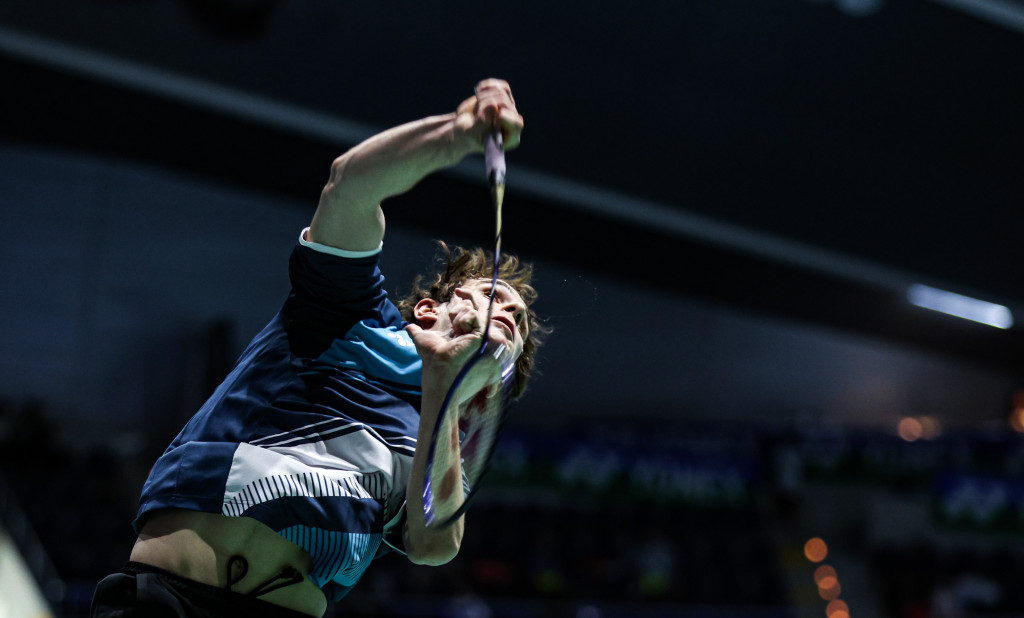 “On court I’m still focused on the match. But of course, there are so many things that can just happen during the match. And I know that the people are watching me. So for sure I want to play my own game and just to continue. It’s really a good lesson, I think.”

Lanier arrived in Santander after his win at the Canada Open in early October – his third title this season. With titles at the Estonian International in January and the European Junior Championships in August, besides being called up for Thomas Cup duty in May, Lanier has created a buzz in badminton circles. Having had a taste of world-class action at the Thomas Cup, Lanier is clear about the progress he needs to make.

“I need to find this confidence in my game and I just need to be more  — not faster — but to control the speed. Like changing the speed at the right moment and not just to be fast every time because I would just lose my energy. It’s more like I have to manage this energy to find a way to win more matches.”