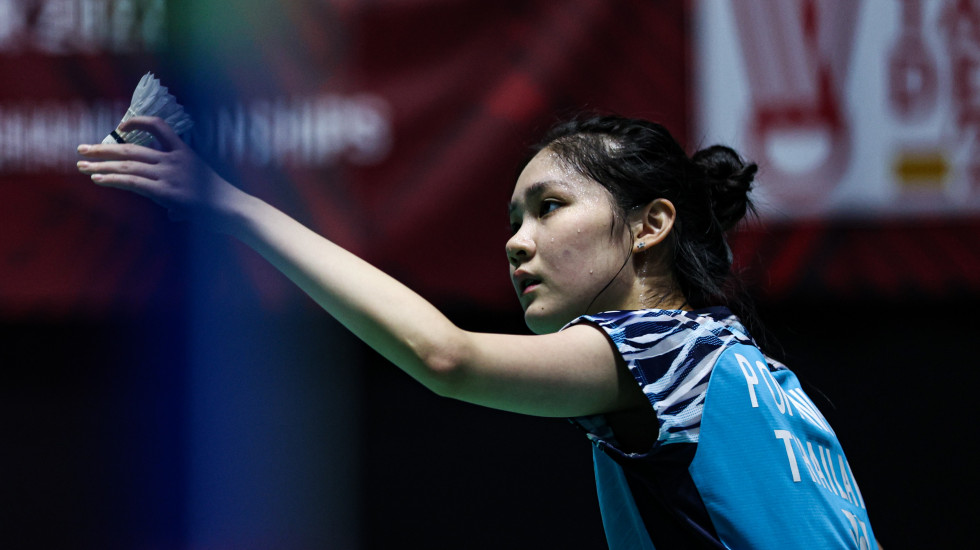 Rising Thai prospect ‘Pink’ Pitchamon Opatniputh, who missed the Mixed Team event last week due to the death of her grandfather, wants to play in his honour in the BWF World Junior Championships 2022.

Pink, just 15, has been attracting attention this year with her performances at senior events, which included victories at two tournaments. She is No.13 among the juniors, while in the senior rankings, she is now the seventh highest ranked Thai at No.127 in women’s singles.

“Grandfather passed away a day before the start of the Mixed Team event. It was difficult… I feel a little better now compared to last week. He stayed with us and he was close to me. I want to play this event for my grandfather, because he liked to see me play badminton. He always watched me play. I think a little bit about him, but it’s in the past, so I will try to concentrate on the game.” 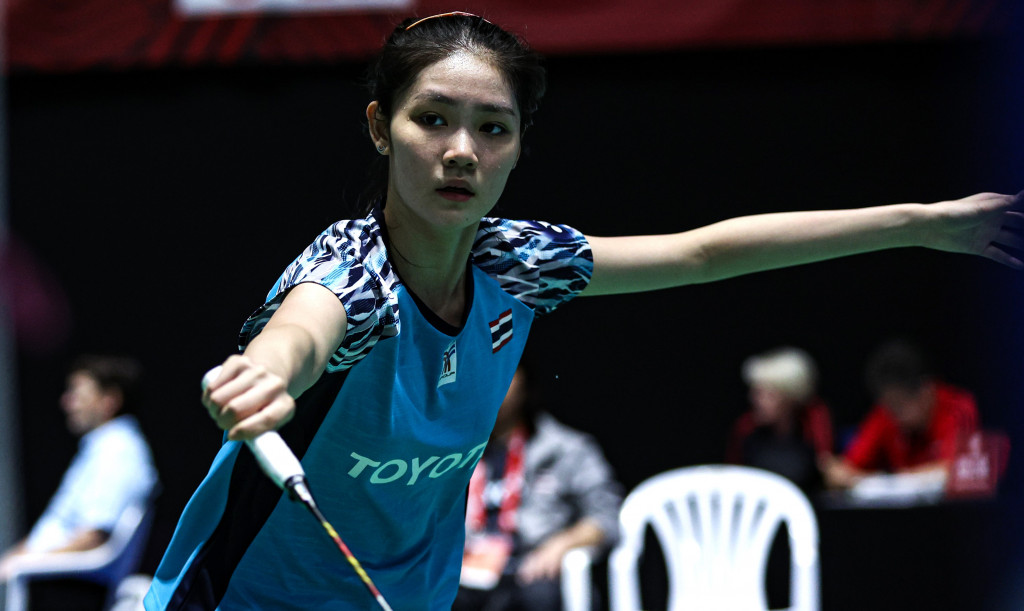 Daughter of a badminton coach, she was taken to the courts by her father to watch older players. “I wanted to play, and I picked up the game by myself, and he was surprised when he saw that, so he decided to teach me.”

At her first tournament in two years, the Estonian International in January, Pink made the quarterfinals. She won the Swedish Open that month; in June she won the Denmark Masters, and made two semifinals — at the Croatia Valamar Junior Open and the Mongolia International Challenge. Her exploits are making her a known face on social media, but Pink insists she’s more concerned about badminton than social media popularity.

“I want to play like May (Ratchanok) and the Japanese players, because they are so strong,” she says. “I want to play on the World Tour, and I want to get into the top 10 rankings.”