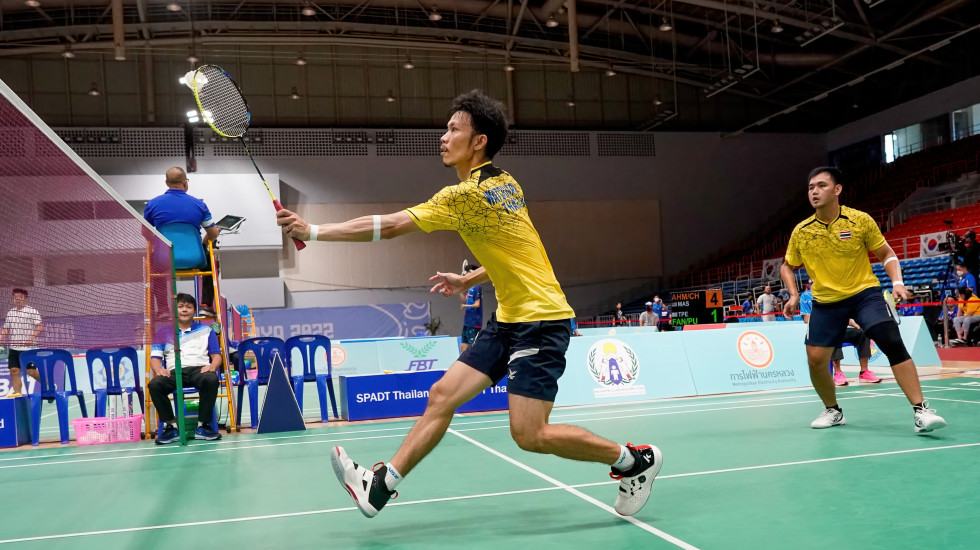 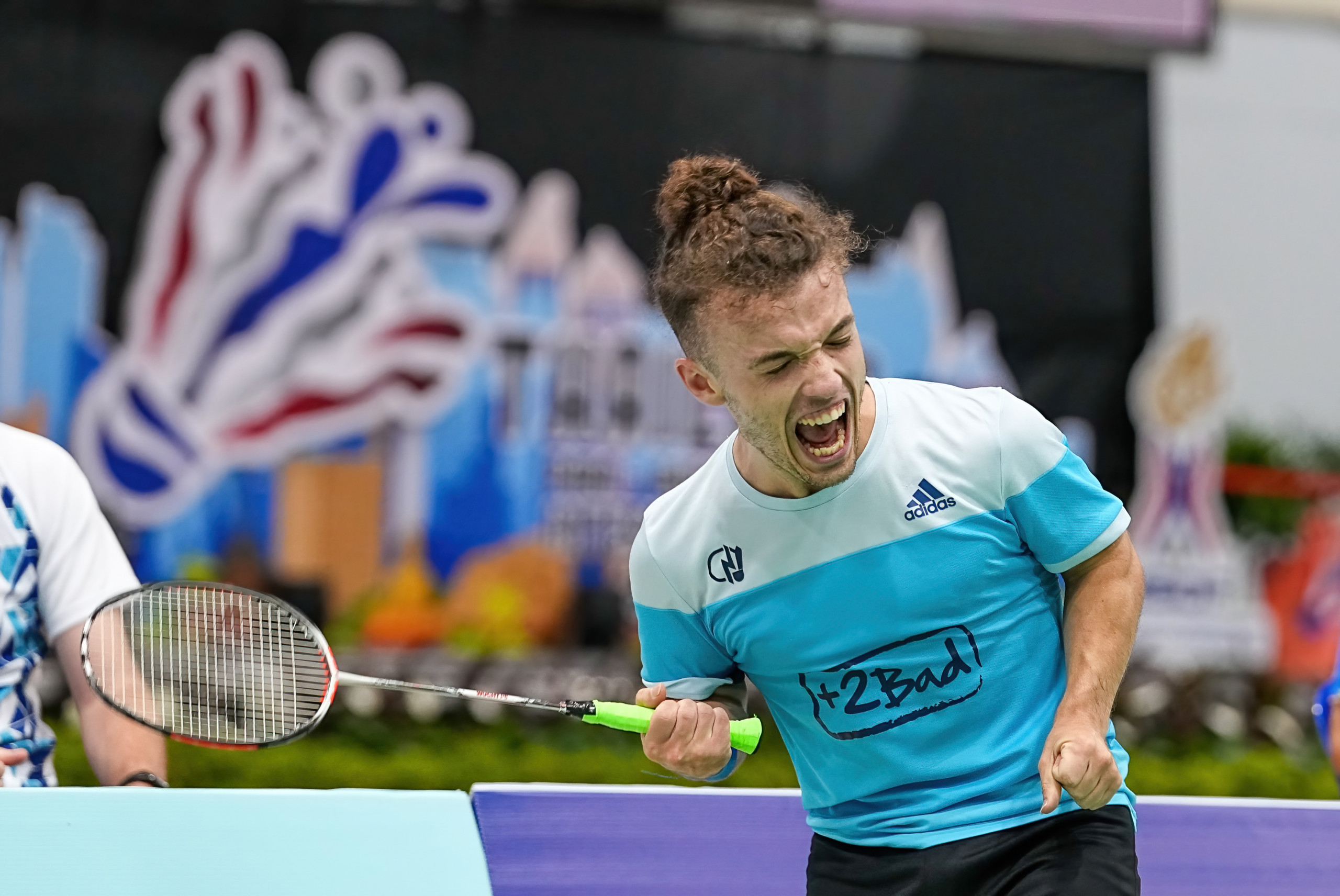 Noakes takes it up a notch.

Noakes got his revenge when he eliminated Wong 22-20 22-20 to book his men’s singles semifinal against Brazil’s Vitor Gonçalves Tavares.

“This is a big win. I’ve lost twice to him, first in straight games and then in three, so now I guess you could say I’m progressing step by step,” said Noakes, who started playing badminton in late 2019.

“I had to take deep breaths between points to relieve my stress. I could hear my team and some other players calling out my name and that helped.”

France’s training camp in Japan was a bonus, allowing him to acclimatise to the heat and humidity in Asia, and the time zone, prior to coming to Pattaya. 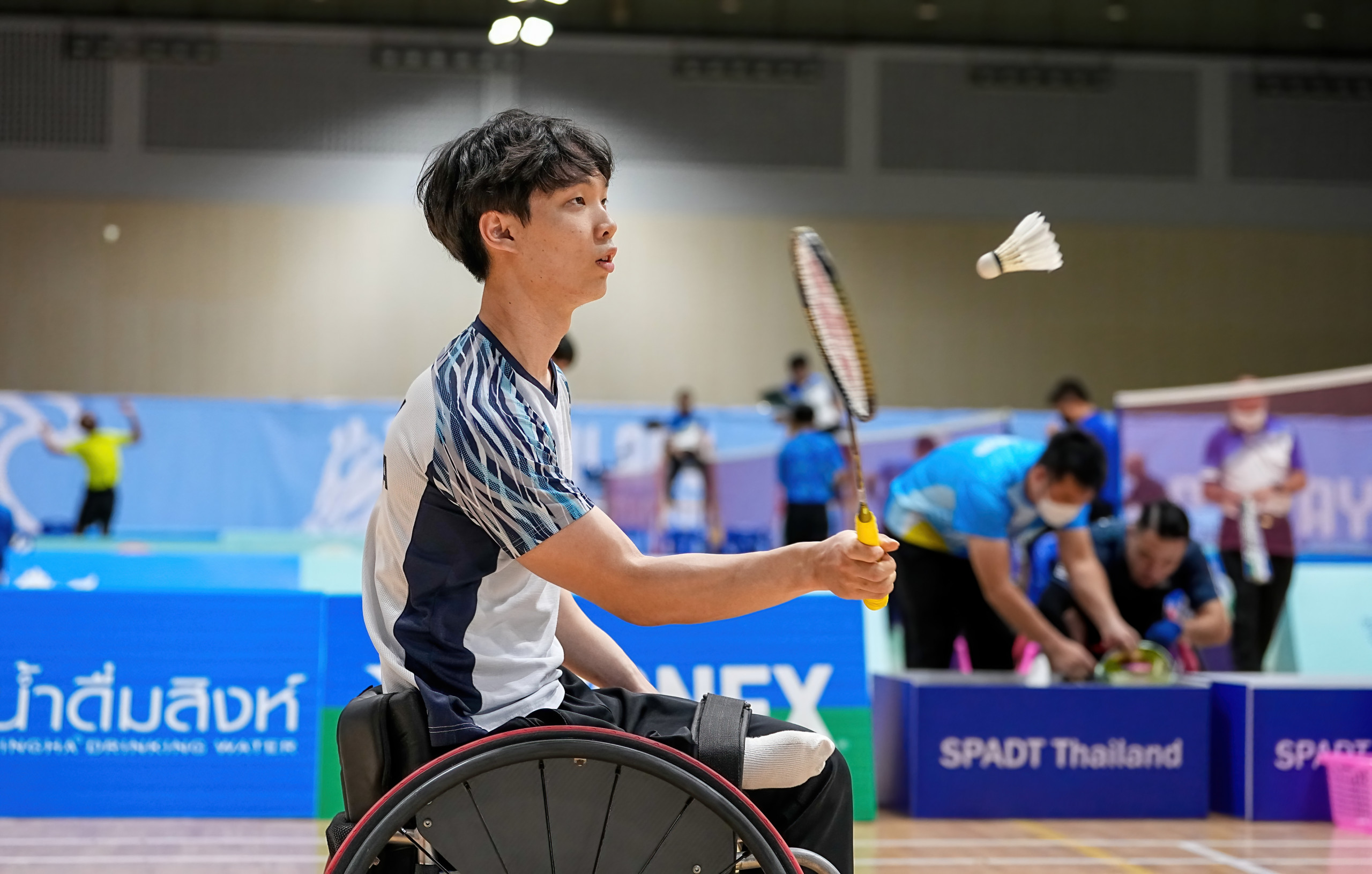 Korea Roll Out the Next Gen

“I’ve seen his weaknesses and I can use that against him tomorrow,” said Yu, who with Jeong Jae Gun will take on Takumi and Hiroshi Murayama in the WH1-2 men’s doubles semifinal.

“He hits then moves back to the centre quickly but it’s too fast. Fast is good but you must also be able to anticipate your opponent’s next move. I’m not that good yet so I always follow my coach’s instructions.”

Another familiar opponent is compatriot Kim Jungjun. Yu is anticipating long rallies in his singles semifinal against the veteran Tokyo 2020 silver medallist.

“It could go either way but the end result will depend on court conditions. Having played many more tournaments, Kim will get comfortable quicker.” 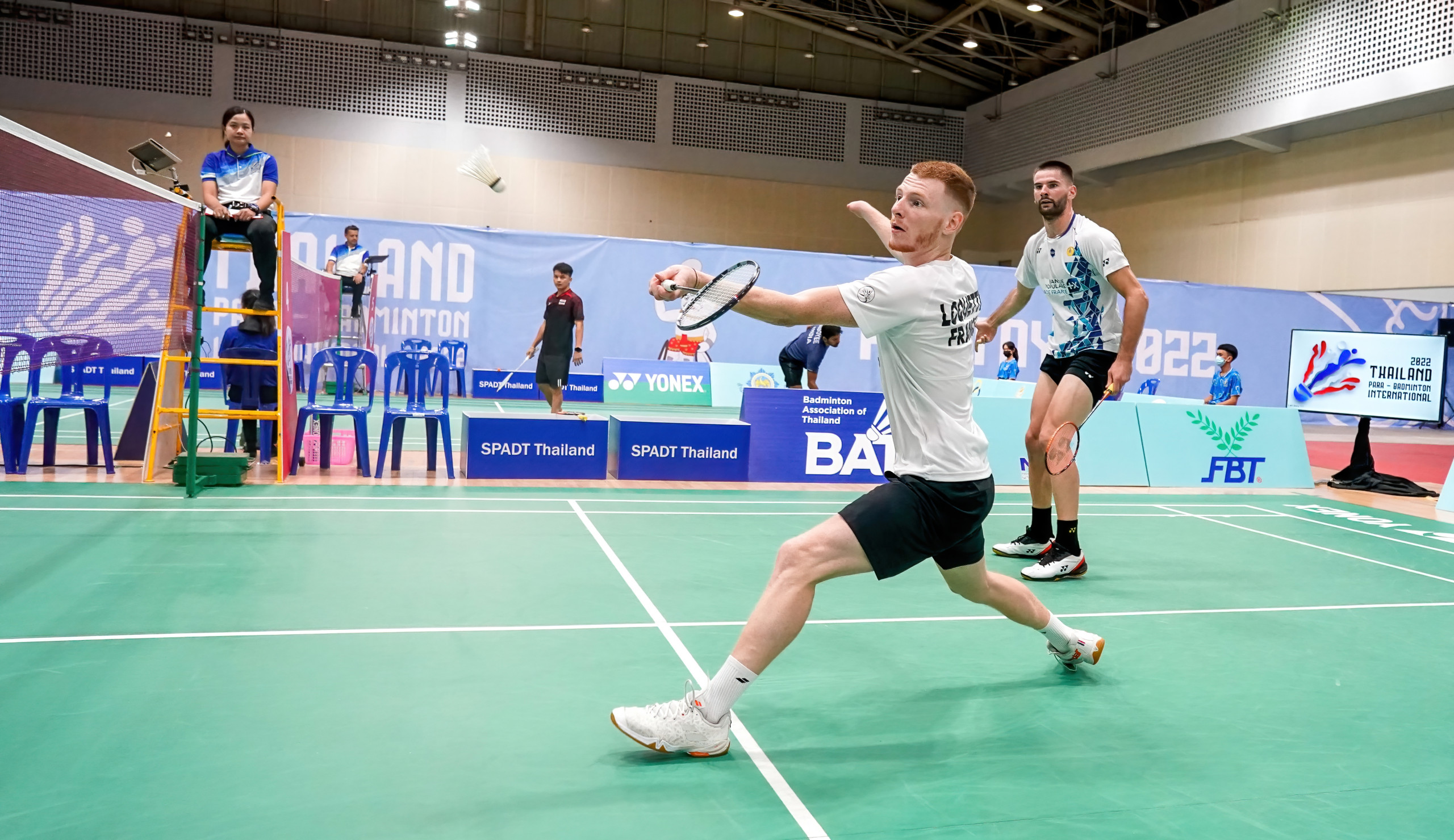 “It may be time to think about playing singles and only one doubles,” said Mazur after he and Loquette fell to Somsiri and Watcharaphon in SU5 men’s doubles.

Mazur doesn’t believe he’s in optimum physical shape, and knows this will have an impact on his performance.

“I don’t usually like to share my space and although I have a good on-court partnership with Faustine (Noel), if I had to choose, I would go with men’s doubles,” he said.

“Meril and I are similar on and off court. We share the same fighting spirit and I need to be fit to support my partner.”