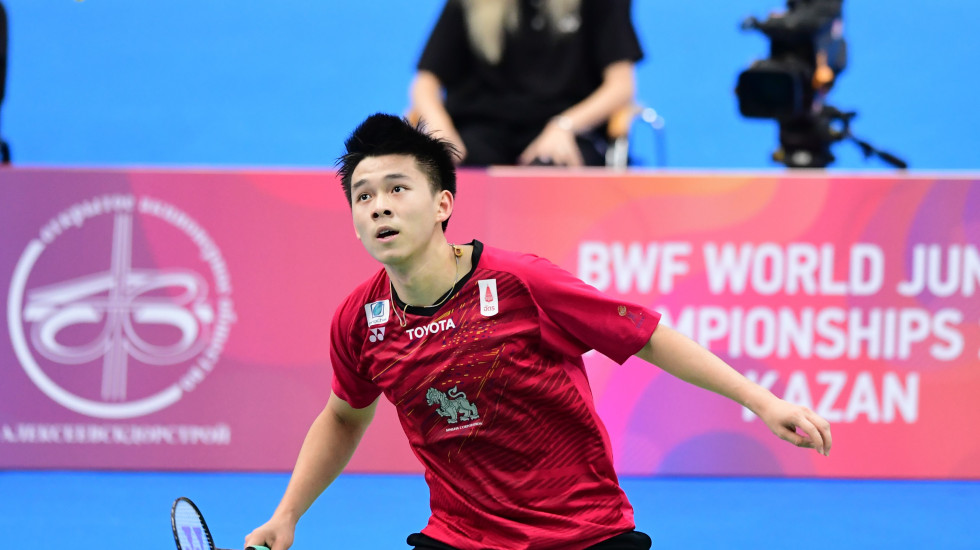 Kunlavut VItidsarn in the final of the World Junior Championships 2019.

The return of the BWF World Junior Championships after a two-year break puts the spotlight back on the next generation of stars.

The view into the future was unavailable in 2020 and 2021 due to the complications arising from the pandemic.

Ever since it began, the World Junior Championships have been a reliable barometer of talent. Sun Jun, the world junior champion in its inaugural year of 1992, went on to win the World Championships seven years later. Doubles winner Gu Jun would go on to become a legend in the seniors.

While not every junior star makes it at the elite level, in recent years, the transition has been much more consistent.

Three-time world junior champion Kunlavut Vitidsarn, for instance, needed virtually no time to transition, with the world No.17 already well ensconced at the elite level.

“It was very important for me because this is the biggest tournament for youth, which is a ladder for further self-improvement,” says Vitidsarn, who won the event in 2017, 2018 and 2019, equalling the record of his senior compatriot Ratchanok Intanon. 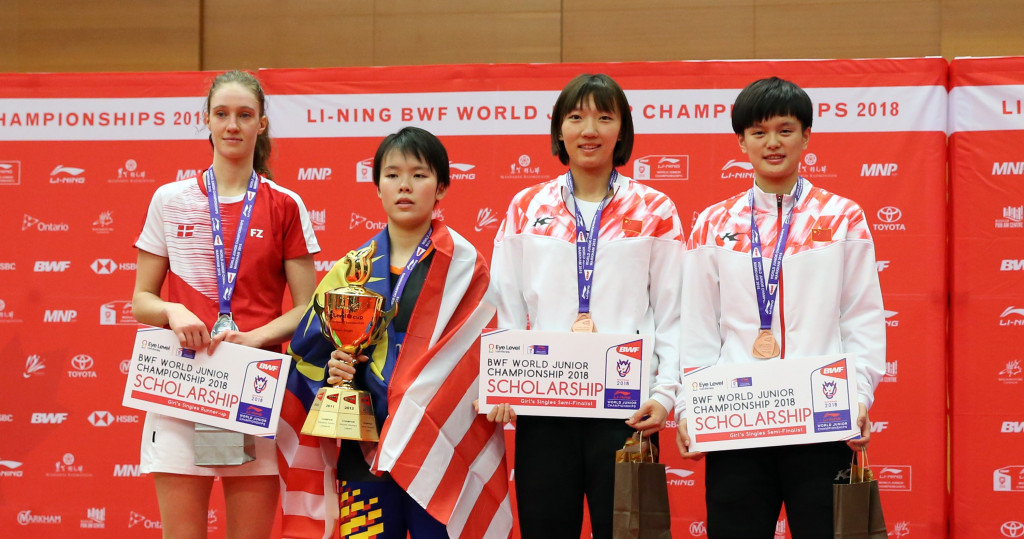 Three of the women’s singles medallists at the World Juniors 2018 are elite players now.

“It really helps to a certain extent… (although) the world level and the junior level are different in many aspects such as strength and self-control.”

A vital function that the event serves is in accelerating badminton’s development, particularly among countries without a badminton tradition. Among those who participated in the 2014 edition, for instance, were Egypt’s Adham Hatem Elgamal and Doha Hany – both are now familiar faces on the HSBC BWF World Tour.

At the 2019 edition, participating teams included Armenia, Faroe Islands, Kazakhstan, Latvia, Mongolia, Uganda and Uzbekistan, giving their players an opportunity to get a taste of high-level badminton.

With increasing investment into junior programmes, and more tournament exposure at a young age, the quality on display at the World Junior Championships rivals that of many senior events. The pandemic might have disrupted the event, but the 2022 edition will be vital to showcasing the evolution of junior talent over the last two years.

Will new world-beaters emerge in Santander? This is the question that will be uppermost of the minds of fans as the event unfolds in October. 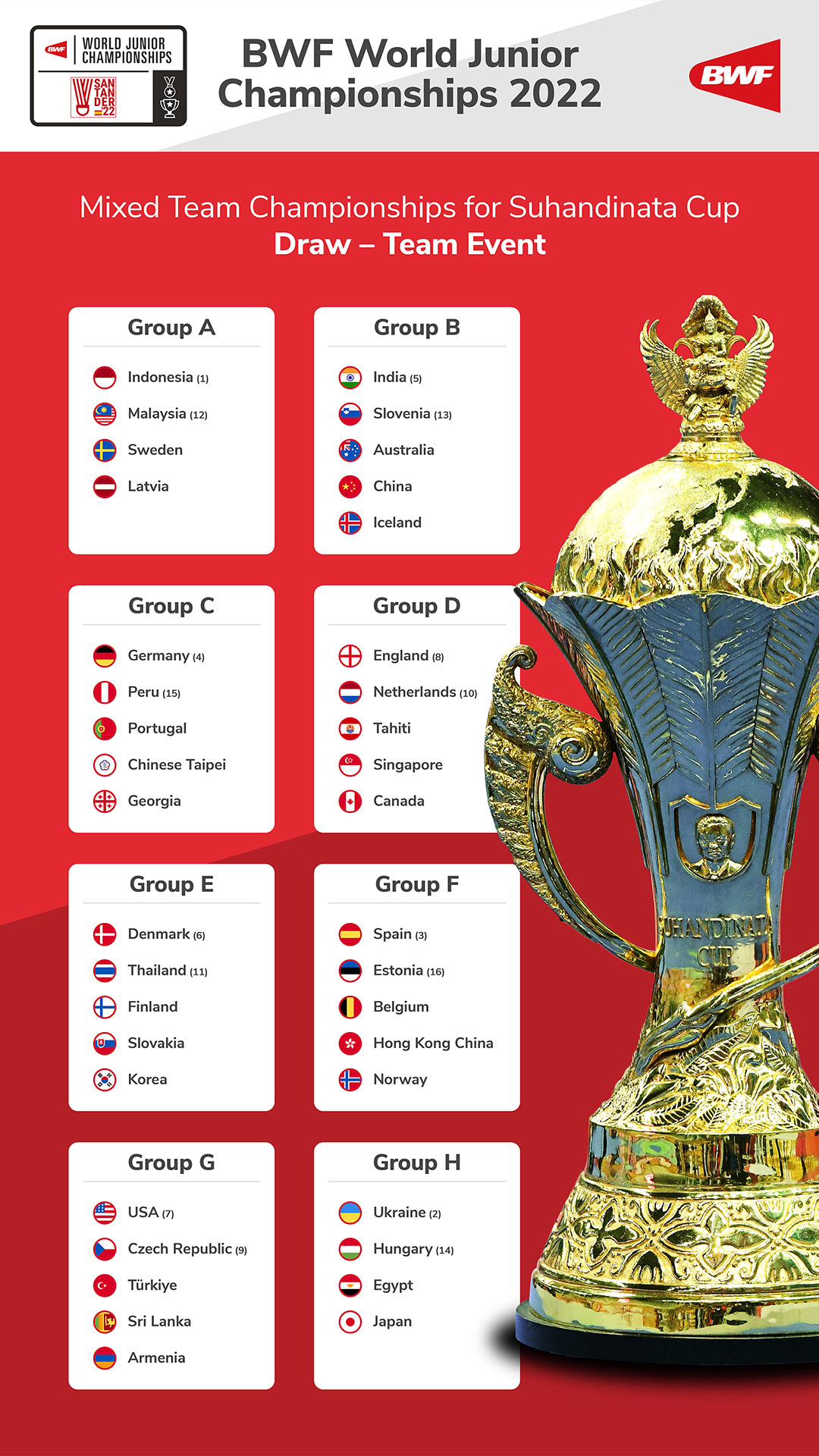