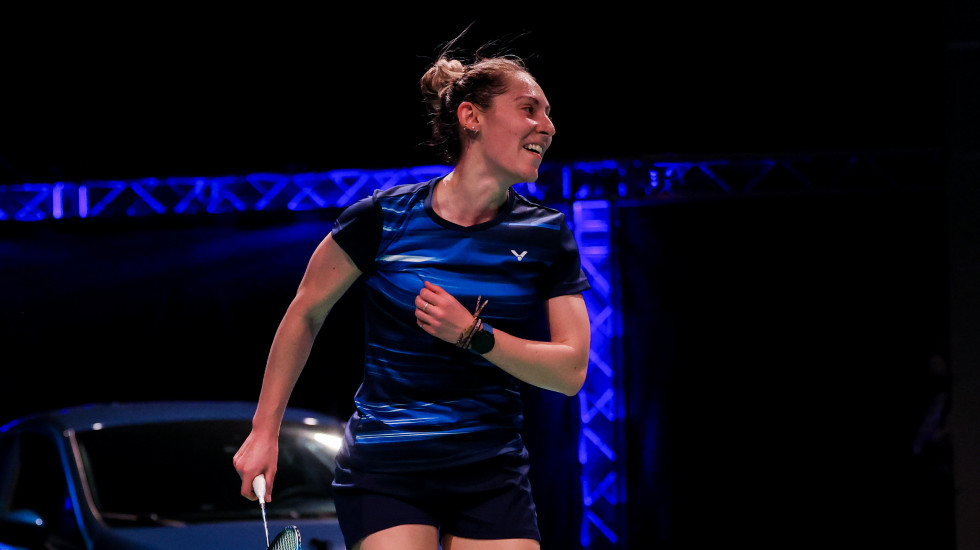 For a player with ‘Make Good Choices’ tattooed across her wrist, Scotland’s No.1 badminton player Kirsty Gilmour certainly has no regrets about her decision to come out as gay publicly for the first time late last year.

Gilmour said she hoped her story could inspire other players who were thinking of making the same bold move.

“If anyone is on the fence about coming out, especially in badminton, male or female or anyone in between, I’ve personally not had anything negative and I hope that is the same for you,” she said. 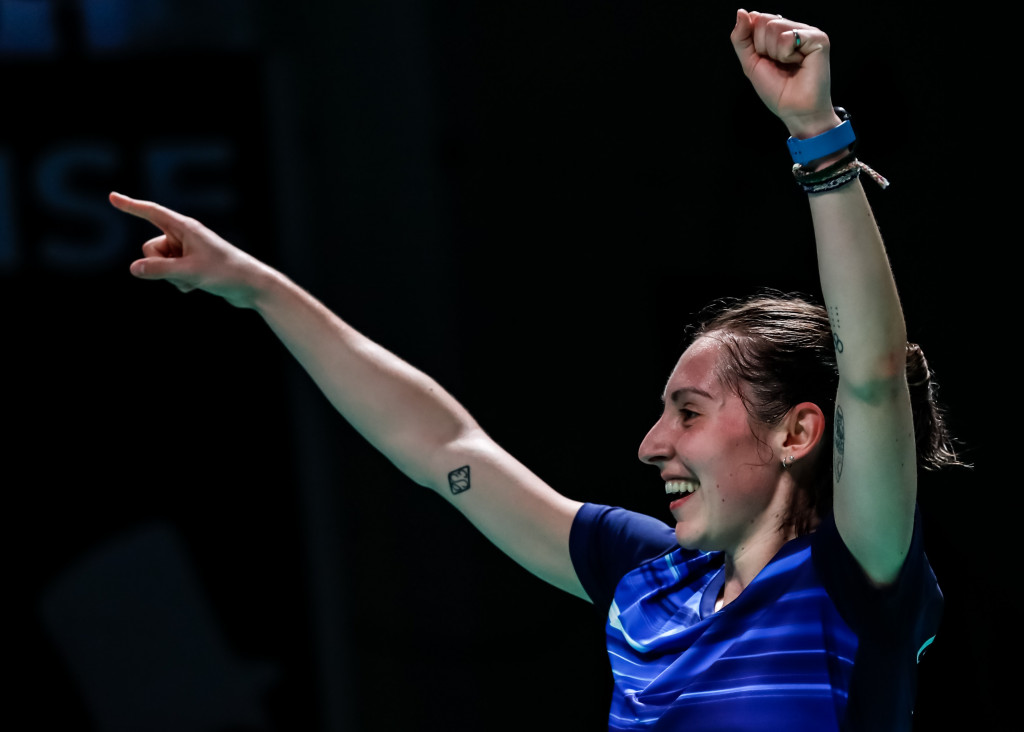 Kirsty Gilmour reached the semis at the recent Commonwealth Games in Birmingham.

“I’d say test the water in any way that you want to. A tiny bit for me was putting a little rainbow flag in my bio on my Instagram and my social media. To someone that doesn’t know what that means, it will mean nothing. But to people who know what it means, it means everything.”

Gilmour, 28, has played internationally for over a decade and says her sexuality had been known “for years” among her family and friends. It was not until a November 2021 appearance on the ‘Out with Suzi Ruffell’ podcast that she elected to go public for the first time.

“I’ve had a few random people on the internet saying ‘I didn’t know’ (but) I’ve literally not had a single negative comment and long may that continue,” she said.

“I’ve surrounded myself with really good people and that goes for the badminton community as well. Even though badminton is super popular in some countries that hold really strong religious beliefs, those fans, if you’re a nice, good, respectful badminton player, they’ll be the exact same kind of fan back to you.

“I’ve got ‘Make Good Choices’ on my wrist and ‘it’s going to be ok’ on my ankle. I think so much of what we do we’re in control of (and) in sport we always talk about controlling the controllables.

Gilmour arrived at the Birmingham Commonwealth Games hoping to add to her silver at Glasgow 2014 and bronze at the Gold Coast four years ago, but the Scot fell in the bronze medal playoff to Yeo Jia Min.