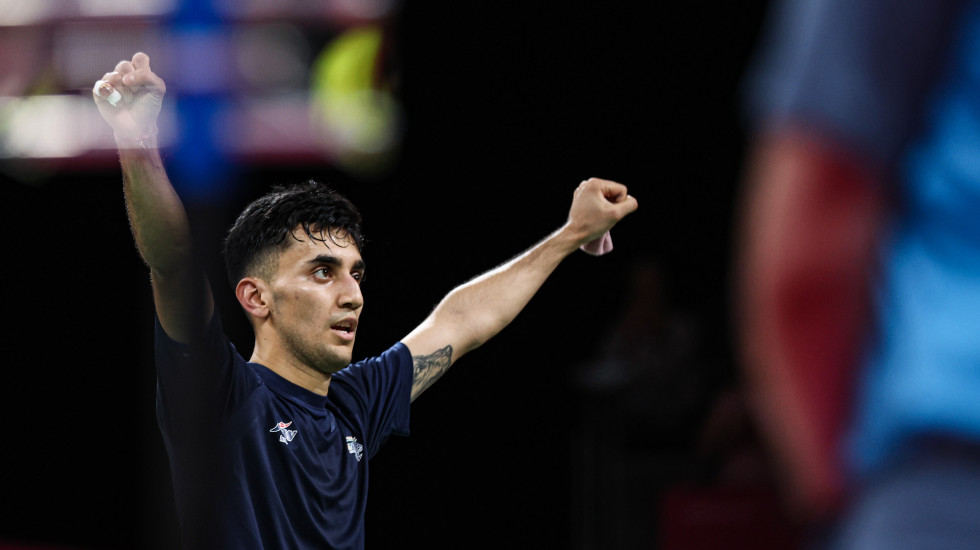 Lakshya Sen achieved another high in his young career with a comeback win over another rising star, Malaysia’s Ng Tze Yong, at the Birmingham 2022 Commonwealth Games on Monday.

After two gruelling games and with Ng on his knees at match point in the third, Sen smashed the shuttle down the middle, tossed his racket high into the stands and did an impromptu lap of the arena to wild cheers from the sizeable Indian contingent inside a sold-out NEC.

“It’s a dream-come-true feeling and I’m happy with the way I played today,” said Sen, who won bronze at the 2021 World Championships and silver at the All England, also in Birmingham, in March.

“I was not putting a lot pressure on myself, always taking one match at a time but at the same time I had that belief that I could go all the way.” 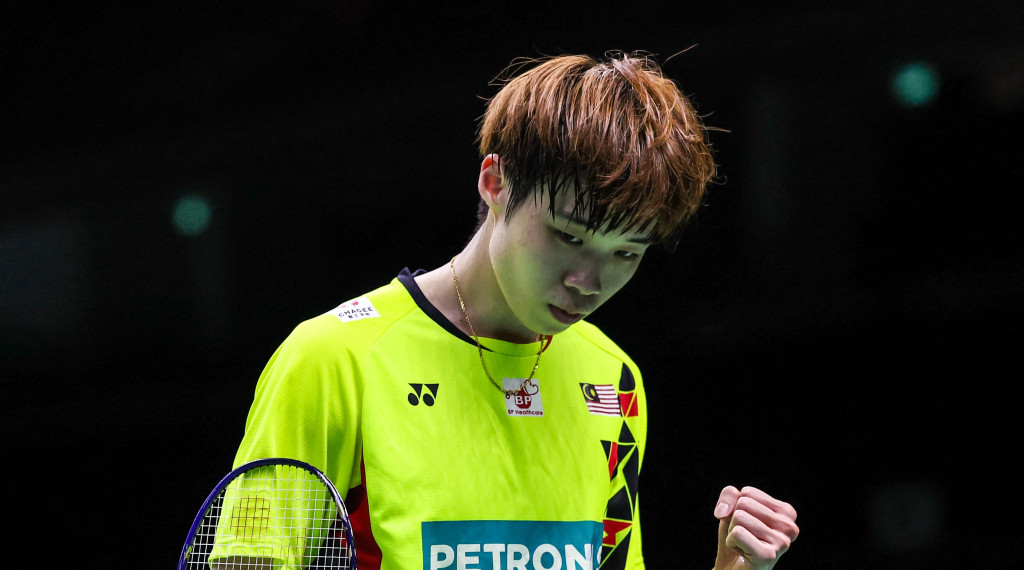 Sen had seized the early initiative in the match but NG clawed his way back and was handed the first game when Sen misjudged a leave which dropped in behind him at game point.

After trading points in the early stages of the second Sen somehow found another gear, winning eleven straight points to take the match into a third game.

“There was a big change in the shuttle,” Sen said following his 19-21 21-9 21-16 win. “I think I kept a good length from the other end of the court from where I started, and in the second game I was in control.

“I was playing well and a bit more patiently and that gave me a lot of confidence. Then I got a three-point lead in the third and it turned out to be enough.”

Ng – who had dumped world champion Loh Kean Yew of Singapore out of the competition at the quarterfinal stage – remained gracious through his first taste of defeat at Birmingham 2022.

“I tried my best but I was thinking too much about every point,” NG said.

“He was very good and played better than me. I feel very happy to get a medal for my country in my first Commonwealth Games, and I just hope this form can continue.” 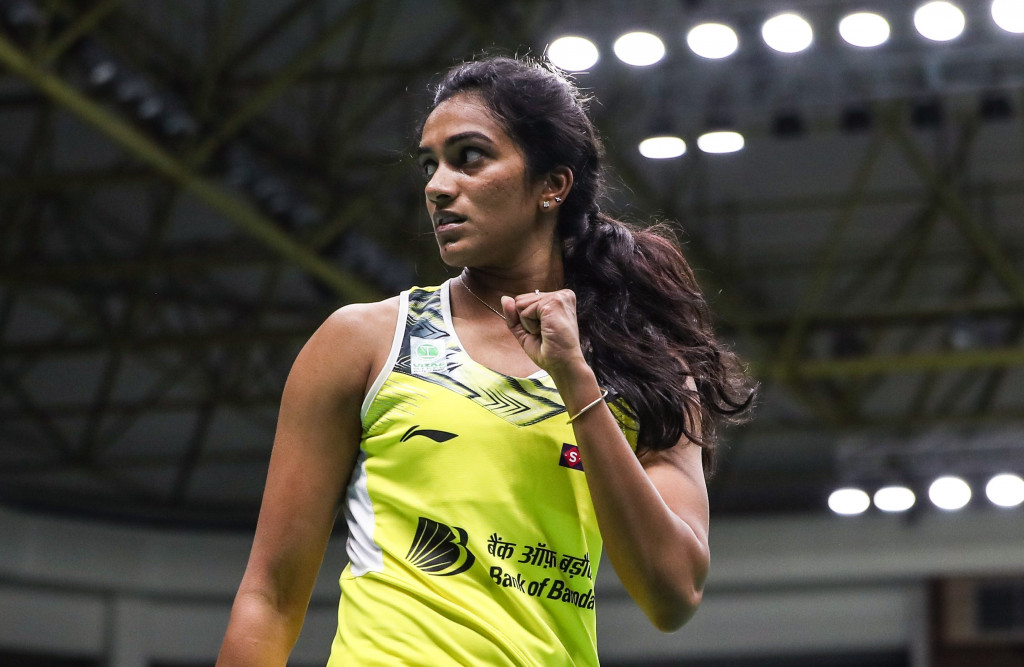 It was a case of third time lucky for Pusarla V Sindhu as she banished the memories of Glasgow 2014 and defeat to compatriot Saina Nehwal at Gold Coast 2018 to win a tense women’s singles final against Canada’s Michelle LI.

“I’m so super happy, I’ve been waiting for this Commonwealth Games gold for a long time now and I’ve finally done it,” Pusarla said after closing out a 21-15 21-13 win.

“I think it was very important to be very focussed and to stay in rhythm. We know each other’s game. There are no easy points so even though I was leading I just made sure I was very focussed.”

Despite having won the event in Glasgow eight years ago, a dejected Li said a lack of self-belief at critical moments had proved her undoing.

“I won all the hard points but I gave her the easy ones,” LI said. “That has a lot to do with my mental confidence and just believing in myself.

“I was in control a lot of the times, but I was the one that made the mistakes in the end.”