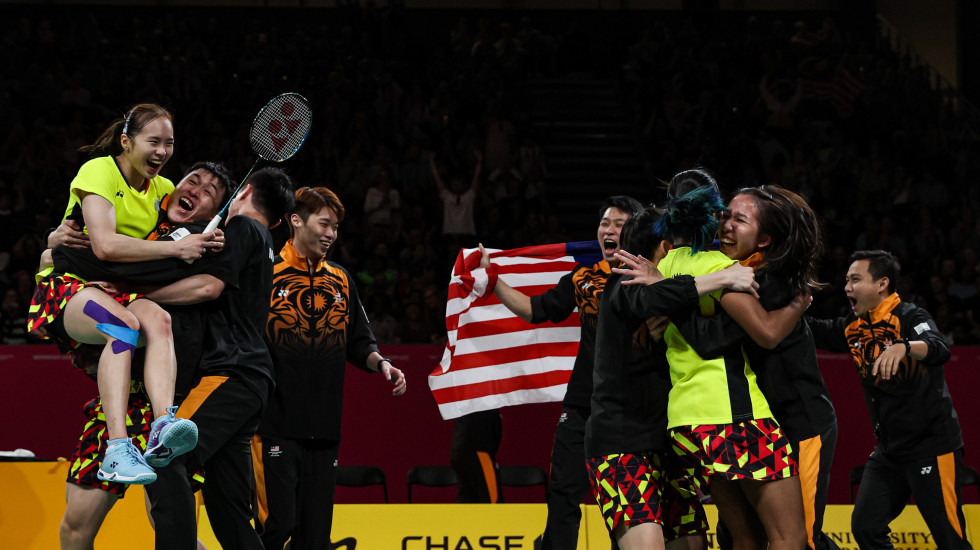 Malaysia avenged their 2018 loss to India as they turned the tables on the defending champions in the Mixed Team gold medal clash of the Birmingham 2022 Commonwealth Games on Tuesday.

Ng Tze Yong was the pivot of Malaysia’s victory as he upstaged the higher-ranked and more experienced Kidambi Srikanth in the third match, 21-19 8-21 21-16, setting the stage for Pearly Tan/Thinaah Muralitharan.

Malaysia’s in-form women’s doubles duo had too much firepower for Treesa Jolly/Gayatri Gopichand Pullela, ensuring the gold with a 21-18 21-17 result for Malaysia to celebrate their fourth Mixed Team gold after 2006, 2010 and 2014. 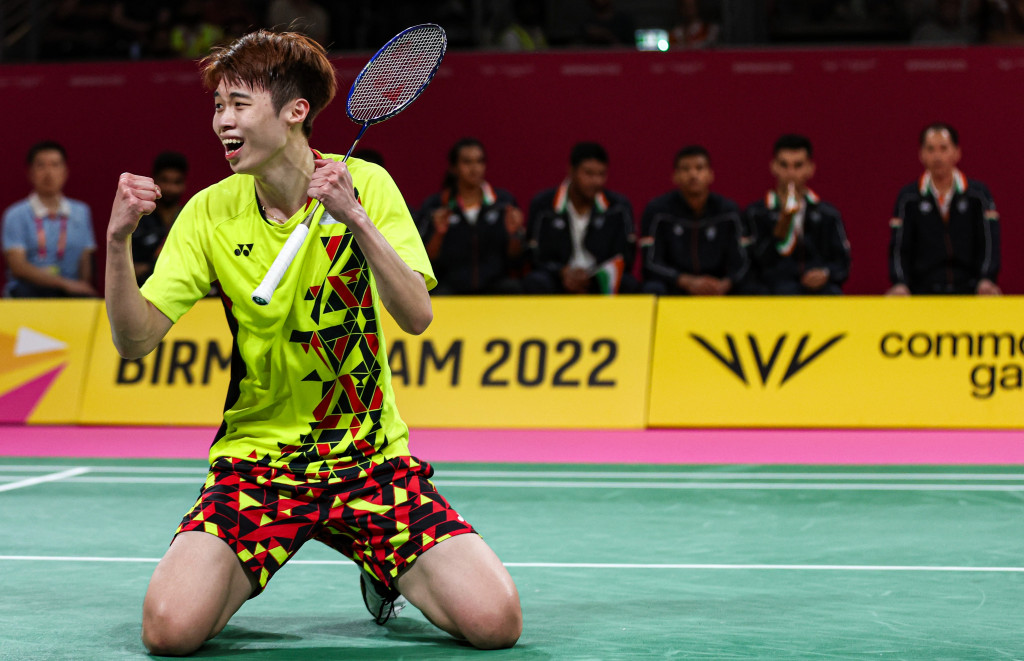 Ng Tze Yong was the hero of Malaysia’s triumph.

Goh Jin Wei lost a close opening game against Pusarla V Sindhu, who made it 1-1 for India with the 22-20 21-17 result, before Ng Tze Yong swung the tie Malaysia’s way.

The bronze medal match too was a reversal of the 2018 result, with Singapore beating England 3-0.

World champion Loh Kean Yew was pushed all the way in one of the year’s most exciting contests by Toby Penty, before emerging victorious at 23-25 21-11 25-23.

Freya Redfearn was not match for Yeo Jia Min as the Singaporean completed the rout, 21-11 21-14.