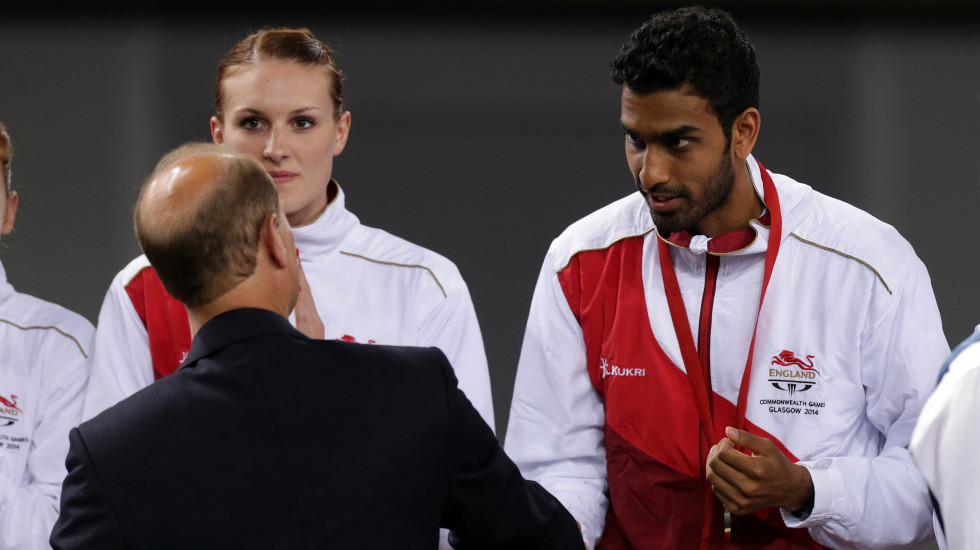 “Hopefully one day my son will ask about that win.”

Player-turned-coach Rajiv Ouseph on winning the team silver at the 2014 Glasgow Commonwealth Games with England.

“I’m a badminton addict, nothing comes before it.”

Reddy B. Sumeeth on how his passion for the sport helped him fight back from a potential lower body paralysis in his teens.

“I don’t think I would have had a chance to face (Akane) Yamaguchi if I wasn’t at the Olympics. It’s that big-game experience that motivates you to do better.”

Mahoor Shahzad explains what playing at the Summer Games gives to shuttlers from non-traditional badminton nations. “Being in Birmingham is already special as my dad is from there and it’s home for most of his family. I’m looking forward to playing in front of them.”

Oliver Leydon-Davis has extra reason to do well at the Birmingham Commonwealth Games.

“I’m sure this is her first time watching any sport live in person and she gets to do it at the Commonwealth Games!”

Australia’s Nathan Tang excited about having his mother on the stands in Birmingham.

“Not many people can do that, even making a single appearance is difficult.”

Chan Peng Soon filled with pride that he can participate at his fourth Commonwealth Games. 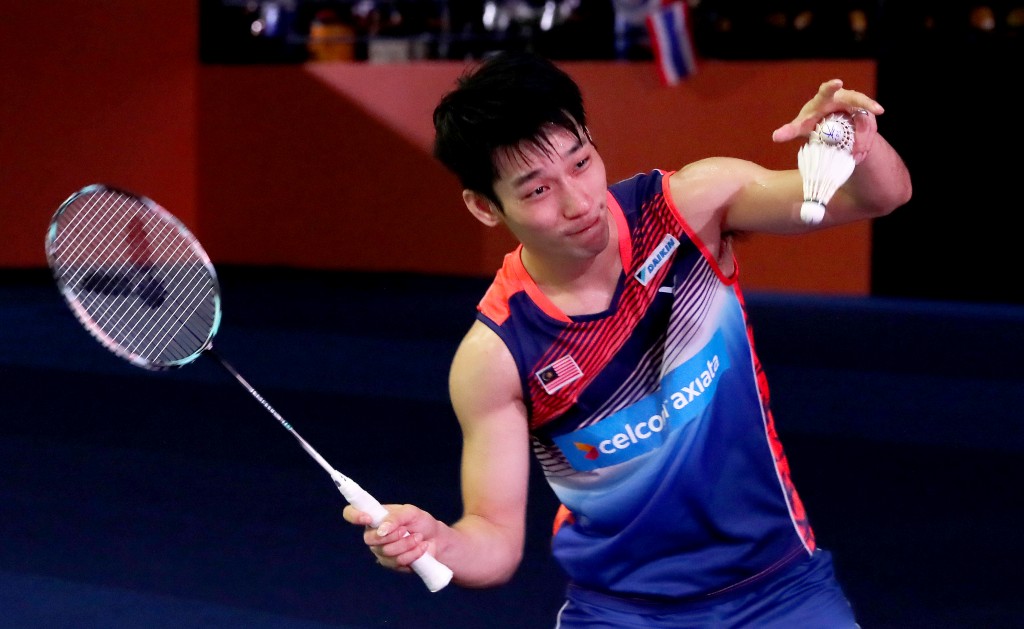 FROM THE YONEX Taipei Open 2022

“No matter how many points you fall behind, everyone believes you can catch up. I kept feeling positive energy flowing into my heart.”

Chou Tien Chen grateful for the fan support that helped him end his three-year title wait.

“I did well but it was Yoyo who provided her finest performance in the game, whether it was serving, attacking or defending.”

“Apparently luck wasn’t on my side, again.”

Lee Yang on finishing runner-up for the second time at his home event. 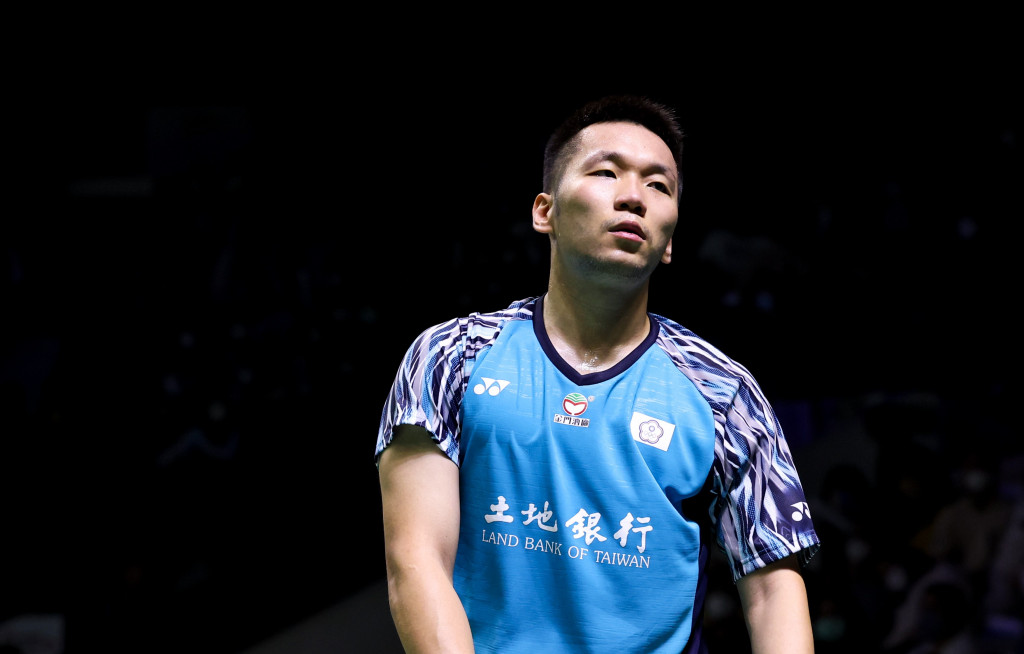