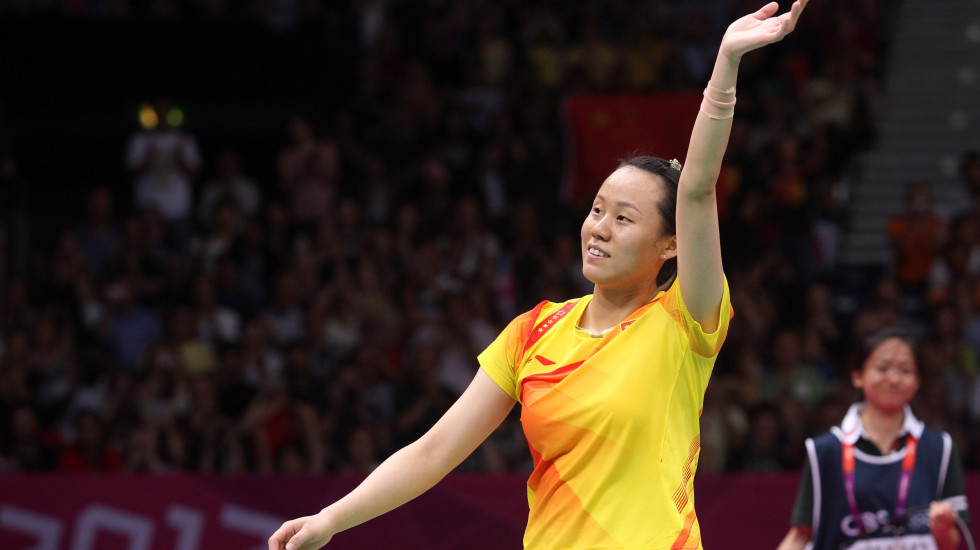 Chinese doubles legend Zhao Yunlei, who was officially recognised as a BWF Hall of Fame inductee today in a virtual ceremony, thanked BWF for the honour and stated her commitment to aiding the promotion of badminton worldwide. Zhao and her Indonesian contemporary Liliyana Natsir are the latest inductees in the elite roll of honour.

“Winning an Olympic or World Championships gold is a dream for most athletes; that Zhao achieved a double at an Olympics and two World Championships is an incredible achievement,” said Høyer, while Zhang Jun paid tribute to her as “a force that inspires us to go better and better in badminton”. 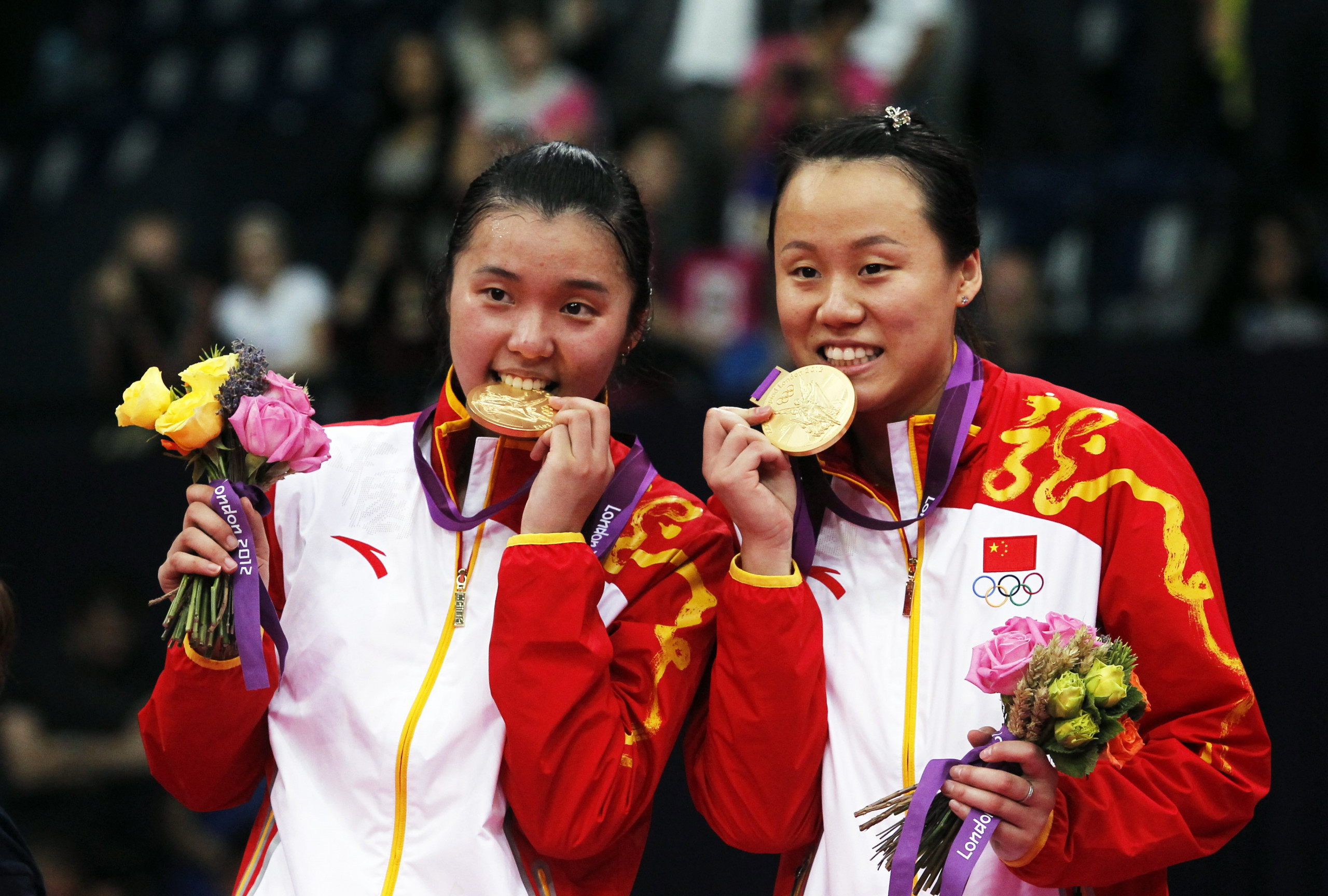 Zhao Yunlei with Tian Qing on the podium at London 2012.

In her acceptance speech, Zhao said: “First of all, I want to thank BWF for giving me the highest honour, which is the biggest affirmation of my athletic career. I also want to thank the Chinese badminton team for so many years of cultivating me, the fans for their love, and I also want to thank every good teacher and helpful friend I met in my career. Today I was inducted into the BWF Hall of Fame, which not only represents a high level for me, but also means that I have entered a new stage of making contributions to the cause of sports.

“The development of sports is not only a way of innovation, but also a way of inheritance.”

“It wasn’t all plain sailing. In London 2012, because I competed in mixed doubles and women’s doubles, I put more effort and encountered more difficulties. Whenever I can’t hold on, there is always a voice inside me that tells me I can. Rio 2016, as I got older, there were more injuries, so my form was up and down. Whenever I wanted to give up, people around me were encouraging. Badminton not only teaches me how to win games, but also teaches me how to calmly face any difficulties in life. This is also the important lessons I want to pass on — sportsmanship and Olympic spirit — to more teenagers.”

“Having retired, I’m still engaged in sports work dedicated to youth sports promotion. No matter how my status changes in future, I will always be committed to the development and promotion of badminton. I would like to thank BWF for giving me this opportunity to speak. I am willing to contribute to the development of the world badminton programme and pass on the charm of badminton to the world.”