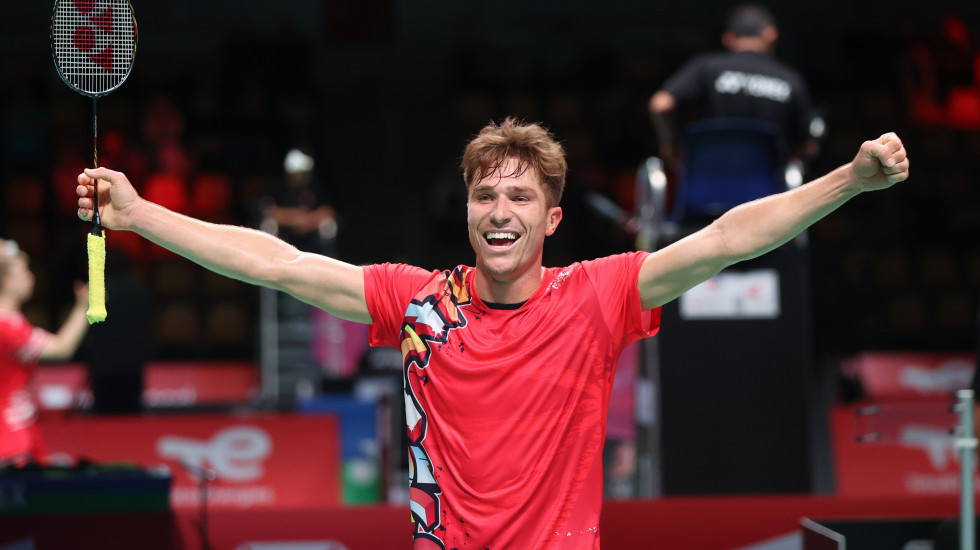 The mention of the name Remi Rossi will likely bring a beaming smile to the faces of many a badminton fan – the world No.713 is famous for a momentous win at the TotalEnergies Thomas & Uber Cup Finals 2020 last year.

By beating Dutchman Robin Mesman in Aarhus, the Tahitian recorded the biggest win of his career, which prompted a delirious celebration. It was a rare victory for team, and country, which had been subjected to 5-0 losses on its tournament debut. 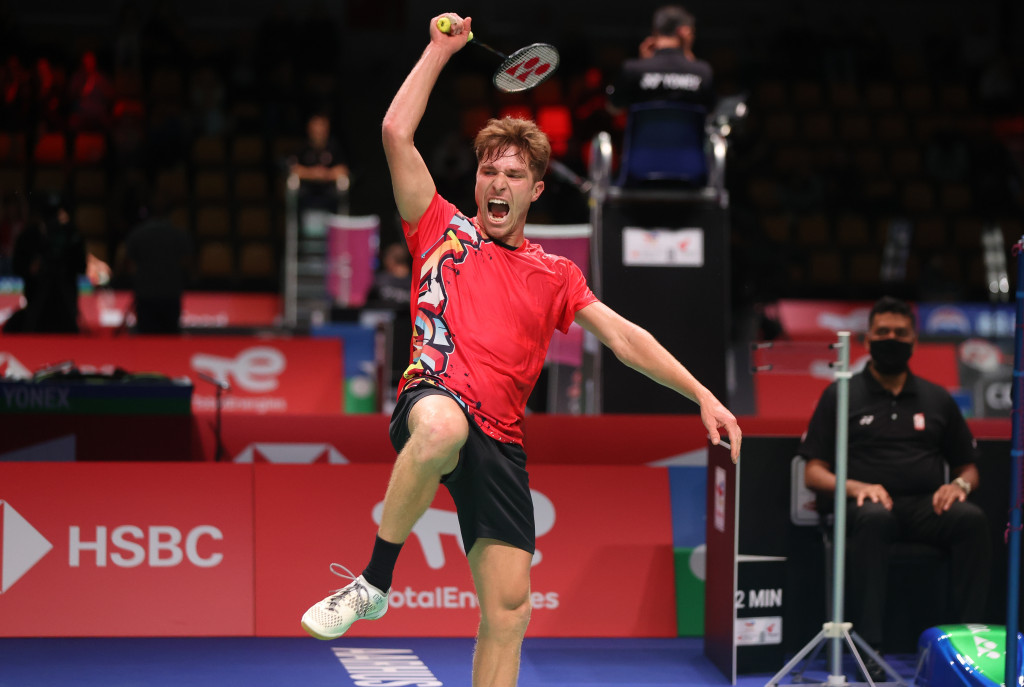 Rossi ecstatic after his win in Aarhus.

The 26-year-old, who has been working as a physical education teacher in Tahiti while juggling his badminton career, has big aims ahead – qualifying for the Paris 2024 Olympic Games.

“I want to break into the world top 50,” Rossi, much aware of the challenges he faces, told BWF. “I know I have a long way to go, but I believe I can get there. Qualifying for Paris would mean everything, it would be so huge. I’m 100 per cent focused on Paris.”

BWF’s Player Development scheme provides Continental Confederations a grant to fund the training of potential Olympic stars. Rossi is a recipient of such scheme for Badminton Oceania beginning August in Denmark. The grant will fund Rossi’s training, accommodation, meals and physiotherapy for three months at the Centre of Excellence in Holbæk Sportsby, which has given birth to several Olympians.

Mauritius’ Georges Julien Paul was a beneficiary of the same grant for Badminton Africa for the Tokyo 2020 Olympic cycle, and made his debut in the Japanese capital.

If he does make it, Rossi would represent France at the Olympics as Tahiti is an autonomous overseas country of the French Republic.

The French native, who lives in Lyon, however faces stiff competition in men’s singles, with the likes of Toma and Christo Popov, Arnaud Merkle and the young Alex Lanier vying for a home slot.

“I’m really excited about it, and thankful to BWF for the opportunity,” said Rossi. “I’m willing to make the sacrifices needed to qualify for Paris and represent France.

“I will be away from my family for some time but I’m willing to work and train hard. I’m looking forward to the whole experience of being surrounded by experienced coaches, sparring with big names and trying Danish food.”

Rossi also balances badminton and his teaching role alongside modelling and acting.

“It’s tough to fit it all in, but I do. I’ve now finished the teaching role, and I loved that. I will have one more month to train in Tahiti before I head to Denmark. So long tropical island life and hello Denmark,” he laughed. 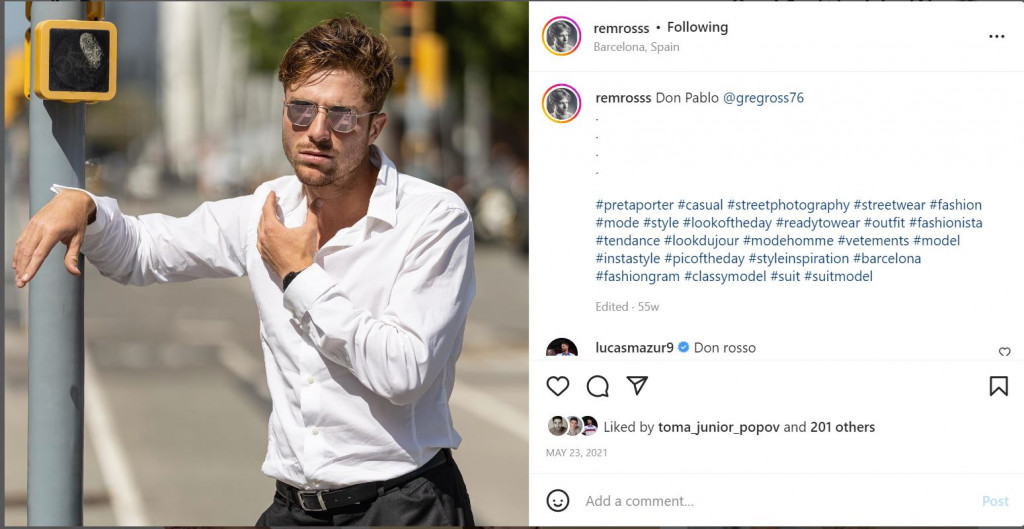 The 26-year-old has worked as a model and actor, but is now 100 per cent focused on qualifying for Paris 2024.