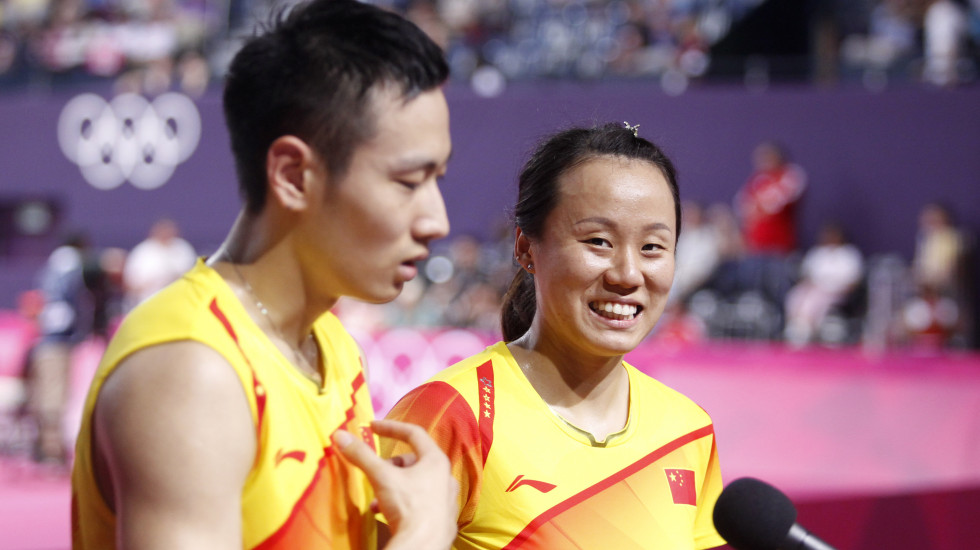 Chinese doubles maestro Zhao Yunlei is the next inductee into the BWF Hall of Fame, joining doubles contemporary Liliyana Natsir in the Class of 2022.

Zhao Yunlei was possibly the most versatile female doubles player of her time. She had few equals when it came to dominance in two categories over an extended period and retired as one of the most accomplished players ever – two Olympic and five World Championships gold among the several titles she picked up in her career. 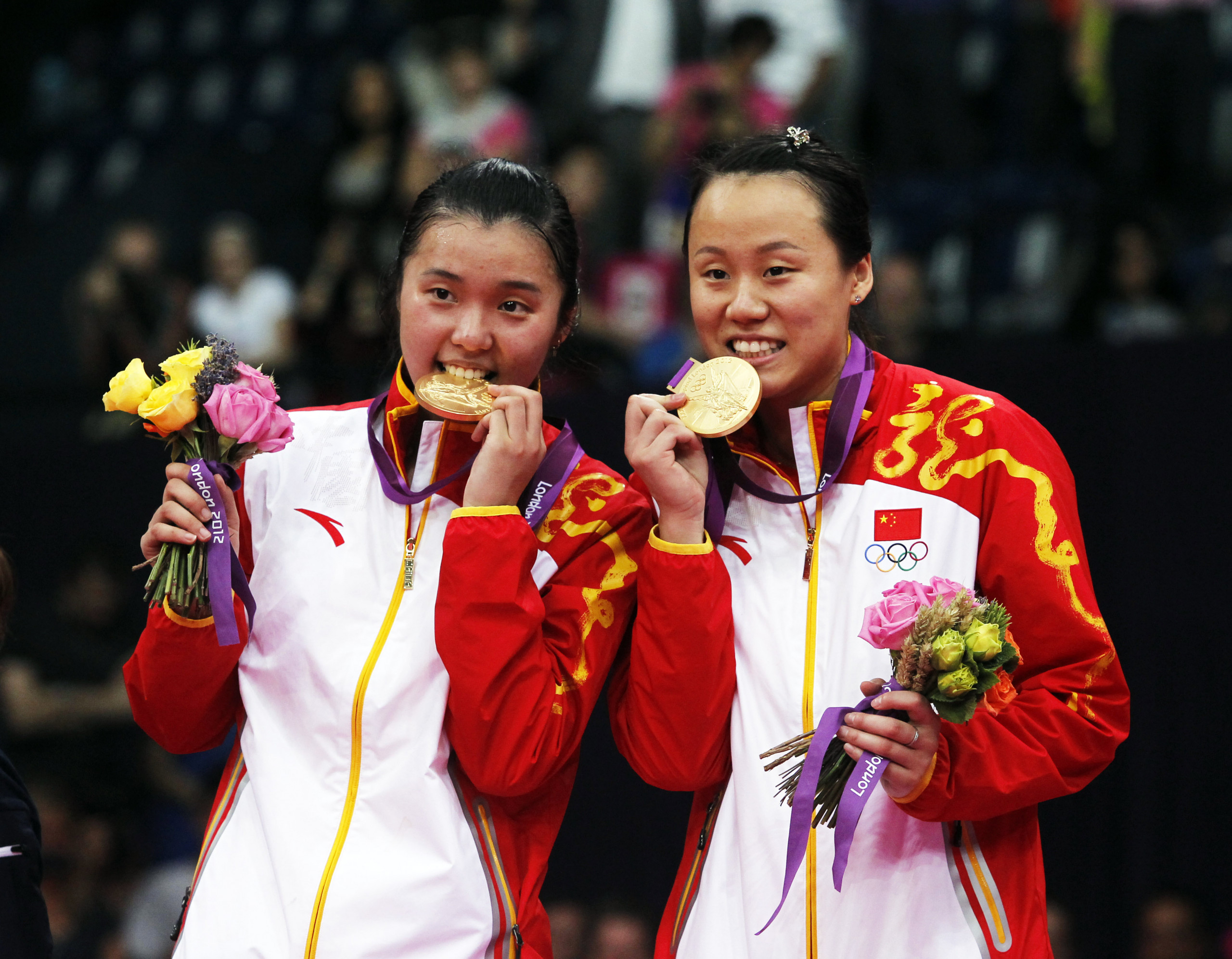 “Making the BWF Hall of Fame is the ultimate tribute in badminton,” Høyer said.

“The Hall of Fame recognises the best of the best, and Zhao surely deserves a place in this elite list.

Click Here for the BWF Hall of Fame Honour Roll

Zhao will be recognised at a virtual ceremony and media event starting 2pm on Friday 24 June 2022.