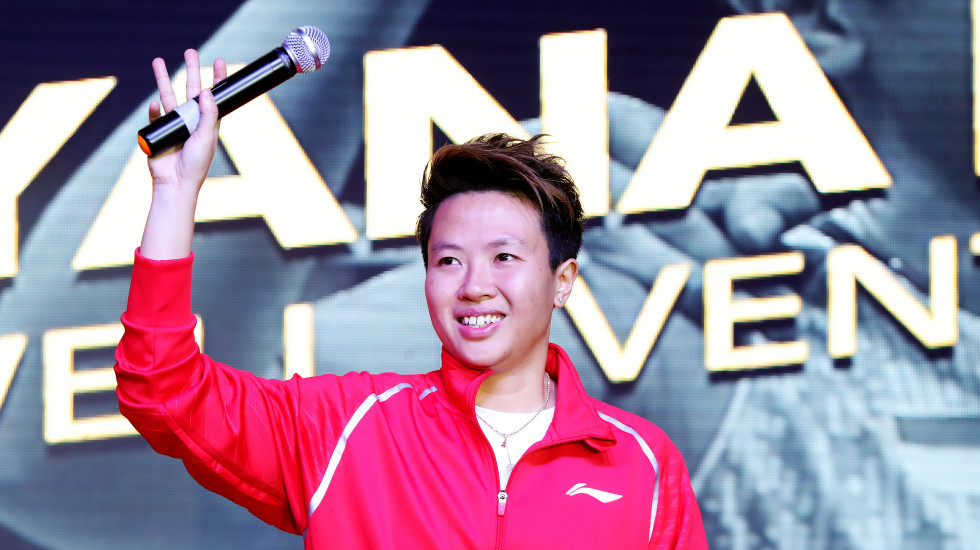 Indonesian mixed doubles legend Liliyana Natsir is the latest inductee into the BWF Hall of Fame. The Olympic champion will be officially recognised at a ceremony during the EAST VENTURES Indonesia Open 2022 on Saturday 18 June. 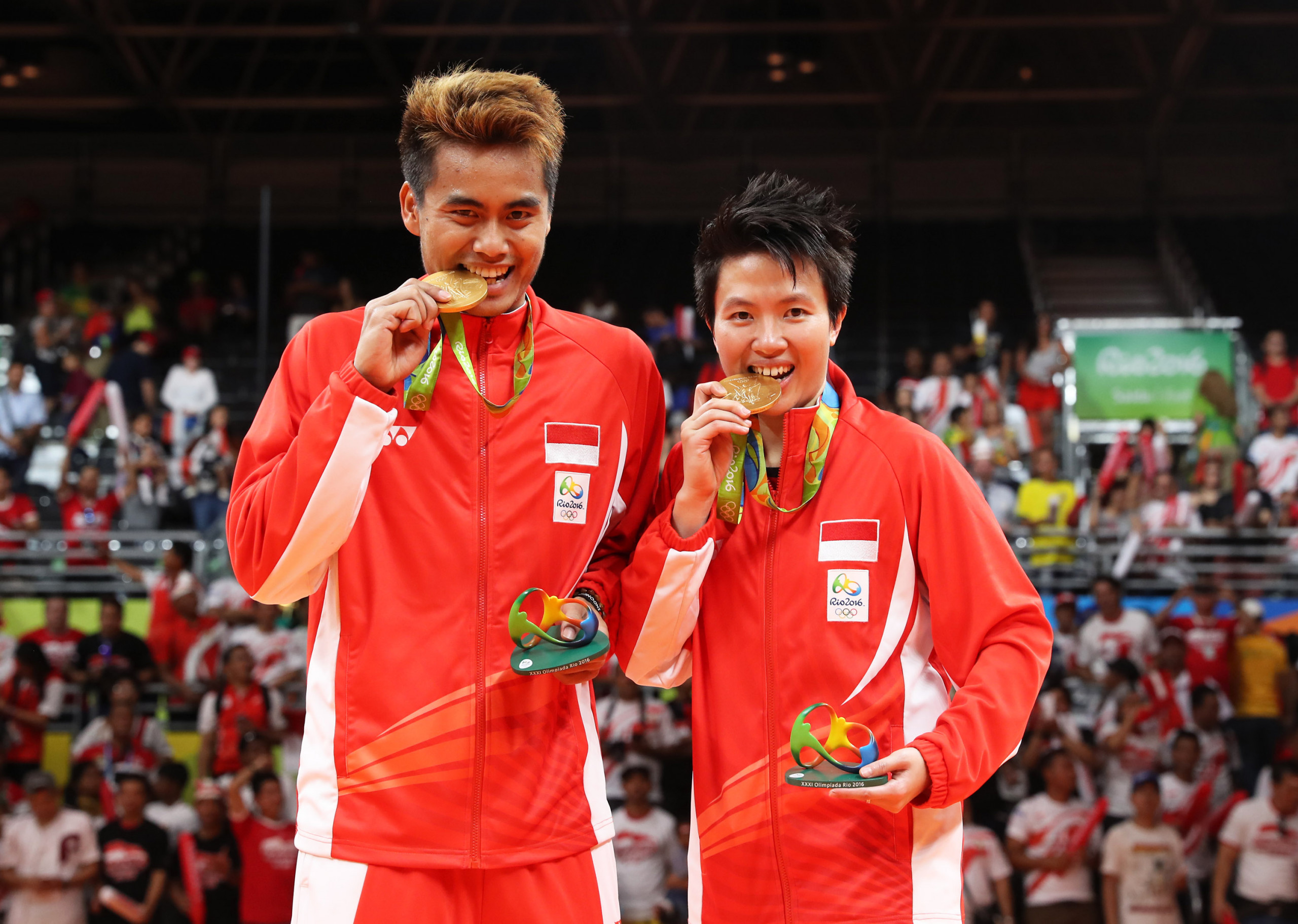 Liliyana Natsir (right) and partner Tontowi Ahmad with their gold medals at Rio 2016.

“It is a rare honour for an athlete to be named to the BWF Hall of Fame, and Liliyana Natsir richly deserves this accolade,” Høyer said.

“She was among the very best mixed doubles players throughout her career. With an Olympic gold and silver, and four World Championships gold medals, Liliyana built a stellar record.

“She was a delight to watch as she somehow made a very difficult art look easy. I congratulate her on making the BWF Hall of Fame, and I’m sure that she will continue to inspire many more generations.”

Liliyana will be recognised at a ceremony at the Istora Senayan on Saturday 18 June.