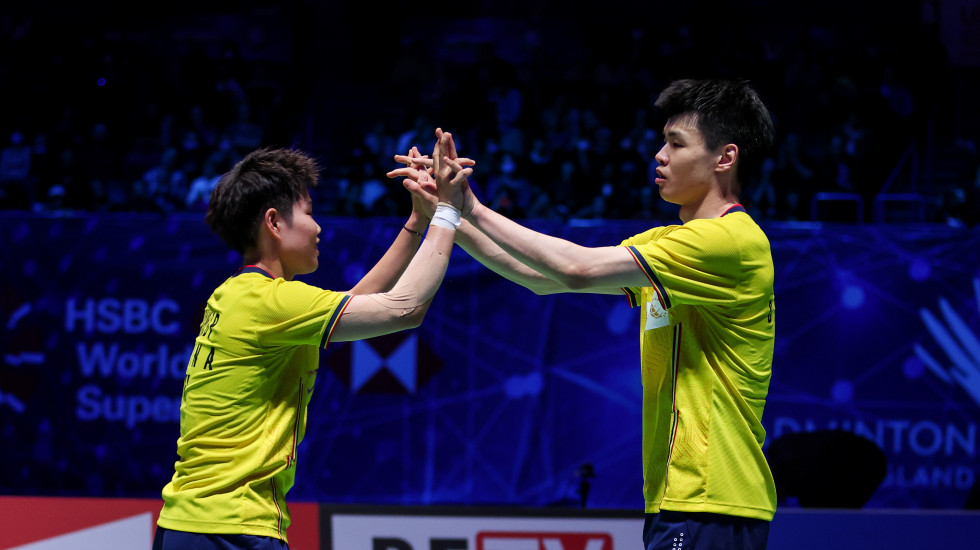 Having not played international tournaments for almost 18 months due to the COVID-19 pandemic upending the 2020 and 2021 badminton calendars, Wang Yi Lyu/Huang Dong Ping looked unnerved as they stepped onto the court for the biggest occasion of their lives – a shot at Olympic gold in Tokyo last summer.

Locking horns with Zheng Si Wei/Huang Ya Qiong for the 15th time, it was Wang and Huang who emerged covered in gold and great acclaim after winning 21-17 17-21 21-19 at the Musashino Forest Sport Plaza.

But life hasn’t really changed all that much for the the world No.4 duo, who repeated the trick against their compatriots at YONEX All England Open 2022 having lost nine of their previous 11 encounters.

“More people recognise us now since we won in Tokyo,” said Huang about the reception at home. “We do want to keep playing better badminton, but other than that, winning the Olympics hasn’t changed our lives that much.” 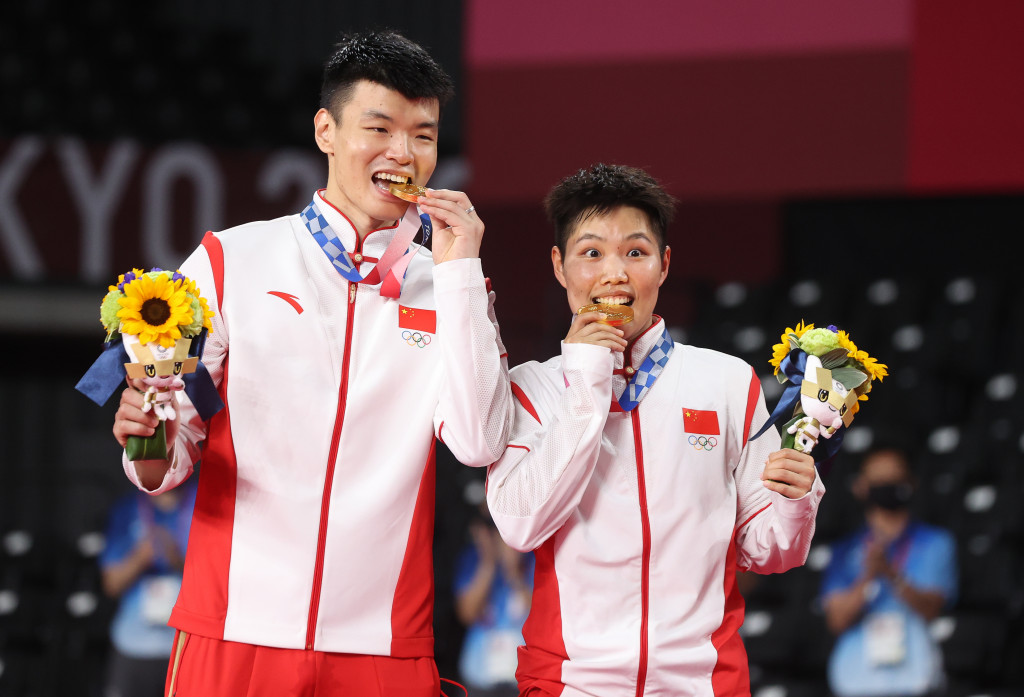 Wang and Huang after their golden moment in Japan.

“We know we are the Olympic champions and it’s a title we are very proud of. But the Tokyo Olympics have passed. We still have a lot of titles we haven’t achieved.

“We really hope to play at Paris 2024. We truly believe this is not the end of our careers, but actually the beginning.

“There’s still so much we want to achieve – the targets are high for us. It doesn’t matter if it’s the Olympics or the Asian Games. Competing in these tournaments motivates us.”

Wang believes their success is the precursor to the mixed doubles discipline bringing more glory for China in the near future.

“There are a lot of good players in the team. The coaches are managing and planning the mixed doubles field looking at the bigger picture. It would be brilliant to have more pairs come through and be influenced by us,” he said.

The Denmark Open last year saw Huang join forces with Zheng Yu and claim the women’s doubles title at the Super 750 event. A week before, she played with both Zheng and Li Wen Mei as China went lifted the Uber Cup for the 15th time. Could this mean exploring the possibilities in another discipline?

“I like women’s doubles, it’s really fascinating. But there are a lot of competitive opponents around the world. I don’t think I’m able to cope with two disciplines at the same time,” said the 27-year-old.

Wang and Huang are expected to return to action at DAIHATSU Indonesia Masters 2022, where the third seeds have been drawn to face fellow Chinese Guo Xin Wa/Zhang Shu Xian in the first round. 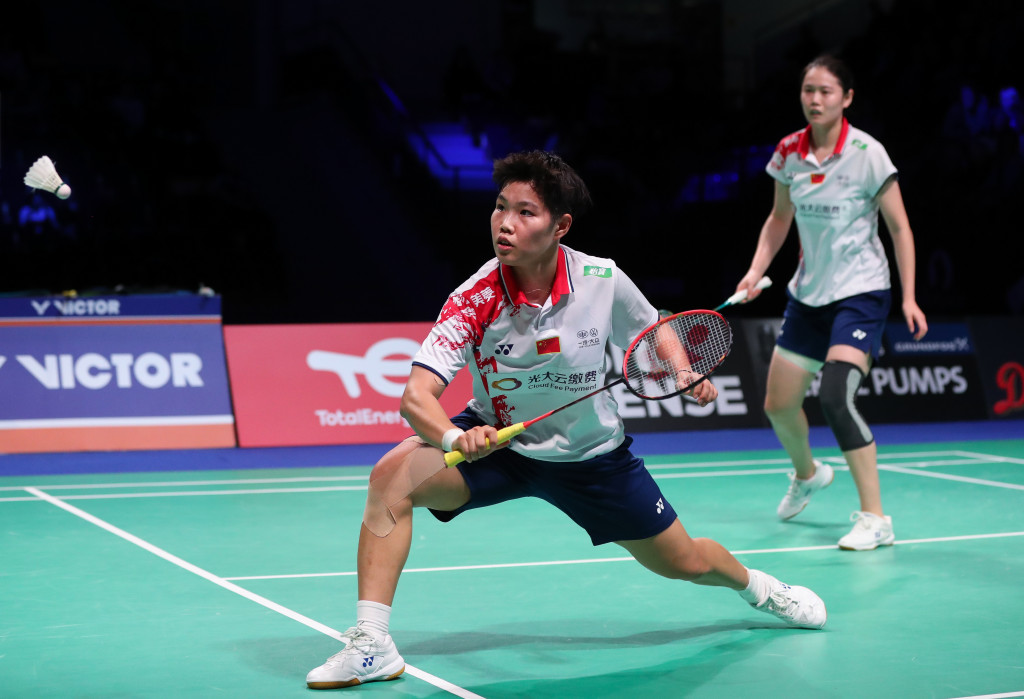 Huang/Zheng teamed up to win the women’s doubles title in Denmark.