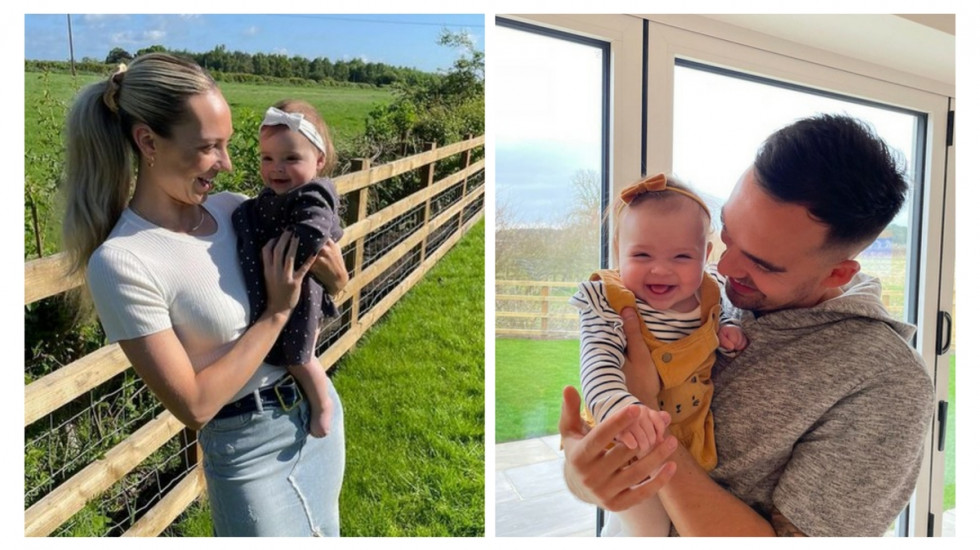 When England’s double Commonwealth and European champions Chris and Gabrielle Adcock announced their retirement in May 2021, it was met by the badminton community with surprise.

Adored by fans the world over, the popular former Team GB Olympians who married in 2013 exited without bidding a proper farewell at a tournament.

“During the COVID-19 break, we decided it was the best time to call it a day,” shared Chris Adcock.

“We had an unbelievable 16 years on the circuit, with 10-12 years playing top level events, and it just felt the right time. We didn’t want to go around playing tournaments not fully motivated and losing that edge. We wanted to go out still playing at a good level and walk away with our heads held high, proud of what we’ve achieved.”

Five months after their goodbyes to players and friends on tour, the couple welcomed a daughter in October.

“Life has changed for us. We are busy changing nappies these days. We’ve always wanted to start a family and this was the right time. Our daughter is amazing, she’s beautiful.

“Me and Chris were one of the last remaining players of the older generation. It’s great to see a lot of new players pushing through. But we wanted to start a new chapter. We want to be the best parents we can be. That’s the goal.”

Chris added: “We’ve taken some time out and really enjoyed being at home with Penelope. It’s been a luxury to have that.” 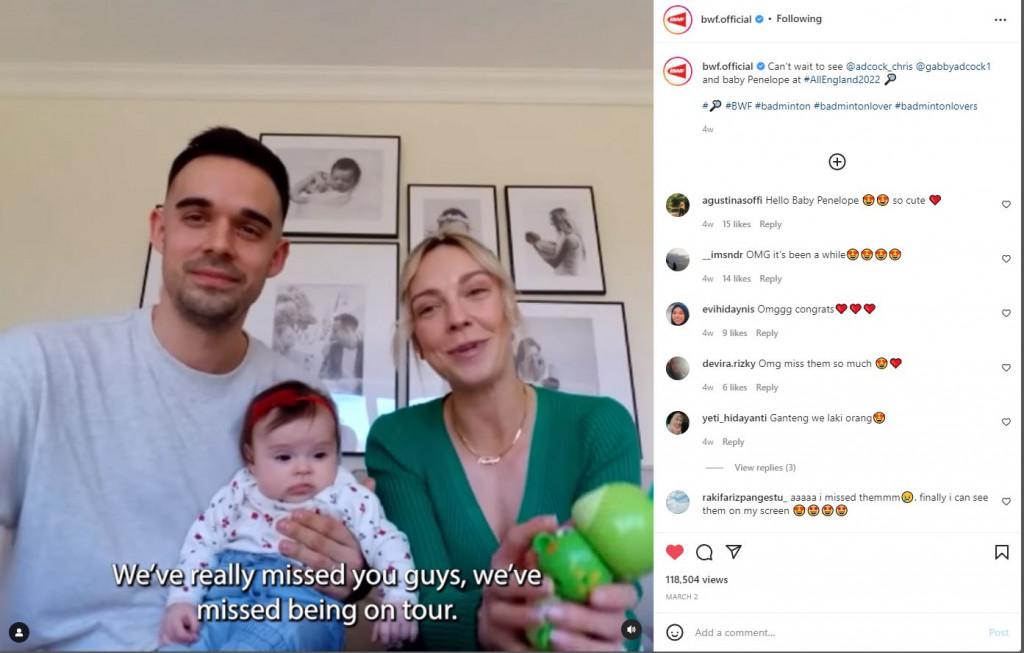 The Adcocks revealed to BWF what they have been up to since ending their career.

The Adcocks have had considerable success on the circuit, winning the Hong Kong Open Superseries in 2013 and in 2015 the Dubai World Superseries Finals. They are the only shuttlers from England other than fellow mixed pair Nigel G Tier/Gillian C Gowers to win a season-ender.

“They are all special and unique in different ways. It’s hard to pinpoint one particular memory when I feel fortunate to have experienced so many amazing ones but our 2014 Commonwealth Games gold stands out. Our families were able to come and watch us win. That is something we are extremely proud of.”

We wish the Adcocks happy retirement and the best of luck on being great parents to Penelope. 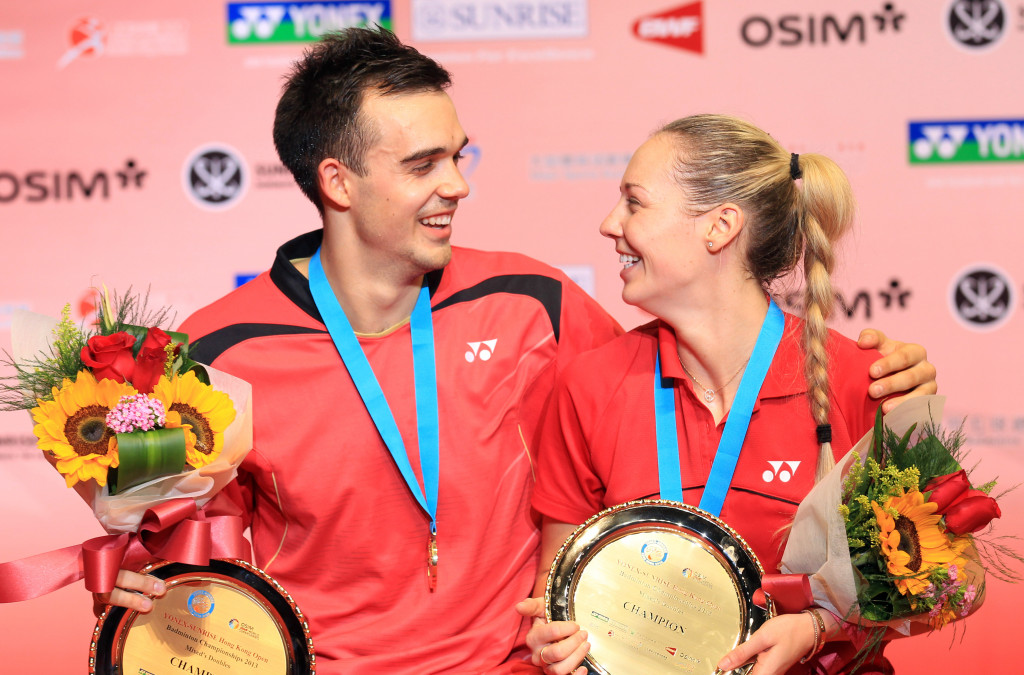 The mixed pair were the first English duo to win a Superseries title at the Hong Kong Open in 2013.