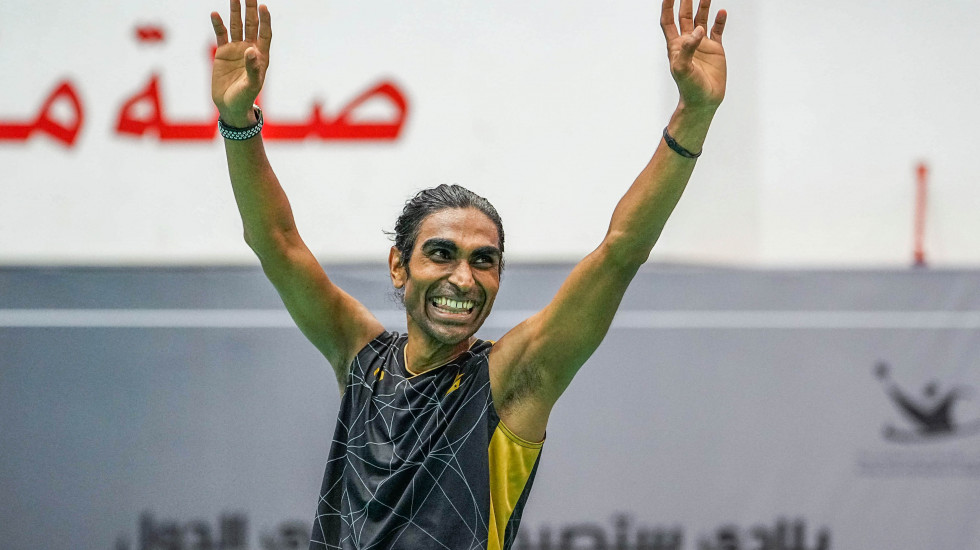 “Badminton is like chess. You need to read the game and your opponent. It’s not like a 100m race where you just focus on yourself and run.”

“The first few minutes I actually had my eye on the next court watching Kim and Kajiwara.”

Their competitor Chan Ho Yuen Daniel admitting he was distracted during his last four match. 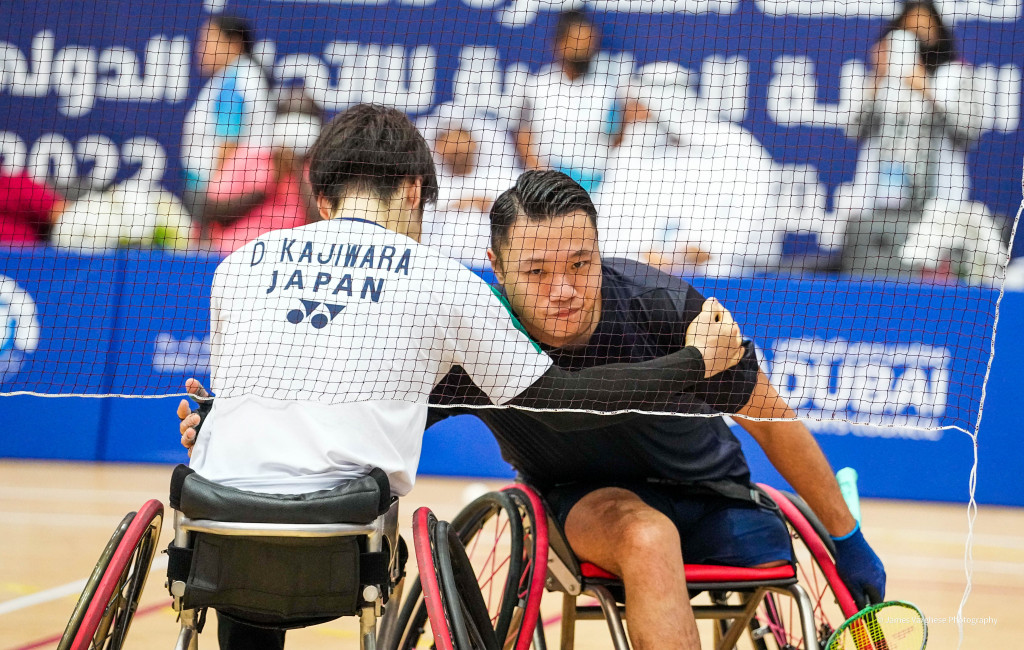 “I loved my mum’s attitude. She doesn’t need to see the medals, she just wants me happy.”

Bree Mellberg on how family got her through her worse days after an accident left her disabled. Story here.

“I want to keep playing against Kim Jungjun because I’m a huge fan.”

Daiki Kajiwara after defeating his idol in the WH2 men’s singles semifinal.

“When the men defeated a strong Malaysian side, we all believed this team could do something worthy, so we made plans to postpone our return journey.”

Ritika Thaker reveals how the Indian Uber Cup team ended up staying back to support their Thomas Cup counterparts. 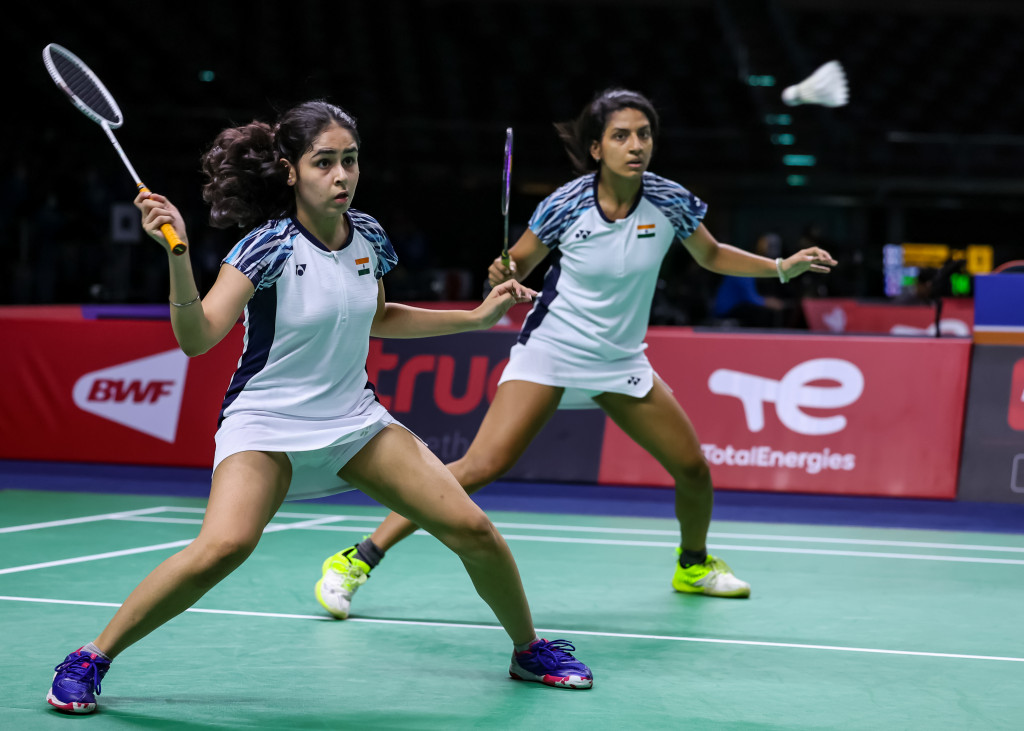 “He’s the man to beat. This is where the true test starts — consistency and staying injury-free will be key.”

Lee Chong Wei after Lee Zii Jia became the first Malaysian men’s singles player since himself to break into the world top five.

“It was a huge rush meeting deaf people from all over, knowing I wasn’t the only deaf person playing badminton.”

Judy Yang on competing at her first international tournament, representing USA at the recent Deaflympics in Brazil.

“I hope training with Viktor daily will make me stronger, at least in terms of mindset. I won’t be afraid of other top-ranked players at competitions.” 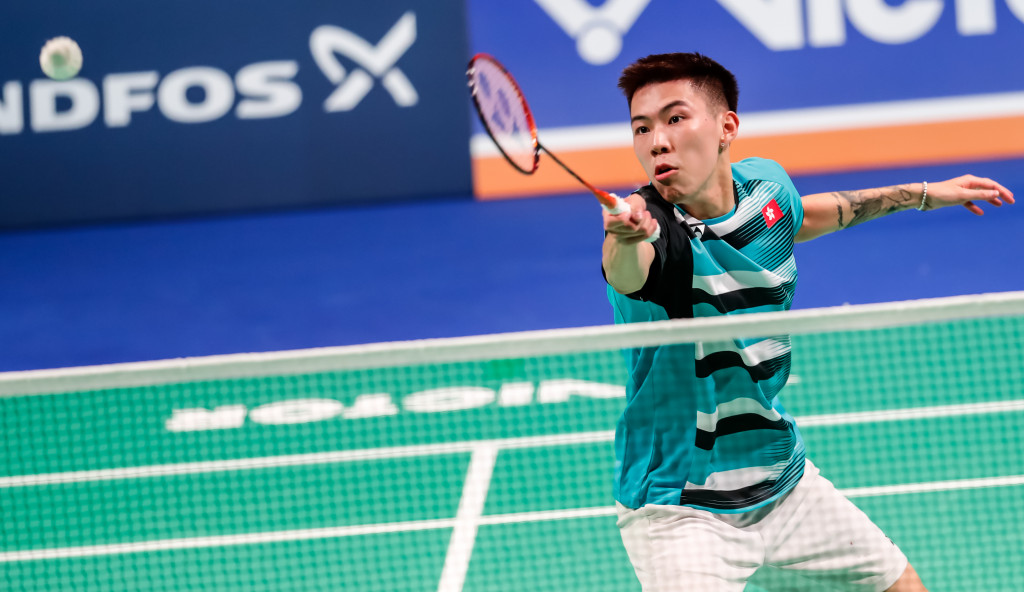 “It’s crazy to be going to my fourth Games. As a kid, I did swimming, table tennis, squash but badminton was the one that stuck. I really love it.”

“I didn’t want to face her because she’s a good partner on and off the court. BWF is playing a trick on us by putting us as opponents.”

Chan Peng Soon joking about having to play Goh Liu Ying in the DAIHATSU Indonesia Masters 2022 first round.

“I’m made up with the medals and just knowing I can still compete at that level after being away for so long. I couldn’t have asked for more.”

England’s Rachel Choong on winning a gold and a silver at Bahrain Para Badminton International 2022, her first tournament in three years. 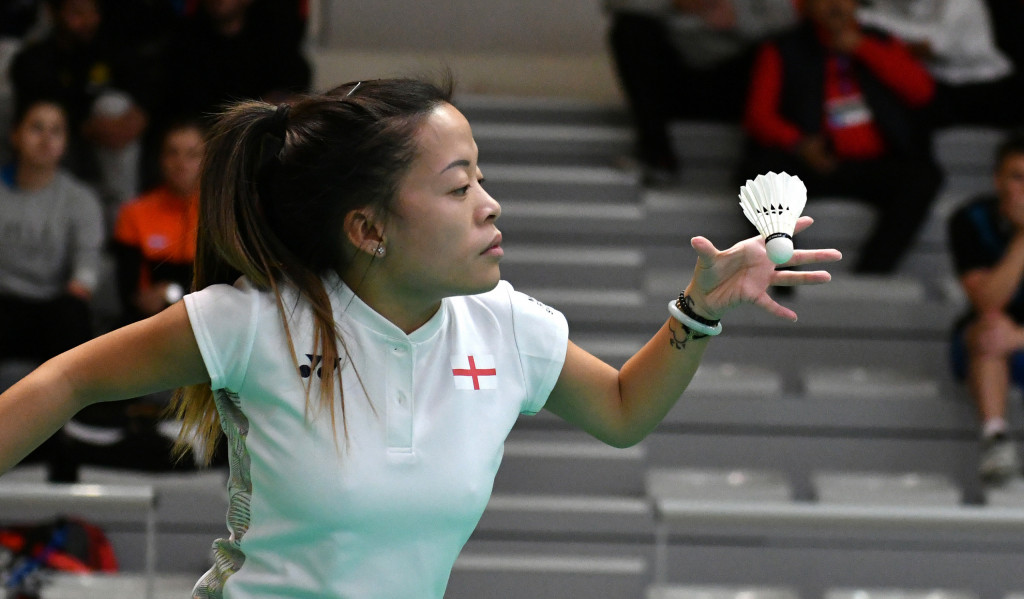