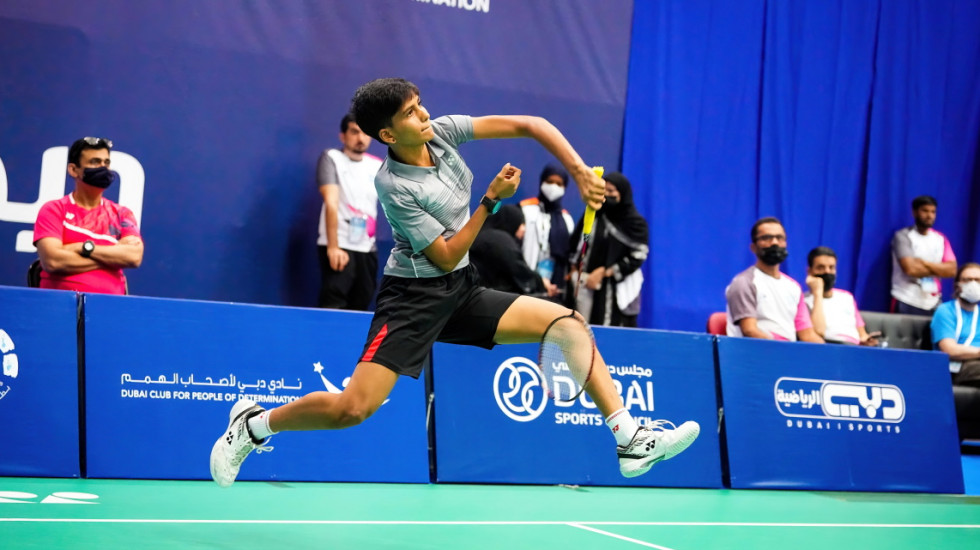 Manisha Ramadass left Japan’s Akiko Sugino with very little to hold on to as she powered to a 21-17 21-11 win in the Standing Upper (SU5) women’s singles at the 4th Fazza Dubai Para Badminton International 2022.

“I came here needing to prove to myself I can do this. I decided to play safe but confidently and it worked. I had some issues the last two weeks and had to boost my health as well as mental strength to believe in myself again,” said the Indian.

With Mandeep Kaur, she was in complete control again as they made easy work of Thailand’s Saensupa Nipada and Chanida Srinavakul 21-9 21-13 to take the SL3-SU5 women’s doubles gold.

“I’m happy but now my body aches even more. My success is because I believe in my abilities. When I’m down I just tell myself I can do this and just keep going for one point at a time,” said Setiawan after taking out India’s Tarun Dhillon in SL4 men’s singles.

Sadiyah added after their 21-11 18-21 21-9 win over Japan’s Taiyo Imai and Noriko Ito: “They have improved since I played them in 2021 in Brazil. Their shots are so accurate, the shuttle seems to fall exactly where they want it to.” 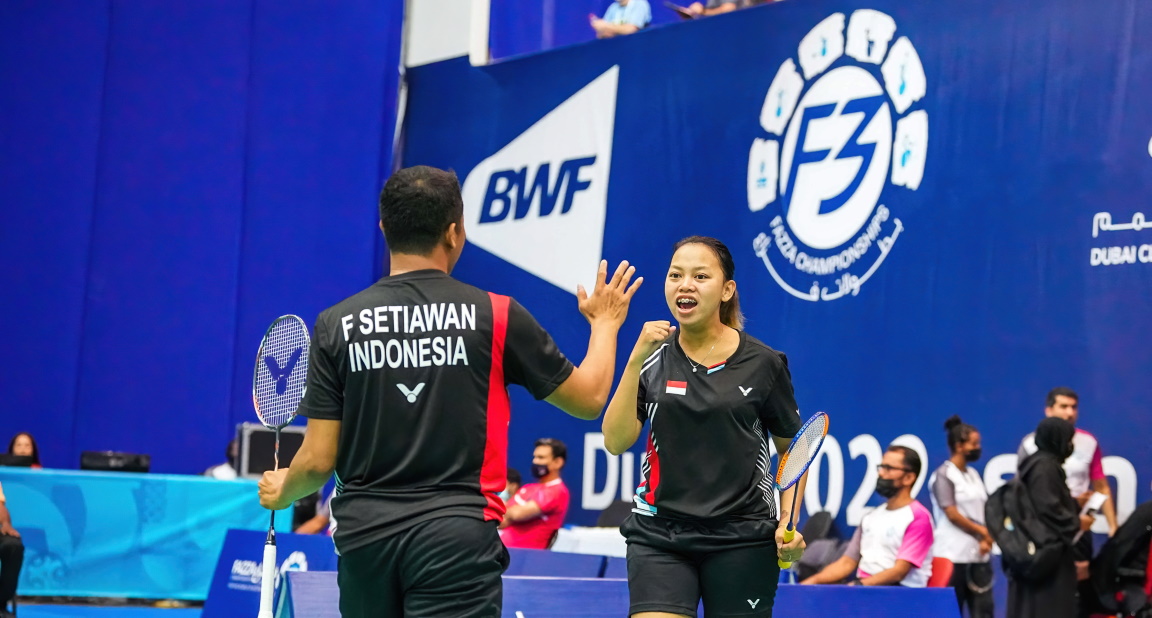 Sadiyah (right) cheers Setiawan on during their match.

India remain unbeatable in SL3 as Pramod Bhagat and Manasi Girishchandra Joshi triumphed over their teammates.

“Haven’t I told you I’m the best? This time it took me an extra game but it’s not about technique or strength. I have the ability to constantly keep changing my game to see what works and that’s why the opponent cannot figure out what to do,” said Bhagat.

“We watched them carefully this week. Our coach taught us what to look out for and how to anticipate their moves because they can be quite tricky. We played a tight, technically sound game,” said Subhan.

Top seed and world No.2 Dhillon attributed his 11-21 21-9 21-23 loss to Setiawan to the lack of high-level matches in the preliminaries and self-imposed pressure.

Clearly disappointed, he said: “This is one of those worst-case scenarios for me. I was ahead 20-15 and suddenly the game quickened and I lost control. I got frustrated and put pressure on myself. Maybe I’m worn out but from not playing great matches this week.

“If I had won, maybe I wouldn’t think about it but this loss has shown me I have to plan carefully which tournaments to play and how to train properly. This cannot be repeated.” 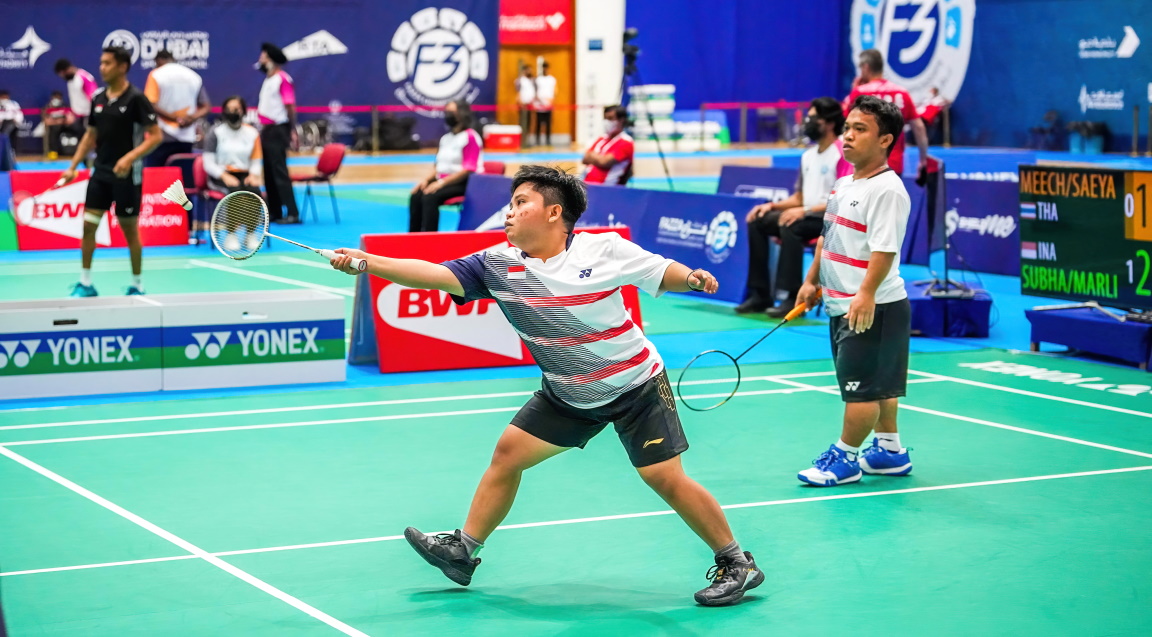 “It’s been a good tournament considering it’s the first one for me since Tokyo 2020, but it was hard on Fredy so I kept saying ‘Come on friend, we can do this’ to encourage him.” – Sadiyah

“Akiko is one of the best examples of an athlete. She is experienced and happily shares her knowledge with me. She’s one of my best friends off the court but my best enemy on it.” – Ramadass

“I watched a Turkish drama series called Daydreamer and decided to copy the lead actor’s hairstyle. I don’t think it brings me luck. It’s how my brain works that helps me win. But I’ll keep this hairstyle at least until the World Championships.” – Bhagat