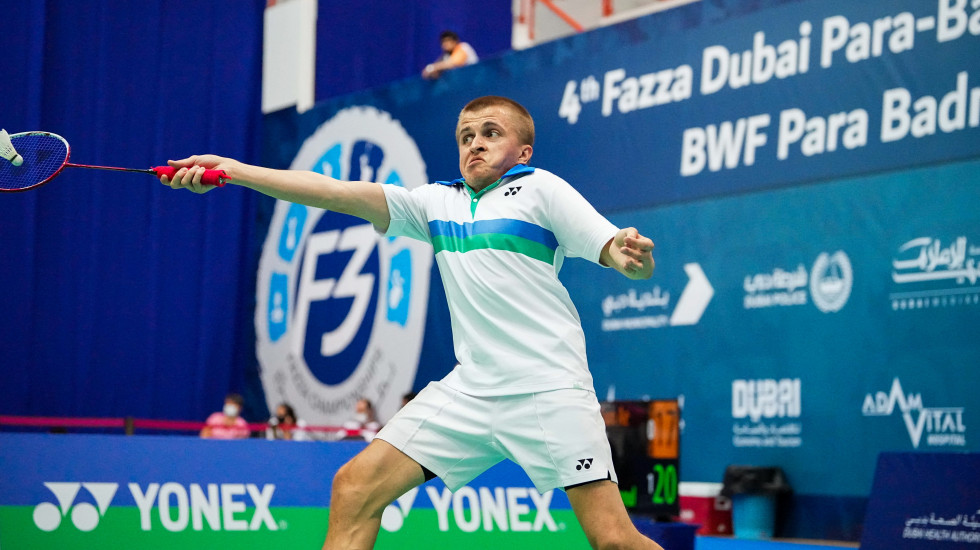 “I last beat him in 2019, but to take this game in two is a great feeling. I’m so sure of myself now, mentally stronger and more confident than ever. I’m motivated to do better and train hard. In Dubai, I’m feeling the tournament spirit.” 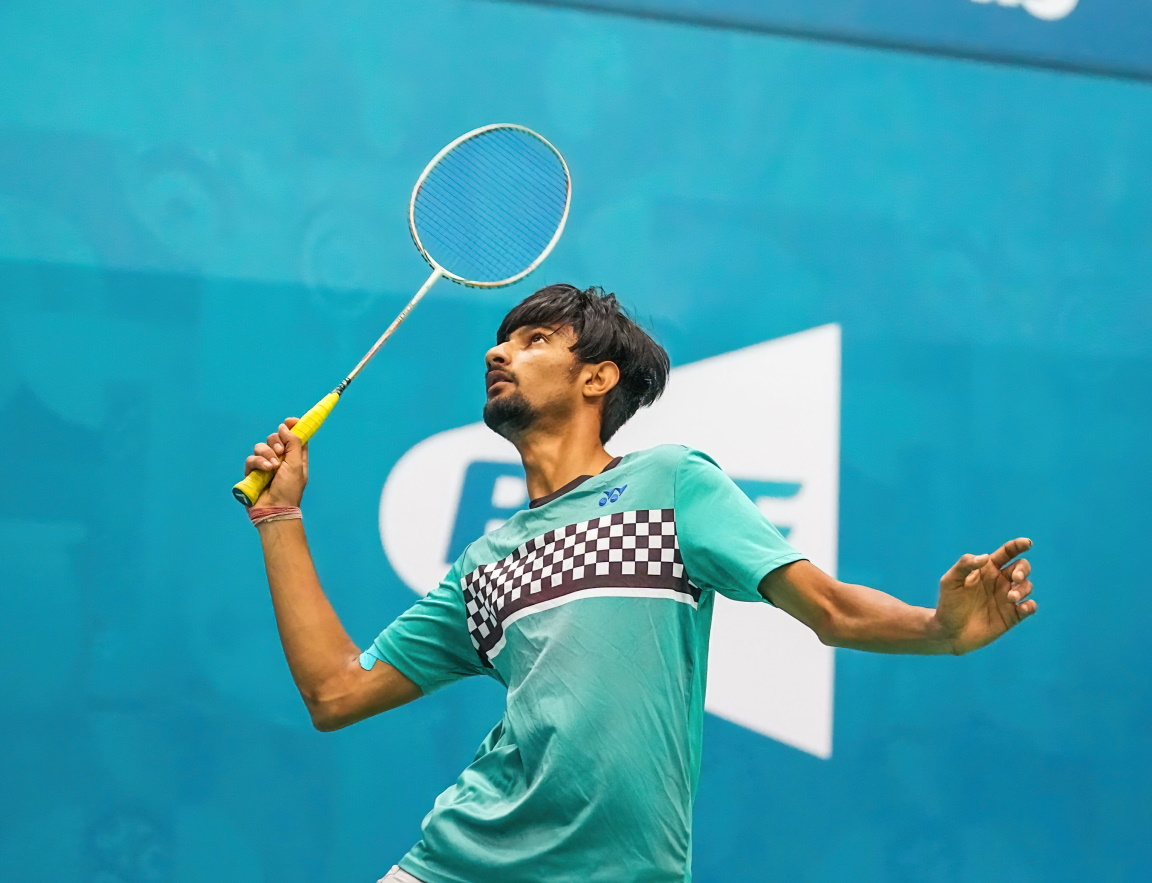 A praiseworthy performance by Nehal Gupta

In the SL3 men’s singles quarterfinals, India’s Nehal Gupta lost to teammate Pramod Bhagat 21-18 15-21 11-21 but was happy enough to have faced the world No.1 Paralympic gold medallist. Taking the opening game was just an added bonus.

“I feel so good, I had decided to have fun and enjoy the match. I was keen to take the second as well but started tiring and made lots of mistakes,” said Gupta.

Bhagat had only praise for his young opponent: “I lost the first one because I didn’t expect him to be so energetic and skilled. He’s pretty good and will go far.” 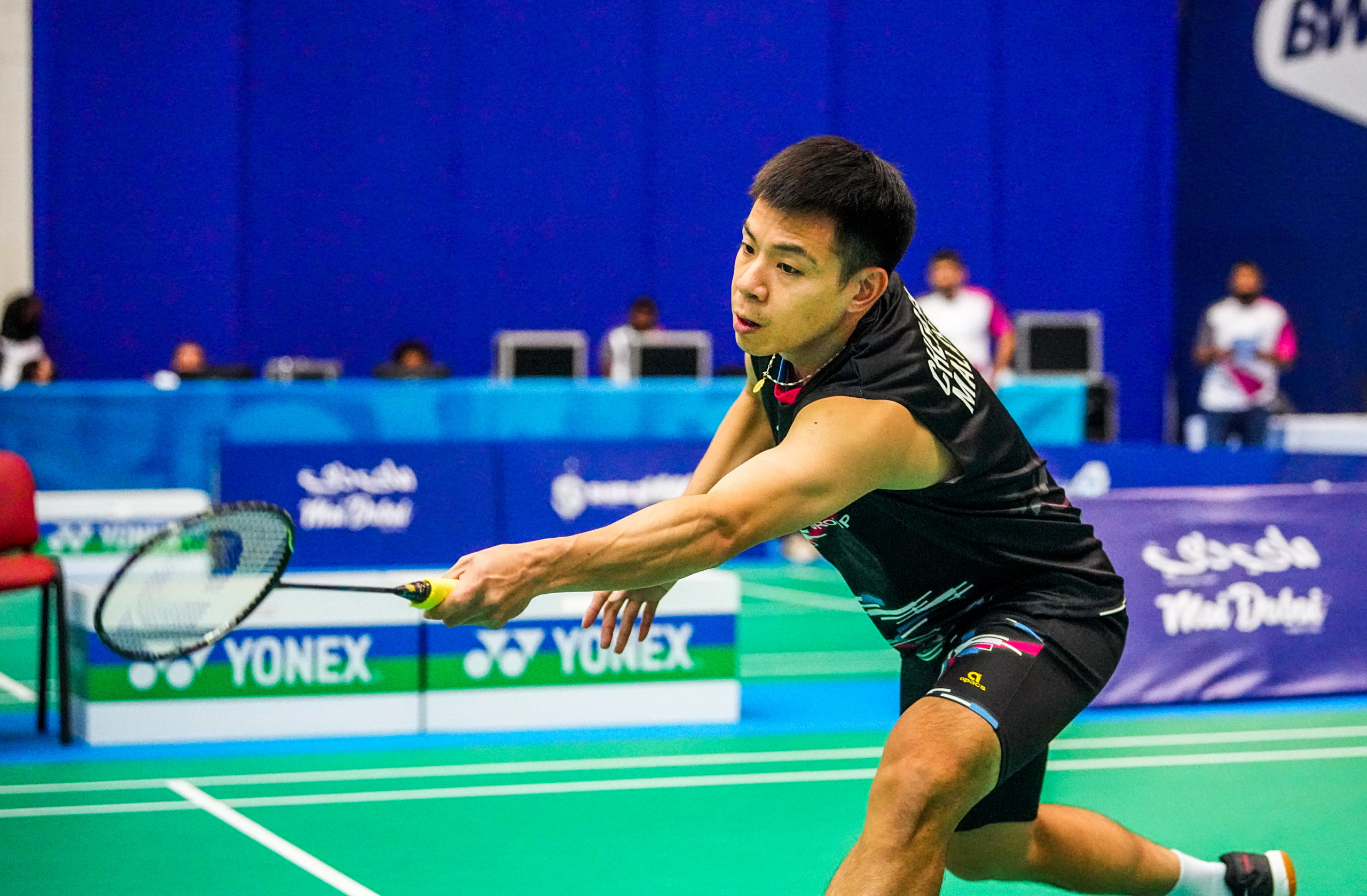 “The last few days I’ve had easy matches. Faris and I know each other well and I allowed myself to be challenged to get back into the rhythm,” said Cheah.

“It’s not been the easiest year. After Tokyo, I took time to enjoy my success but when I was ready for training, I got COVID and it affected me badly. Coming back involved a lot of care with proper diet and supplements. My coaches were worried, but I’m feeling good now.

Mohamad Faris knows where he stands with Cheah.

“We train together and the one quality he has is the ability to keep changing his game plan depending on the opponent and how the match is going. That comes with experience.”

“I allowed myself to get caught up in his game, that’s why I lost the first. Coming back in the second was hard enough then the third, I just couldn’t keep up. He’s young, so energetic. He has so much stamina and just keeps going. It was a matter of age for this one,” said the 52-year-old Indonesian. 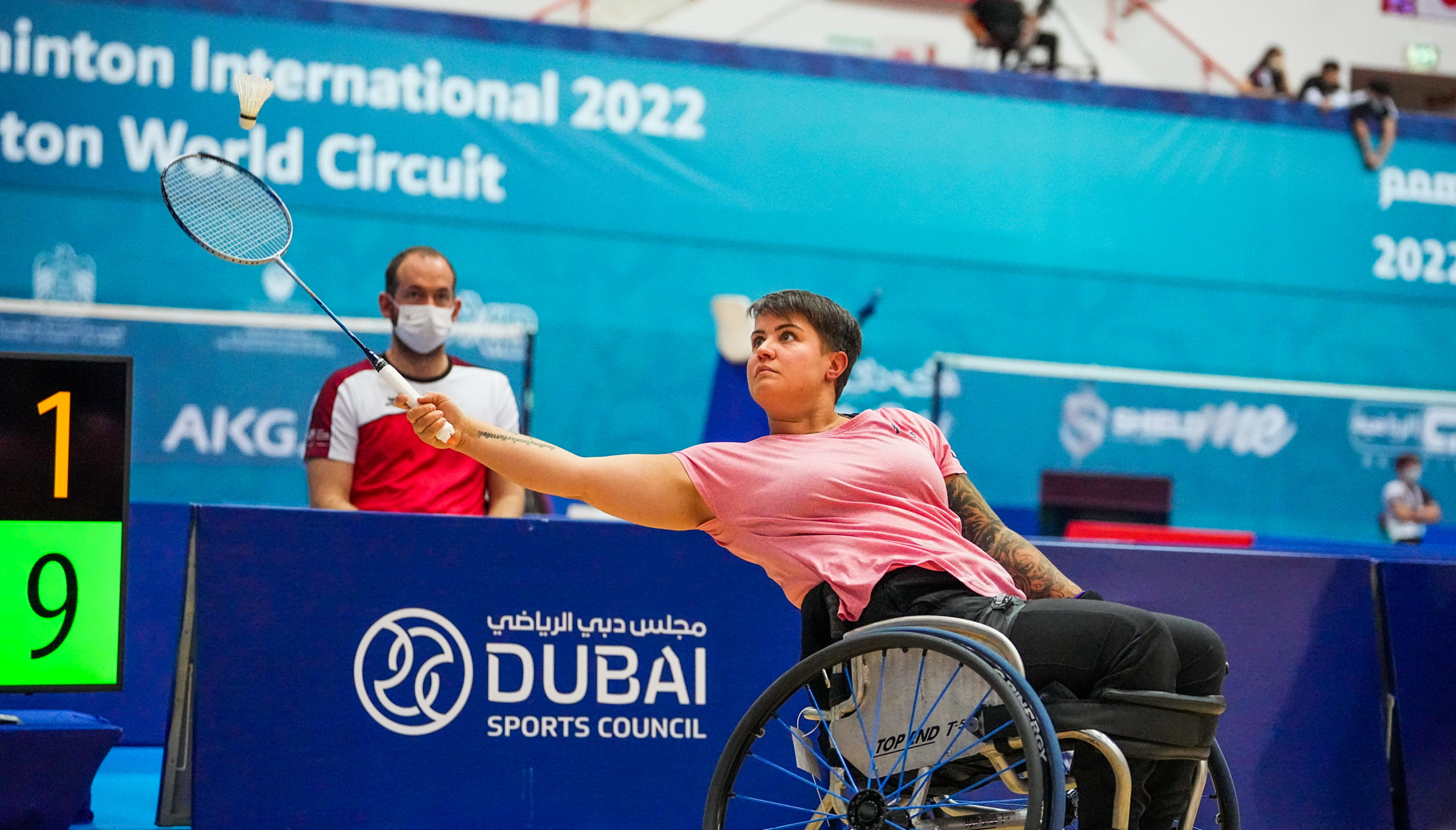 Mathez plans for the future.

“After Tokyo 2020, I competed as part of the Swiss curling team at the Beijing 2022 Winter Games but it’s time to focus on badminton again because the aim is to get to Paris 2024. I have a new partner (Ilaria Renggli) who’s a huge talent. And my previous partner (Karin Suter-erath) is our coach. It’s ideal because she has the experience, knows the sport and me.” – Cynthia Mathez

“Lots of new players just means the sport is growing but I’m not worried about my position. I believe in my abilities to keep playing the best badminton. I plan to get to the World Championships and then Paris 2024.” – Amnouy Wetwithan (Thailand) 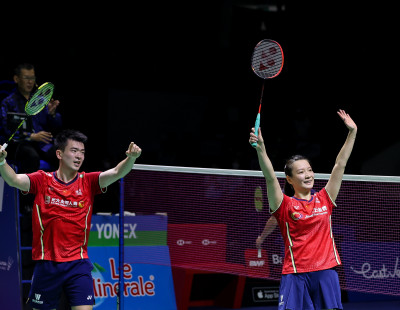